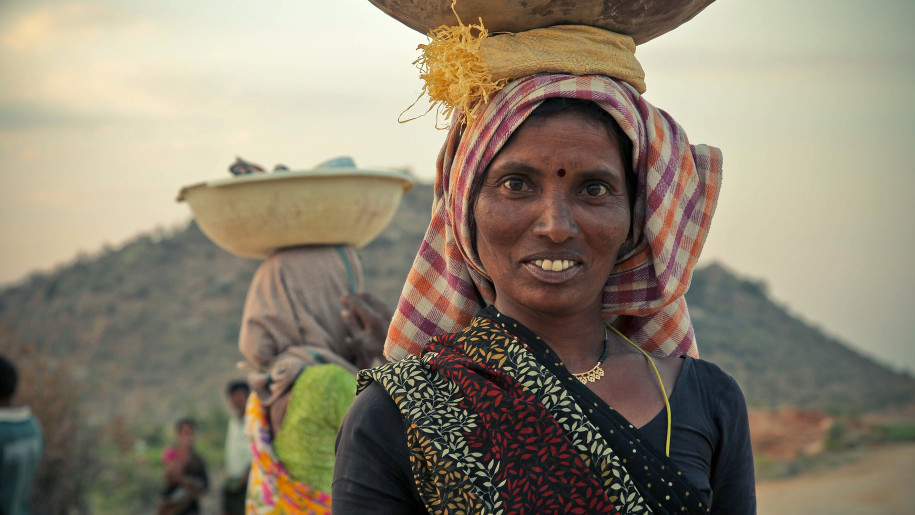 Yadavs are the third largest unreached people group in India.

Geographically, India is bordered on the west by Pakistan and the Indian Ocean; on the north with China, Nepal, and Bhutan; and on the east, Bangladesh and Burma. With over 1.2 billion precious souls, India is the second most populous country on earth. The state of Bihar, with an estimated population of 105 million people, is located in the north central part of the country. According to Operation World, Bihar is “a byword for deprivation and misery. It ranks highest on every index relative to corruption… The gripping poverty is exceeded only by the lack of development and progress.” It is in the state of Bihar that the Buddhist and Jain religions began, and Biharis were at the forefront of the modern struggle for India’s independence, achieved in 1947 from the British.

Two families who will think and act boldly to share the good news among a huge population of people with varying backgrounds. You will be reaching Hindus, Buddhists, Jains, Muslims, and other groups in the area. The project plan will be structured based on the gifts and talents of the individuals that God is calling.*