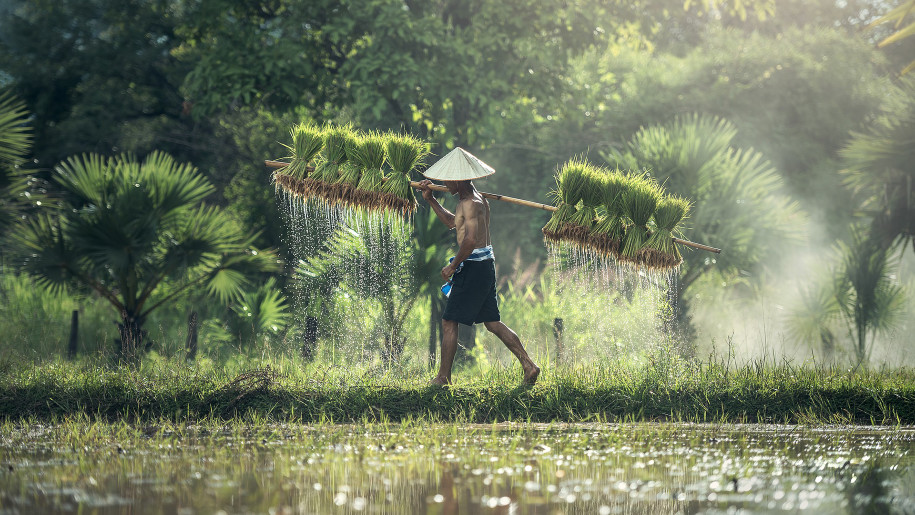 Church planters wear many hats, and not all of them fit comfortably.

As I wrote in my last article, we have mixed emotions about leaving Surin.

Why don’t I cry much? Brain damage! Or so I’ve been told.

Long, dark hair flowing behind her, a little girl pedaled past our house on her bicycle.

We praise God for His continued protection of our family.

The Need of Every Man

About 20 years ago when I was in academy, a friend of mine articulated something that struck me as very true.

The sky was growing darker as we walked back to rejoin our group beside the quarry.

The Importance of People

I’m not an extrovert, and on that Sabbath morning I felt stressed.

First Glimpse of the Ocean

“I haven’t ever seen the ocean!”