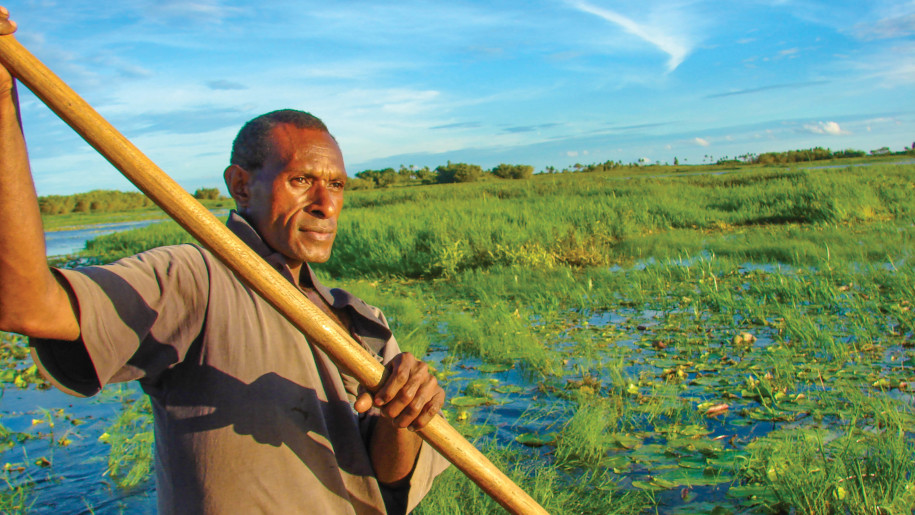 Our sole purpose is to hasten the coming of Jesus by giving unreached people the opportunity to know Him and become His disciples. We are the only Seventh-day Adventist ministry focused solely on the unreached. God’s instructions are clear: His people must take the everlasting Gospel to every nation, tribe, language and people (Rev. 14:6). Then the end will come.

Is this status quo acceptable? Absolutely not! Every day, thousands of people die without any knowledge of Christ or the salvation He gave His life to purchase for them. The unreached are waiting for someone to tell them.

Who are the unreached? They are people groups, often isolated behind barriers of geography, language and prejudice, who have no access to Gospel truth because there is no viable Christian presence among them. 86 percent of unreached people groups live in the 10/40 Window, which stretches from northeastern Africa across southern Asia between 10 and 40 degrees north latitude.

AFM works among unreached people groups that have no Adventist presence. Once a solid foundation is established, our missionaries begin discipling and training new believers to carry the work forward.

This evangelism model not only empowers local believers, it enables the Seventh-day Adventist Church to grow and expand in areas previously unentered. Many of the areas where AFM works are highly resistant to the Adventist Church for social, political or ethnic reasons. Our unique cross-cultural approach to evangelizing unreached people groups breaks down these barriers and allows for exponential growth. The key steps of this process are outlined in our Church-Planting Cycle page. When an AFM project is complete, its churches are handed over to the leadership of the Seventh-day Adventist Church.

Adventist Frontier Missions, Inc. (AFM) is incorporated as a non-profit in the state of Michigan, with its own Board of Directors and governance framework. Although legally separate, AFM is a member of Adventist-laymen’s Services & Industries (ASI), and works as a supporting ministry in close cooperation with the worldwide SDA Church in countries all around the world.

Adventist Frontier Missions, Inc. is a religious 501© (3) corporation and is not organized for the private gain of any person. It is organized under section 501© (3) of the Internal Revenue Code exclusively for exempt religious purposes.