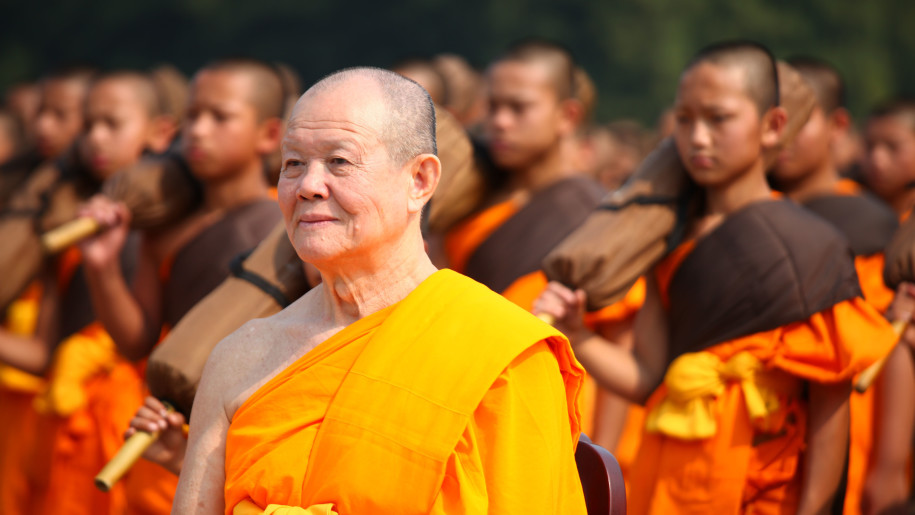 Please pray for us as we encourage these former prisoners in their walk with Christ.

My prayer today is: “Lord God, make us bright for you! Break through these distractions of Satan. Bring salvation to the people here in Surat Thani. Send more workers. Use us to replace weed water with the Water of Life.”

No Bible, No Breakfast

We may not always see the results, but by faith, we claim the promise. Please pray that we may surrender to Christ daily and that He will fulfill His purpose through us here in Thailand.

Our Waiting is Over

May the passing of time find your longing for Christ ever-growing and your love more fervent until we see Him face-to-face.

Brighten the Corner Where You Are

I invite all whom God is calling to future or foreign missions to respond in faith to God’s provision. However, do not wait to serve, but as the song says, “Brighten the corner where you are.”

Unfortunately, Brother Sam is on a trajectory to achieve his goal of eternal death. Will you pray for him and the other monks in Surat Thani? Pray that he has an experience similar to Martin Luther—that he becomes disillusioned with “creature merit” and, longing for something better, discovers Jesus Christ, his Savior. Pray that God calls him as an apostle Paul to His people.

Adapt But Not Conform

We will no longer need to shovel snow when we get to Thailand. Instead, we will be sweeping dust and sand. We will leave behind the shivering cold and embrace the sweltering heat. But along with my short pants, something else will remain—Christ’s call for us to be in and not of the world.

Our vision does not pierce the future. To be successful, we need divine illumination and heavenly discernment. As the birding scope allowed us to see details invisible to the naked eye and barely detectable with binoculars, the enlightenment of the Holy Spirit will enable us to identify people who are hungering to know God.

Love is not a romantic feeling but a choice. Like faith, it is usually an action verb. I continue to pray that prayer and invite you to join me. Ask God to give you practical examples of what real love looks like. The world is dying to see it.

There are some reading this whom God is calling to foreign missions. Perhaps fear of fundraising has you paralyzed in hesitancy. It is to you that I leave my favorite text. “Faithful is he that calleth you, who also will do it”—1 Thessalonians 5:24. Praise be to His name.