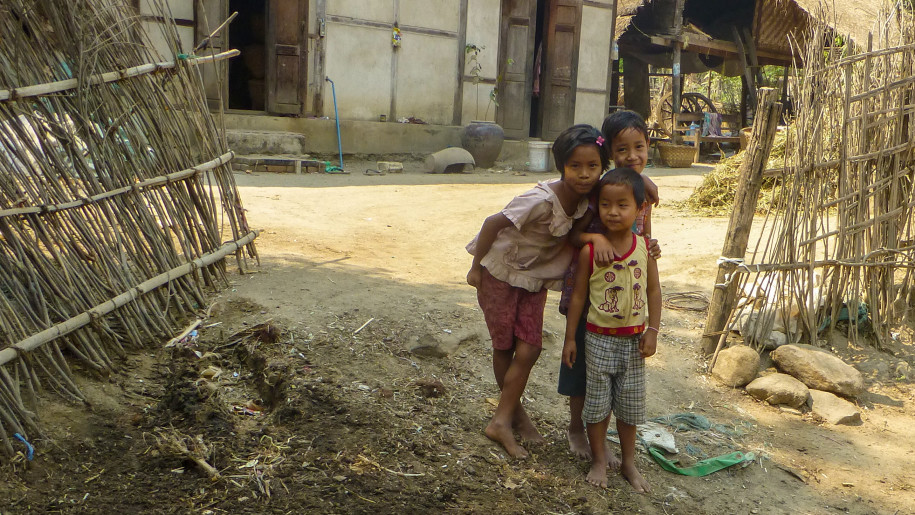 Pioneer missionary Adoniram Judson sailed to Myanmar, formerly known as Burma, in 1813. When asked about the prospects of converting the world, he replied, "As bright, Sir, as the promises of God."

The majority of the more than 50 million people of Myanmar are members of the Bamar people group. The Bamar live primarily in the fertile delta between the Irrawaddy and Salween Rivers of this country formerly known as Burma. This people group practices Theravada Buddhism mingled with folk animism and live very much in fear of spirits. Less than one percent of the Bamar are Christian.

The friendly and hospitable Bamar people originated in Tibet over 3,000 years ago. Many Bamar now farm with oxen and buffalo largely in the central plains of the country where the principal economy is agriculture. Their wooden, one-room houses cluster in villages among trees or line roads and rivers. Rice and fish are the main staples of their diet. Almost all claim Buddhism as their religion, yet animism also pervades their belief system and “nat” (evil spirit) shrines can be seen along with pagodas.

Two times the size of Germany, Myanmar (formerly Burma) is known as the “golden land.” Indeed, the country is rich in traditions and fertile land, rare plants, animals, and precious gems. Unfortunately, wars and rebellions have torn this area since the first Burman kingdom was founded in the eleventh century. Independent of British rule since 1948, Myanmar has recently opened up to the outside world after being closed to foreign residents since 1964. However, the country is still under military dictatorship with hostility to Christians, predominantly from tribal groups.