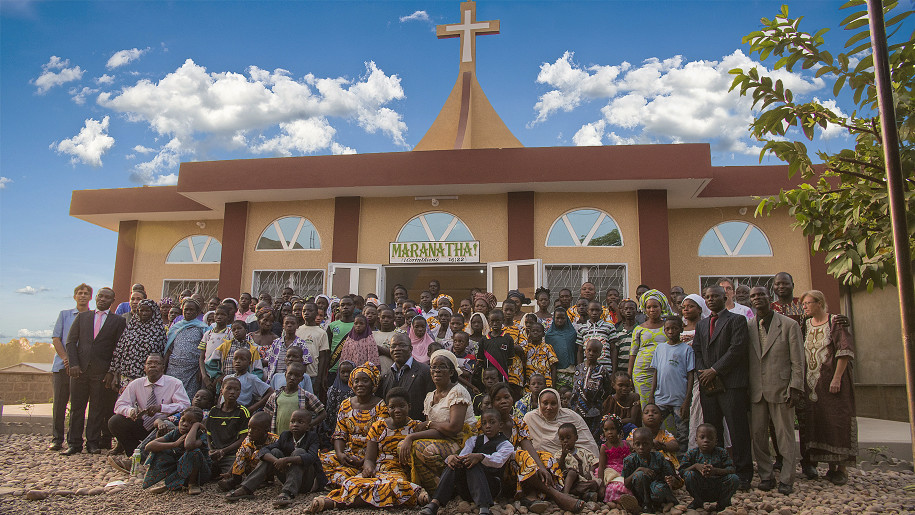 The Dendi Project—God’s Blessings and Miracles

We were constantly amazed by the power of God working through us to transform suffering souls into joyful servants of the Most High.

The Dendi Project: What God Has Done

Thank you for your prayers and support that made the Dendi Project possible.

The relationships we build become avenues for the Holy Spirit to touch hearts and build God’s kingdom.

Maman Oib trusts God because she knows He cares.

A Dream, a Prayer, and a Mystery Unsealed

If God was asking His people to pray, why didn’t He answer?

By the grace of God, we shall overcome together the “bitterest cup which God puts into our hands.”

Lechami is not only our answer to prayer, but yours as well.

Out of this tragedy God gave a gift of new freedom and joy to Papa and Mrs. Ibalowo.

Despite the Dendi belief that the thief had brought down an eternal curse upon himself, our church decided to pray that God will forgive him.

For the last few years, the witchdoctor of Sonsoro has considered our work a direct challenge to his authority.