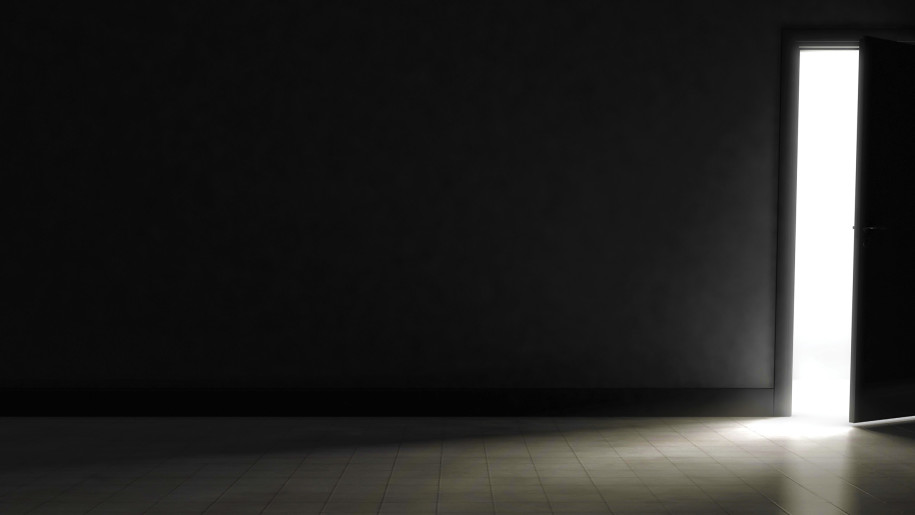 Elmire: Thursday August 25, 2016 was a long, lonely day. My countdown until Michée and I are together again is down to 14 days. Sleep came to me easily as it usually does, but it was interrupted by a strikingly vivid dream. I was in the worship service in the new Kandi Church. It was dedication day, December 17, 2016. In the dream I found myself standing in front of the packed sanctuary saying softly, “Let us now observe a minute of silence in memory of the one who started the construction of our church and brought it within sight of completion, but then was unable to finish the project he so loved.” With that, the dream was over, and I immediately awoke. What did this mean? Our chief mason, Brother Enoitan, was very ill, but wouldn’t he recover and finish the building project? I felt a sudden urgency to pray for his recovery. Surely the dream wasn’t a prophecy!

Michée: Today, Friday, Elmire called to tell me about her dream. She seemed very concerned, almost distraught. What did it mean? Was God sharing prophetic information? In the past, some of Elmire’s dreams have proven to be messages from God. I didn’t know what to make of it, so I lifted my heart up to God in urgent pleas for Brother Enoitan’s recovery. While Elmire spread the word to the Kandi Church members, I made a point of informing friends at AFM headquarters.

Norman: Today (Monday) I talked with Michée by phone. We have spoken and prayed together often over the weeks and months he has been in the States. I even traveled to Berrien Springs to spend time with him a few weekends back. With solemn concern, he told me about Elmire’s dream. He also told me he had awakened suddenly on Sunday morning with an urgent impression that he needed to pray. But for whom? And why now? He hurriedly sank to his knees and prayed for every situation he could think of, including healing for Brother Enoitan. An hour later, as Michée was still praying, his phone rang. Elmire was calling with the sad news that Brother Enoitan had passed away a few minutes earlier.

The following night I shared the story of the dream and Michée’s early Sunday-morning awakening with the group who gathered for prayer meeting at our Adventist church in Edenville, Michigan. On my way home, I pondered the strange events. It seemed to me that the story hadn’t ended the way it should have. Why would God send a dream to Elmire and then prompt Michée to pray if Brother Enoitan was going to die anyway? Had all the prayers been for naught? If God was asking His people to pray, why didn’t He answer?

Elmire: Our hearts were broken at the news of Enoitan’s death. But we didn’t stop praying. Each time we gathered for prayer at the Dialogue Center, we lifted up his family to God. During one of these prayer times we decided to send at least two church members each day to visit Enoitan’s family. On Monday August 29, I went to visit brother Enoitan’s family with our church elder. His family received us cordially. As we comforted them and talked about plans for the burial, I sensed the peace of God’s presence filling the room. I could see Brother Enoitan’s daughter and family warming to share new details of his final hours.

Brother Enoitan’s daughter: All night long, my father was in severe pain, unable to breathe adequately, unable to speak. At 7 a.m. (2 a.m. in Michigan) he seemed to relax. His breathing became deeper and easier. We pressed close as he opened his eyes and began telling us of his love for Jesus. He asked us to play some of the hymns he had on his cell phone. He sang along with some of them. He told us how grateful he was that God had led him two years earlier to join the Adventist Church. He spoke about the health message of the church and the encouragement and prayers of the members who had motivated him to gain victories over the addictions of tobacco and alcohol that had ruled his life for more than 30 years and ruined his health. He spoke of his love for us, his family and his desire that we come to know Jesus like the Adventists do. Then he sang again. Father always loved to sing, and to hear him singing at that moment seemed like a miracle. Then he closed his eyes and seemed to just go to sleep. I want to testify that your church has changed my father, and I am happy he died as a disciple of Christ with the hope of resurrection.

Michée: Please remember brother Enoitan’s family in your prayers. Please pray for the Dendi Project handover ceremony to the local Adventist mission on December 17, 2016. Thank you for your support and prayers. “Rejoice always, pray without ceasing, in everything give thanks, . . . quench not the Spirit, despise not prophecies” (1 Thess. 5:16-19).