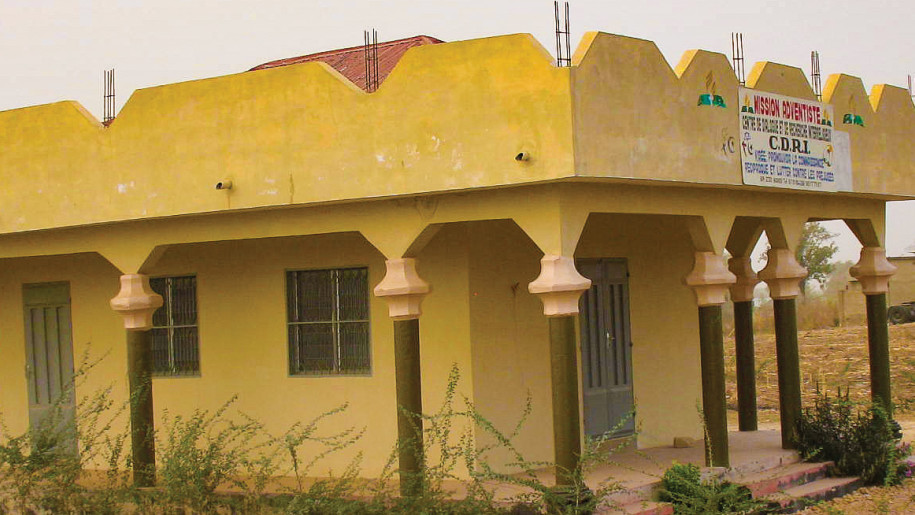 Most cultures agree that stealing is wrong. But people often have different views on the various forms of stealing. Robbery, burglary, shoplifting, looting and petty theft are easy to condemn, but dishonesty in business dealings, cheating on taxes or defaulting on debts might be excused by some. What about plagiarism, or copyright or patent violation? Theft can take many forms, and not all of them are morally condemned by society.

In my home country of Cote d’ Ivoire, there is a tribal practice in which a man steals his wife from her family. I understand something similar was a rite of passage for some Native American tribes. Stealing women from other tribes helped avoid inbreeding. What’s more, stealing from the enemy was considered more honorable and more impressive than killing them.

In such cultures, Christian missionaries find it difficult to teach God’s commandment, “You shall not steal” (Ex. 20:15). The principle of love found in Matthew 7:12, “Therefore all things whatsoever you would that men should do to you, do you even so to them: for this is the law and the prophets” is not very appealing in some cultures.

Thankfully, I do not minister in such a culture. Our Dendi people practice folk Islam and have a strong sense of the immorality of stealing. They are especially superstitious about stealing from God’s house, believing it brings an eternal curse to the thief. In the past 10 years of our ministry here, I have not heard of a single theft from any of the more than 200 mosques in our city. But I have heard about many church break-ins to steal wall clocks, microphones, amplifiers, speakers and other things.

Our place of worship, the Faith Dialog Center, is located in a remote part of town where there is not yet public electricity or many houses, yet God protected it from thieves for five years. Recently, we decided to employ some night guards because we were keeping construction materials there for our new church building. By faith we decided that no one should be on duty during the Sabbath hours from Friday night till Saturday night. For almost four months it was so, and nobody stole anything. But early Sabbath morning, February 27, someone broke into our outside stores and stole our new generator, which we’d had for only three weeks.

The news devastated us, especially since there was a baptism that morning, and we had many visitors. Then some deacons reminded us that the new generator had been the only church item that hadn’t yet been dedicated to God in a prayer.

Despite the Dendi belief that the thief had brought down an eternal curse upon himself, our church decided to pray that God will forgive him and change his heart, because thieves will not inherit the kingdom of God (1 Cor. 6:10). I also pray this prayer for each one of us. May God bless you for your prayers and support of our ministry among the Dendi people.

Parc Canberra EC brochure only vile people can do such a thing. To counter such acts, I suggest we catch the thief and publicly shame them so that they learn the consequences of stealing from the house of God. This shouldn’t go unpunished.