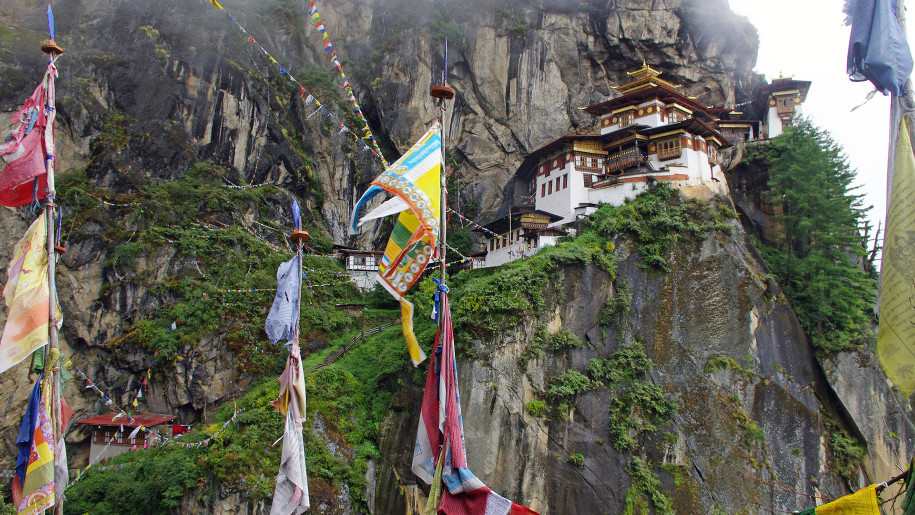 Primarily Buddhist, the Himadri people are ethnically related to Tibetans and speak a similar language. There are few, if any, known believers among the Himadri.

Will you bring the Gospel to the Himadri of the Himalayas?

The Himadri people are of Tibetan descent and speak a language very near the Tibetan tongue. The population is made up mostly of poor rural subsistence farmers and nomadic yak herders in the valleys of the Himalayas, with most of the wealthy population living in the nation’s capital.

Nestled in the Himalayan mountains, the land of the Himadri people is about the size of Vermont and New Hampshire combined. During the last 20 years, the country has begun the process of modernization. Internet and television have been permitted only since the 1990s. A mass exodus of more than 90,000 refugees in the early 90s, consistent reports of persecution, and restricted personal freedoms tell us that a great spiritual battle is underway.

In the West, Buddhism has been portrayed as a religion of peace and tolerance, but Christians in the land of the Himadri have had very different experiences. Buddhists have imprisoned, beaten, fined and persecuted them for their faith in Christ. In recent years there have been reports of mass persecution of Christians. When church leaders challenged the government about this activity, they were told, “We will persecute the Christians and put an end to them.” There have been some converts to the gospel among the Hindus of Nepali descent in this area, but very few among the Buddhists of Tibetan descent. 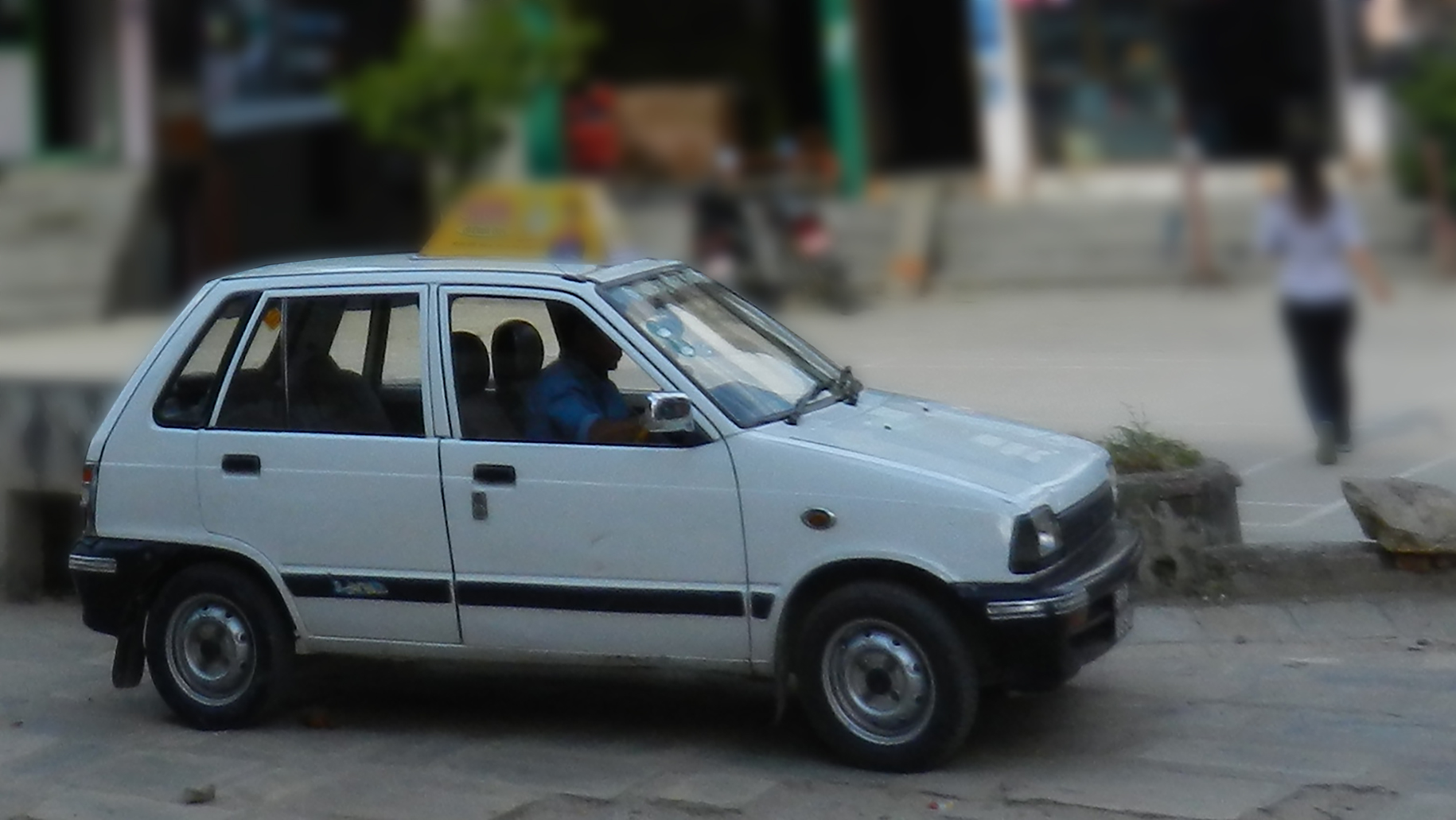