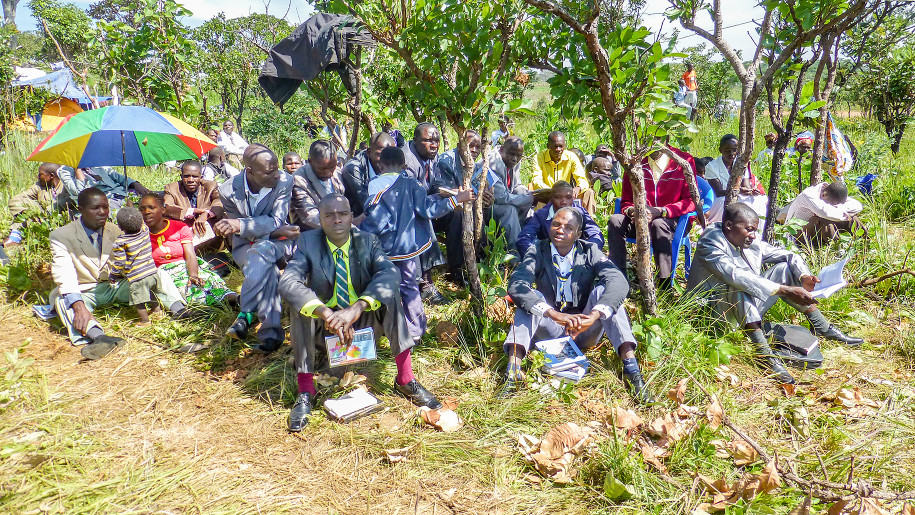 Although the church in Angola is growing, there are still pockets of unreached peoples, such as the Himba, Mbwela, Mumgabwe, Kwangali, and Nyaneka.

Will you offer the unreached of Angola the hope of salvation?

The particular Angolan people group that AFM will target is not yet specified. Although the church in Angola is growing and has approximately 300,000 members, there are still pockets of unreached people. The Himba, Mbwela, Mumgabwe, Kwangali, and Nyaneka are all located in southern Angola in the South Association Mission territory. Their religion is a mixture of animism and Roman Catholicism.

Nearly twice the size of Texas, the nominally-democratic country of the Republic of Angola lies in south-central Africa along the coast of the Atlantic Ocean, just north of Namibia, south of the Democratic Republic of the Congo, and west of Zambia. Formerly occupied by Portugal for nearly 500 years, the country suffered a civil war from 1975-2002, when four million people were displaced. Their resettlement has resulted in large-scale increases in agriculture production.

The country also contains considerable natural resources, among which diamonds and oil are the most significant. In December 2006 Angola was admitted to OPEC and now boasts one of the fastest-growing economies in the world. However, Angola still faces a serious humanitarian crisis.