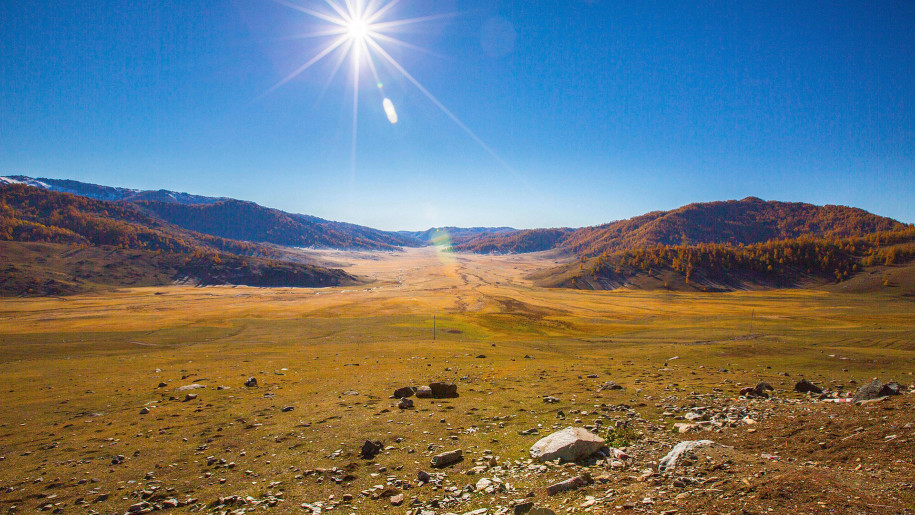 The Reach-Out project reaches the You people in Central Asia.

Ministering to the You people of Central Asia since 2005

The You* people of central Asia are a Muslim minority group that numbers about 8 million. Their ancestors were nomadic herders and caravan drivers who were key middlemen in the trade between the orient and Europe. Today, many You people are involved in businesses like manufacturing, oil drilling, mining and transportation. The You people are generally proud, happy and independent, despite the the political, religious and ethnic conflicts they have experienced, some of which are ongoing.

The You people group is under government pressure to change their traditional beliefs and way of life. Their Muslim faith is frowned upon, and government schools teach atheism to their children. Christians in this area are also persecuted. Mission agencies work with the You people, but there are very few converts and no native You church. More than 5 million You people have never heard of salvation through Jesus Christ.

* Name changed to protect missionaries and the people they minister to.

David and my Near-Death Experience

In his quirky way, David led me into a situation where I should have trusted God and clung to His promises, but I let my imagination and prejudice get the best of me.

Please keep us in your prayers as we continue to seek opportunities to share truth with our friends. Pray that their hearts will be open and receptive to truth.

I am reminded that the task is His. His love reminds me that I am doing this for Him and for the unreached.

All Things to All People

It is the duty of a moral woman to cover her head in public. The fact that I wear a scarf has helped open doors for us to share spiritual discussions with You people.

Please, will you join us in preparing the way for Him to come again?

We have prayers for almost every situation, even to protect us from evil spirits when we enter the bathroom.

Witnessing about our Lord and even being a missionary abroad should not be all about toil and suffering. It is an amazing adventure and the most fulfilling way to spend ones life.

“Are you afraid of Judgment Day?“ The question jumped out of my mouth almost as fast as it had come to my mind.

To help raise support for our mission among the You, and to enable students and Pathfinders with little financial means to take part, we introduced a large-scale sponsored walk in our part of the country.