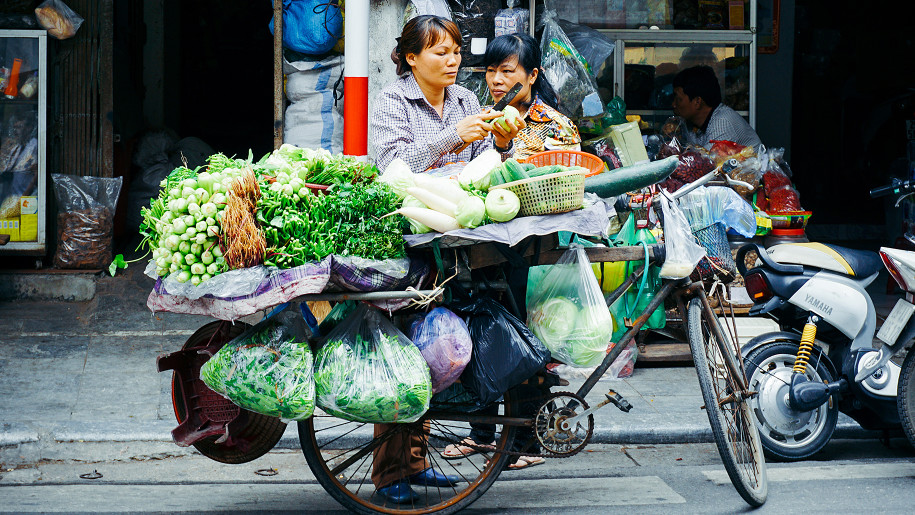 Among the 118 people groups in this region, 69 are unreached.

Ministering to the Sinim people of Southeast Asia since 2016.

Of the 118 people groups in this region, 69 are unreached. The total population in this area is about 93,818,000. While up to 10 percent* of the total population claim to be Christian, most of these are localized in the south. The largest religion is Buddhism at 52 percent. There is much pressure to maintain the status quo, and the persecution ranking is 20 (1=High to 50=Low OD).

This region has been torn by wars and they have taken their toll on the people. The northern part of the country consists mostly of highlands and a river delta. The south is divided into coastal lowlands, the mountain ranges and extensive forests. The highlands account for 16 percent of the country’s arable land and 22 percent of its total forested land.

The Sinim people have for much of their history a predominantly agricultural civilization based on wet rice cultivation. There is also an industry for bauxite mining, an important material for the production of aluminum. The economy is still shaped primarily by the Communist Party in five year plans.

Help us take the gospel to the Sinim people of Southeast Asia.

Missionaries launched to this project in 2017