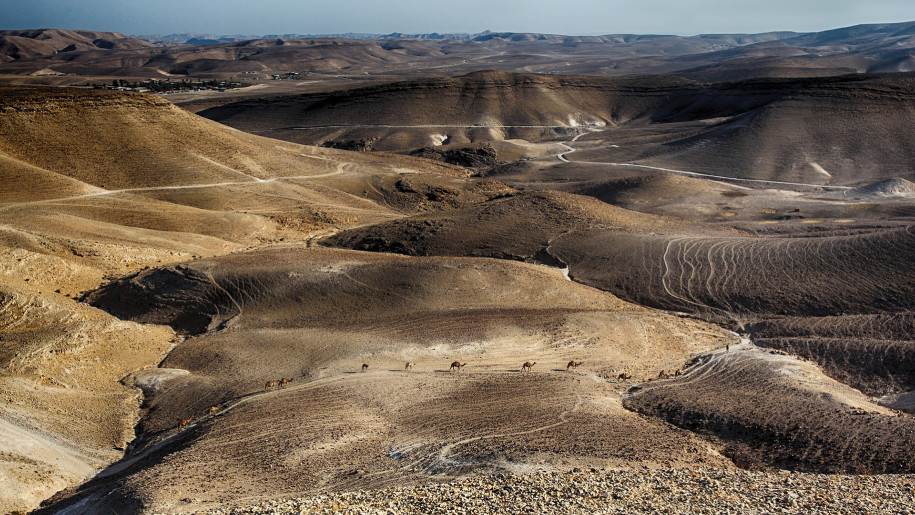 The Magi, or wise men, who traveled from the East to honor the newborn Jesus were most likely forebears of the modern Allaja.

Is God calling you to reach out to the Allaja of Mesopotamia?

The Allaja people number about 25 million. They have ancient roots in Mesopotamia, tracing back more than 2,500 years to an Old Testament empire. In fact, the Magi, or wise men, who traveled from the East to deliver their gold, frankincense, and myrrh to the newborn Jesus in Bethlehem were most likely forebears of the modern Allaja. The Allaja are tribal people, and until recently, many of them lived a nomadic lifestyle in mountainous regions spanning the borders of several nations. Their refuge has always been the mountains, with their steep pastures and fertile valleys. Today, most Allaja are farmers, and all but a few thousand have given up the semi-nomadic lifestyle of the past.

The Allaja consist mainly of tribes that arose from a nomadic and semi-nomadic way of life in previous centuries. Society is strongly fragmented and often split by internal disagreements. Their primary loyalty is to the immediate family, and then to the tribe. Tribe allegiance is, however, based on a mixture of kinship and territorial loyalty.

It has been said that the Allaja “hold their Islam lightly,” meaning they are not strongly committed to Islam and do not identify as closely with it as Arabs do. Nonetheless, most Allaja are Sunni Muslims, at least nominally.

Though the Allaja have long yearned and fought for independence, they are still a people without a state of their own.

Over the centuries, the Allaja have come under repeated and sustained attack by surrounding powers. These conflicts have resulted in massive displacements as people flee for their lives. Today, Allaja territory is dotted with aid camps where displaced people belonging to a broad spectrum of religions find meager shelter.

Working with IDPs among the Allaja may prove to be a good platform for introducing the Gospel to this unreached people group. 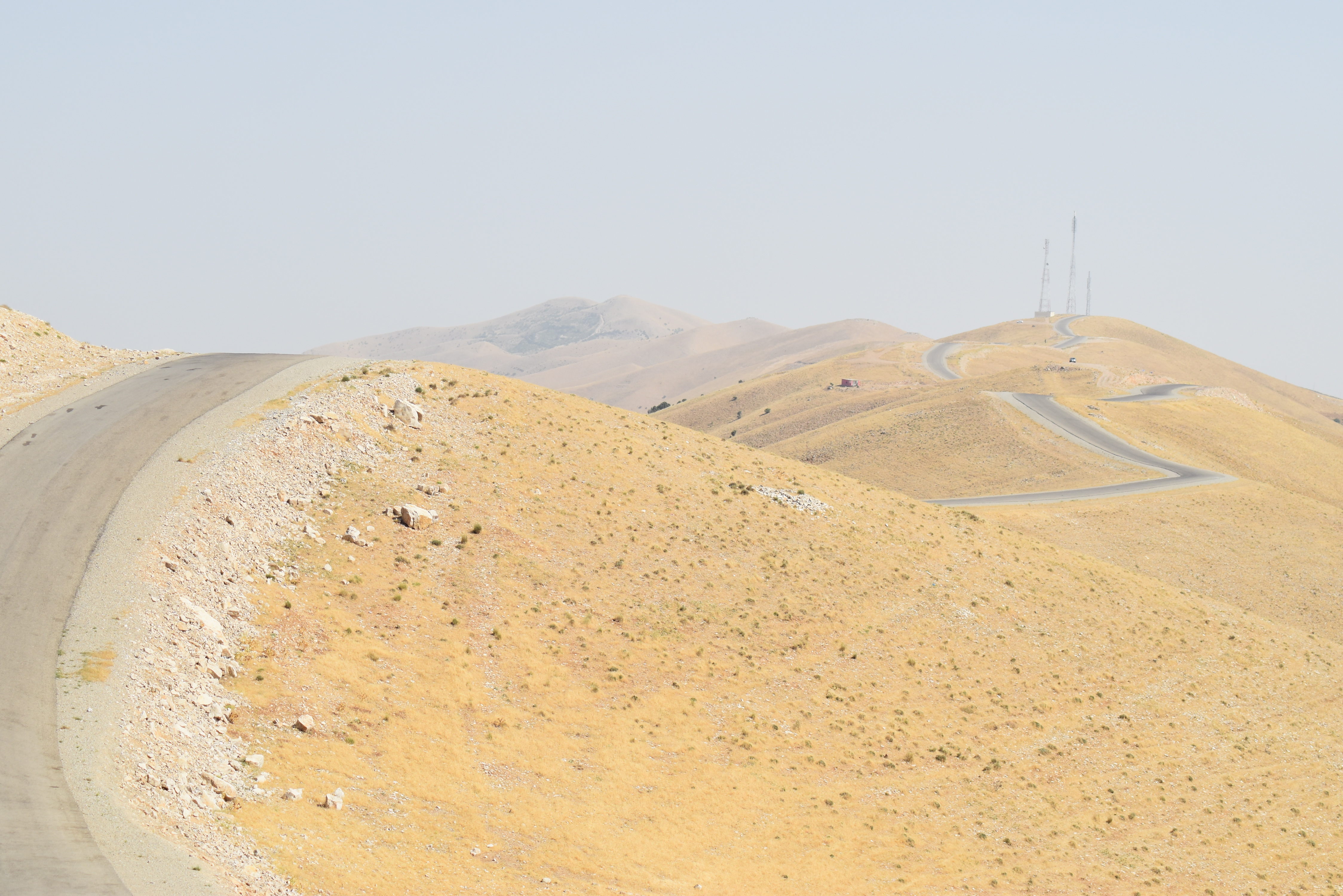