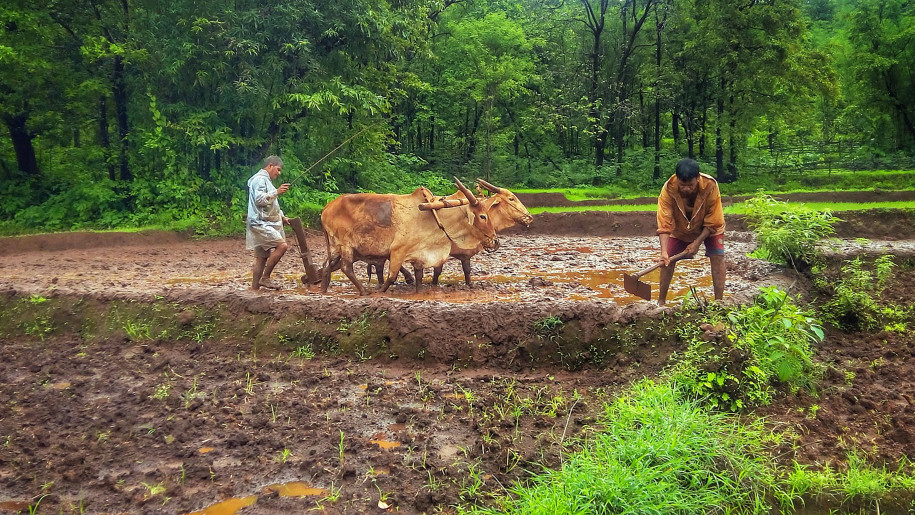 The Jarai live in the most remote part of Cambodia, cut-off from public education, modern health care, roads and communications.

The Jarai are a minority group living in northeastern Cambodia and the Central Highlands of Vietnam. The small Jarai community in Cambodia maintains unofficial links with 300,000 Jarai kinsmen in Vietnam. Unlike all of the other indigenous minorities in Cambodia, the Jarai language is not related to Khmer. Rather, it is distantly related to the languages spoken in the island nations of Malaysia, Indonesia, and the Philippines.

Most Jarai engage in subsistence agriculture, growing rice and vegetables in small plots cut out from the forest. Their diet is further supplemented by hunting, fishing, and gathering wild foods from the forest. These sources are diminishing with increased population and environmental degradation. Traditional Jarai villages are made up of twenty to sixty longhouses, partitioned into quarters for individual family units, and are not mixed with families of other language groups. Jarai society is matrilineal. Marriage is normally initiated by the bride’s family, and newlyweds typically live with the bride’s family. Frequent intermarriage and trade between speakers of other languages leads to a high degree of multilingualism.

Like other minority groups in the area, Jarai religious beliefs are animistic. Objects in the natural world – trees, mountains, rivers, etc. – are believed to be inhabited by spirits. People are compelled to make sacrifices to appease the spirits in case of illness and to gain favor for good crops. Great significance is placed upon spirits who own and protect certain territories. When traveling, animist Jarai typically offer sacrifices seeking protection and safety from the spirit governing their new location. This practice causes many Jarai to fear traveling far from their homes.

The Jarai live in the most remote part of Cambodia, cut-off from public education, modern health care, roads and communications. This is beginning to change, but along with roads and mobile phone towers come people seeking land and other resources. Difficulties in dealing with these new outsiders make the Jarai open to exploitation.

AFM missionaries Emmanuel and Carla Lefebvre worked among the Jarai people from 2001 until 2004. Here is their final update:

As you know, last year we had trouble getting permission to begin our work in Ratanakiri. After many months, we finally had the papers in hand and started building our house. Then the government started hassling us again and finally ordered us to quit building.

For several long months we tried to get permission, but everything remained at a standstill. There was too much political tension in the area (over Vietnamese Christians fleeing into Cambodia, etc.). The villagers also got scared because of the government’s reluctance. They held a meeting in which they voted not to allow us to come and live with them.

We did all we could to avert the crumbling of our plans. We had left everything for these people and had imagined living with them for the next 10 years or more. It was very painful. With fasting and tears, we pled with God to change the course of events. Another issue in our lives made it even harder to understand: Carla’s health was breaking down. After discussing the situation with AFM and godly friends, we feel that God is redirecting us into another area of ministry.

In our hearts sometimes, we still secretly long for a miracle to happen so that we could still work with the Jarai, but only God ultimately knows what is in His plan. We want to follow His goals, which we are learning can be quite different from ours!

2004 Jarai Project suspended due to political tension and missionary health.