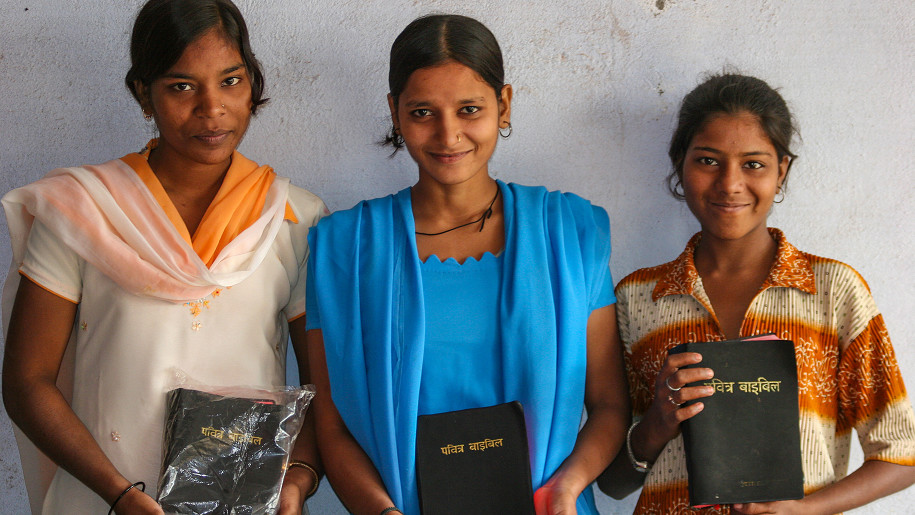 The city of Mirzapur is the capital of the largest district in India, hosting more than 1.6 million people. It is located in the state of Uttar Pradesh, a melting pot of 260 people groups, 255 of which are unreached with the gospel.

Located in the southeastern corner of the state of Uttar Pradesh, the city of Mirzapur is the capital of the largest district in India, hosting more than 1.6 million people. The state of Uttar Pradesh, having a population of over 200 million people, would be considered the 5th largest country in the world if it was an independent nation. This state is a melting pot of 260 distinct people groups, of which 255 are unreached with the gospel.

AFM missionaries John and Beth Baxter worked in Mirzapur from 1993 until 1999, opening the Pratna Bhawan (House of Prayer) for daily services and evangelism. They developed a series of personal and correspondence Bible studies, Stories of Life, for the Indian people. A small group of committed believers became disciples of Jesus while the Baxter family served in Mirzapur. They were forced to leave amid growing threats of religious violence.

The Baxters were then called to work with the General Conference at the Bible Seminary Training Program in Punjab, where they helped train Indian young men to serve as pastors and volunteers. Although AFM has officially suspended Mirzapuri project, the work in Mirzapur has continued under the direction of one of these local volunteers.

Here are a few praises to God from the Baxters about their time in Mirzapur:

Began work in 1993.
Project suspended in 1999 due to religious violence.

Project turned over to the church in 2001.

Wrote and published Stories of Life Bible studies in English and Hindi. These Bible lessons are still in use today.