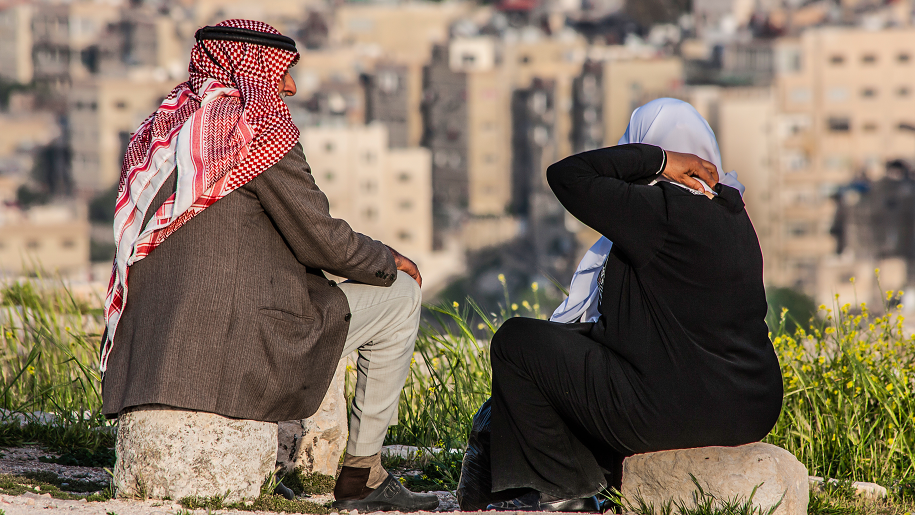 The Arabs of the Levant are a people group from the eastern Mediterranean countries that form a land bridge between Africa to Eastern Europe.

AFM begins serving the Arabs of the Levant in 2022.

The Levantine Arab peoples originated in the countries which form a land bridge from Africa to Eastern Europe, encompassing today’s countries of Jordan, Lebanon, Syria, Iraq, Israel and the territories of Palestine. Today, 95 percent of the people practice Islam. However, prior to the early 7th century, Christianity was the religion of most of the ancestors of the Levantine Arabs and there are still remnants of Christian groups living in some areas. From the earliest of times, the people have shown marked hospitality and, today, this land welcomes both refugees from neighboring countries experiencing conflict and Christians fleeing persecution.

The region’s more than 10 million Arabic-speaking residents live in an area that is primarily semi-arid, with lower amounts of rainfall than the global average but not as dry as a desert. However, sections of the region are forested or mountainous. A large portion of the population are upper middle class and composed of a skilled workforce. Some of the more developed industries include manufacturing, construction and mining and industries revolving around science, technology, telecoms and IT.

We look forward to building relationships with the Levantine Arabs, a people with shared Abrahamic values and history. As a part of our mission, we will reach out to refugee peoples and seekers of truth, including those who have been visited by Isa (Jesus) in dreams.