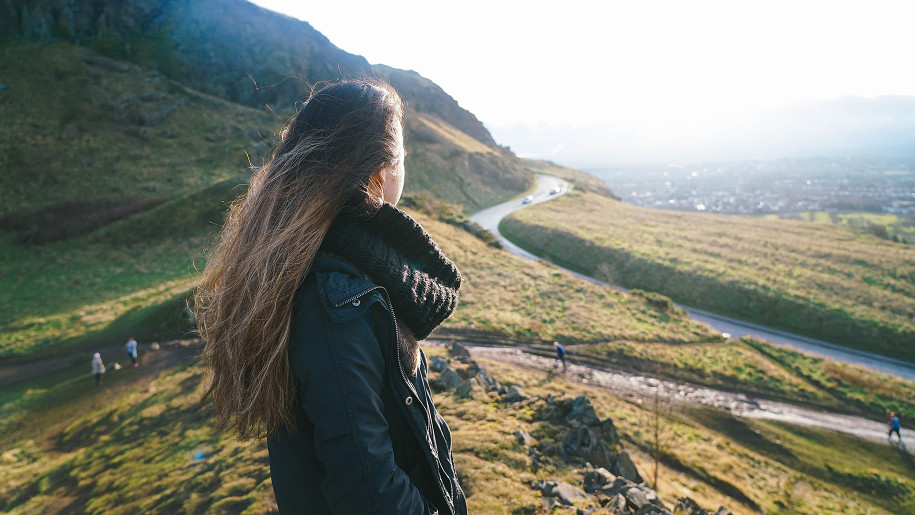 Few Scots have ever even heard of Seventh-day Adventists, as SDAs make up only one in 10,000 of the population of over 5 million.

Is God calling you to reach out to the Scottish people?

Scotland is a beautiful, fertile land with a mild, oceanic climate. It comprises the northern third of Great Britain and includes nearly 800 islands. Aberdeen, its third-largest city is Europe’s oil capital. Scotland’s primary exports include whisky, electronics, and financial services but tourism is also a key contributor to the economy. Readily available medical services are of a high standard and free to all residents and visitors. Sadly, the majority of births in Scotland today are to unmarried women (over 50% in 2012). This fact reflects the low level of spiritual and moral commitment among the Scots today.

Few Scots have ever even heard of Seventh-day Adventists, as SDAs make up only one in 10,000 of the population of over 5 million. This compares with 1:418 for the world and 1:808 for India. Only Arab countries have worse ratios. The majority of the 500 Adventist members in Scotland are immigrants, not indigenous Scots. Receptivity is low. Much literature is given out with little results because people are entrenched in their traditions. The predominant religion is Church of Scotland, though many are now post-Christians/Atheists. Currently the three SDA families in Inverness, the proposed project location and the most densely-populated area of the sparsely-populated Highlands, meet once a month in a Church of Scotland building.*

A family is needed to rekindle the flames of the Reformation that once burned brightly in the Scottish hills and dales. A pastor, Bible worker, or active lay person with soul-winning experience who is gifted in persuading people of the beauty of Christ and His message for this time. Combine health evangelism with the proclamation of the Three Angels’ Messages to introduce the Scots to true freedom and independence.