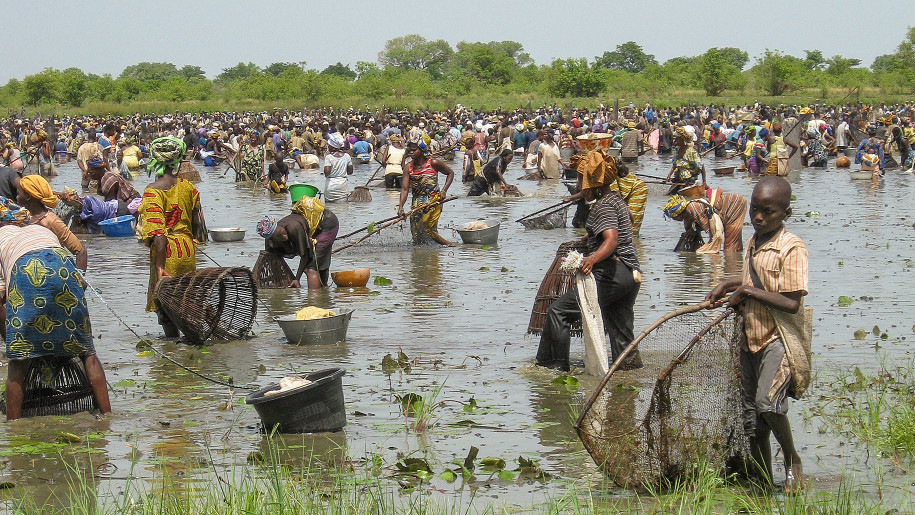 AFM has ministered to the Malinke people since 1996.

Approximately 3.5 million strong, the Malinke have spread across much of West Africa. There are populations of Malinke in Guinea, Senegal, and other countries, including Mali. Almost 100 percent of the Malinke people are of the Muslim faith. Kangaba, Mali, is a very significant place to the Malinke people. In the 1200s, a great king known as Sundiata Keita (the original Lion King) raised the Malian empire to greatness. Sundiata Keita made Kangaba his capital and built a sacred hut there that still stands today. Kangaba was known as the seat of the Malian empire’s spiritual power.

Since 1996, there has been an Adventist Frontier Mission project located in Kangaba, Mali. Phillip and Naomi Polley, with their children, spent 12 years nurturing relationships among the Malinke. Homer and Debbie Curry, with their family, also spent some years in Kangaba. The efforts of these families bore fruit. For a time, there was a small company of believers worshiping every Sabbath in Kangaba. Although both families returned to the States in 2007, they left behind many valuable resources, including a complete set of Bible studies produced in Bambara, the local language, and audio Bible stories recorded in Bambara and French. Neil and Holly Lovitt also served on this project from 2008-2016. Now the Tooray family, just finishing up their training, will continue the work in Kangaba.

We too often underestimate the power of prayer, a touch, a kind word, a listening ear, or the smallest act of caring, which can potentially change lives.

I cannot find the right words to express the joy I have in my life. I know that God has a plan for me.

A Time for Everything

Whether they were for him or against him, the people of Kangaba were very touched by his sudden death and many reflected on the fragility of life.

Give Time to Time

Trying to prove how powerful he was, the healer started predicting things that would happen to Amina’s family, and she became afraid to return home.

To his surprise, he saw a man dressed in a white robe. The man in white was surrounded by fire and sitting on a mat.

I pray that some day Mr. Keiter will give his heart to God, the source of his creativity.

A Worker with God

Please stop and pray for Nama and the many Malinke people who are frustrated with Islam.

Not too long ago, my husband encouraged me to start a community ministry. Prayer is the DNA of our team, so we sought God’s leading.

Those whose houses where demolished were relocated, but they were not pleased to let go of their ancestral land.

One night, Komba went running out of his house screaming that people were after him and wanted to kill him. 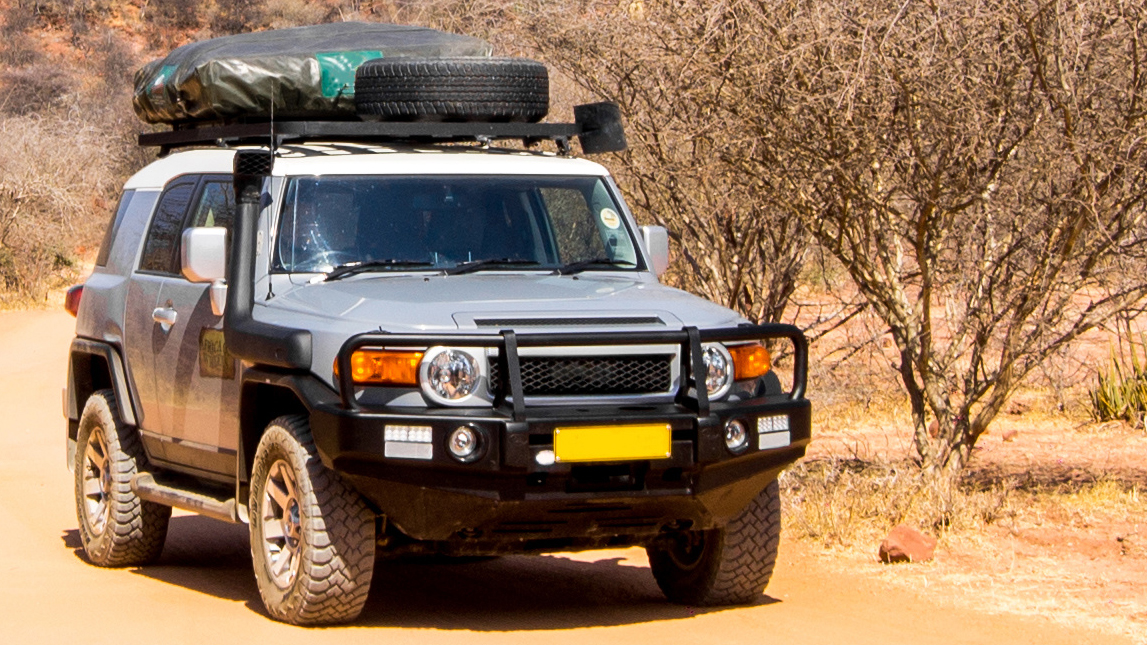 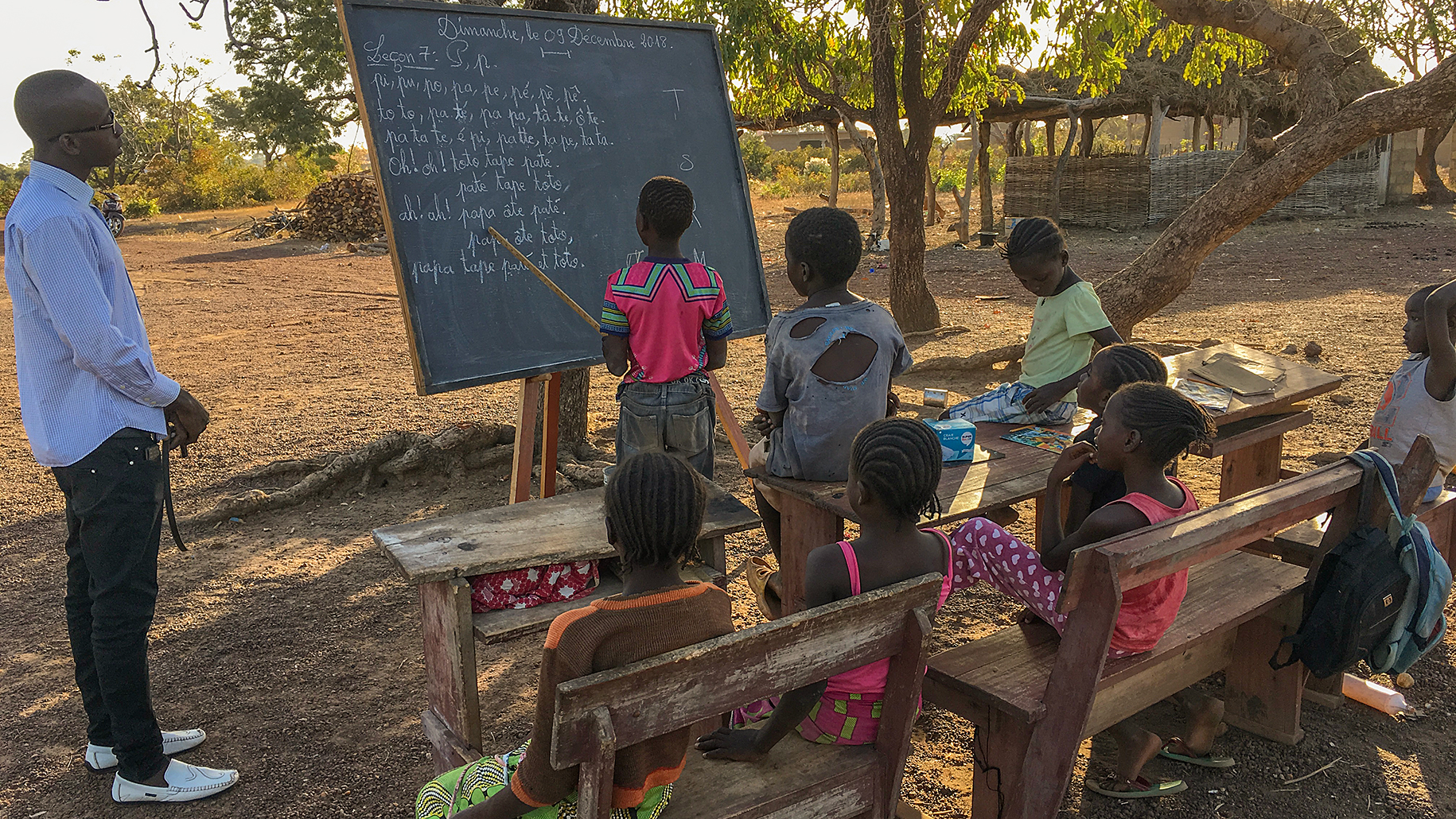