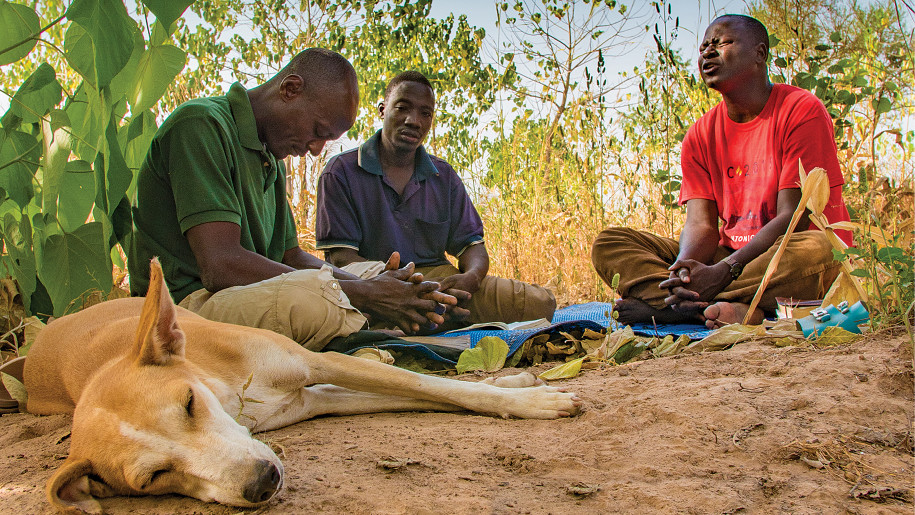 The Pendjari worship a sun/serpent god through the mediation of fetishes and ancestral spirits — demons in disguise.

Ministering to the Pendjari people since 2015.

The Pendjari area in Benin and Togo encompasses six tribes—the Anufo, Berba, Gourmantche, Niende/Mbèlime, Natemba and Bulba—with a total population of about 280,900. Originally, they come from Burkina Faso and, before that, Mali. They migrated into Benin sometime in the past thousand years. Their tribal languages are similar, part of the same Niger-Congo language family. The people are famous for their diligence and capacity to work. Most are subsistence farmers and hunters.

These tribes are primarily animistic, meaning they seek to manipulate the spiritual world by gifts, sacrifices and charms. They worship a sun or serpent god through the mediation of fetishes and ancestral spirits—demons in disguise. When people want something, they make sacrifices to ancestors or fetishes who take their request to the sun god. Also, these demons frequently demand sacrifices for themselves.

When bad things start happening to a family, they go to a spirit medium. He taps a stick on the ground to invite spirits to speak through him and tell the family what to do. Maybe a deceased great-great-grandfather is feeling neglected and wants a sacrifice so he can “eat meat.” In tribal beliefs, dead relatives can be very demanding and often drive their families into poverty. Satan has these poor people so firmly under his control that they know no other option but to obey, or he will bring even more evil upon them. The details of this belief system vary for each of the six tribes, but they all suffer equally under demonic bondage. These people need to know about the one true God who is far stronger than their fetishes and ancestral spirits.

These tribes live in an area of northern Benin centered around a triangle of three towns interspersed with small villages. None of these tribes are yet reached. None of the tribe members are Adventist Christians, and there is no other outreach work among them. There are no Bible translations in their language, though New Testament translations are underway in two of the tribal languages. It is clear that the Holy Spirit is moving among these people who have traditionally been extremely resistant to outsiders. Fidel and Suzy Baldwin-Noutehou have been working with the Pendjari people of Benin, West Africa, since 2014, witnessing to her friends and working in and around the towns of Tanguieta, Matrie, and Cobly through friendship evangelism, medical care, and health education.

Please join this missionary team with your spiritual and financial support. They are greatly in need of committed prayer warriors who will take the responsibility of directly praying for their protection and success. Only through much fervent prayer will this project be completed successfully. Committed donors are also needed.

Every morning, we pray that God will watch over all of us—the workers, local children, animals and missionaries. We praise God for the protection he gives us every day.

New Churches for the Pendjari

Please keep Oumar in your prayers as God continues to grow him and reverse the damage of years of spirit possession.

Fidel went out for one more look at the tank. As he stood beside it, he heard a voice say, “You asked for a sign. Here is a sign.”

What does one do when a member is found to be sacrificing to a fetish?

The workers come back with their spirits refreshed and with new energy for ministry. Please continue to pray for our workers. 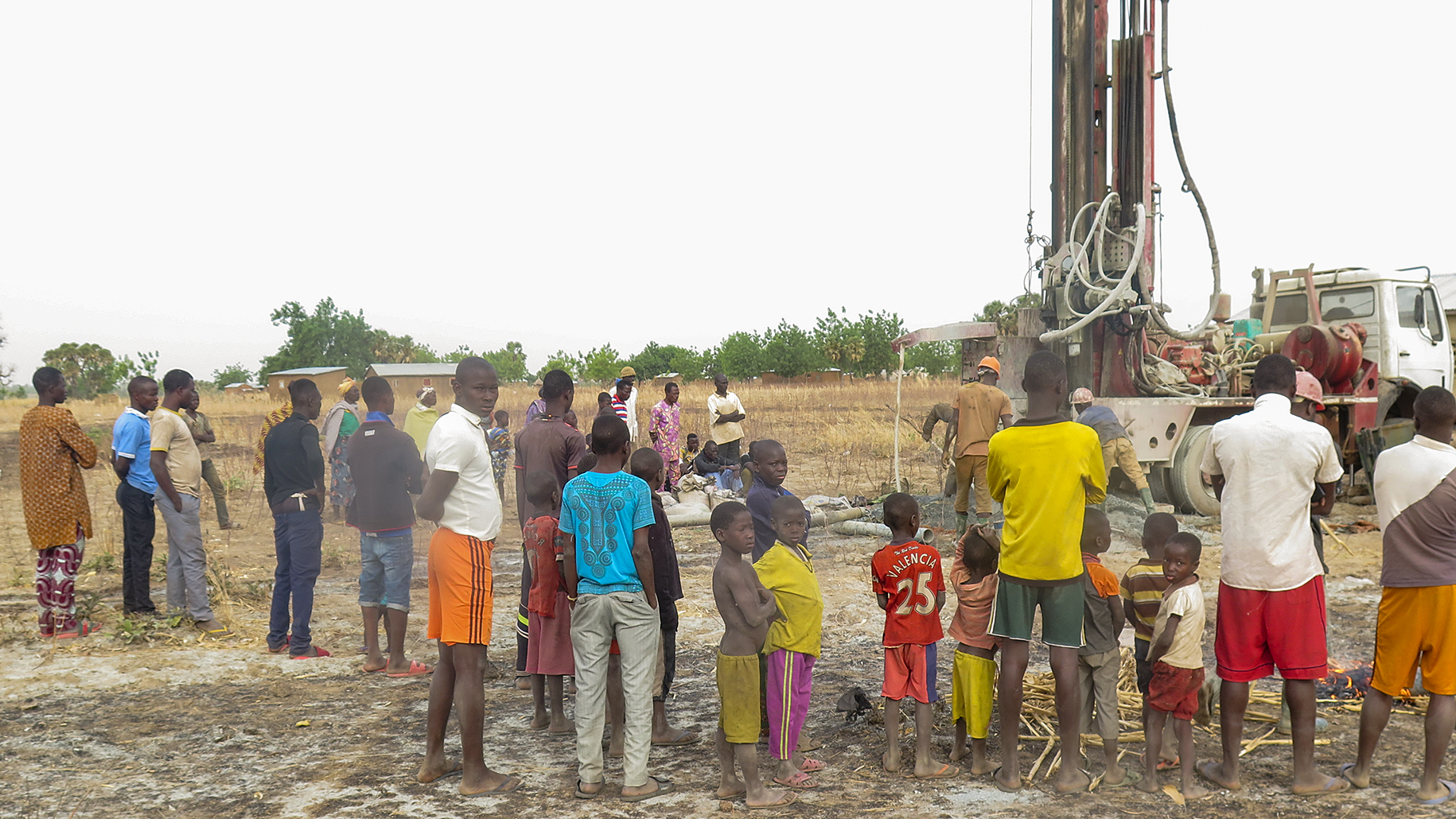 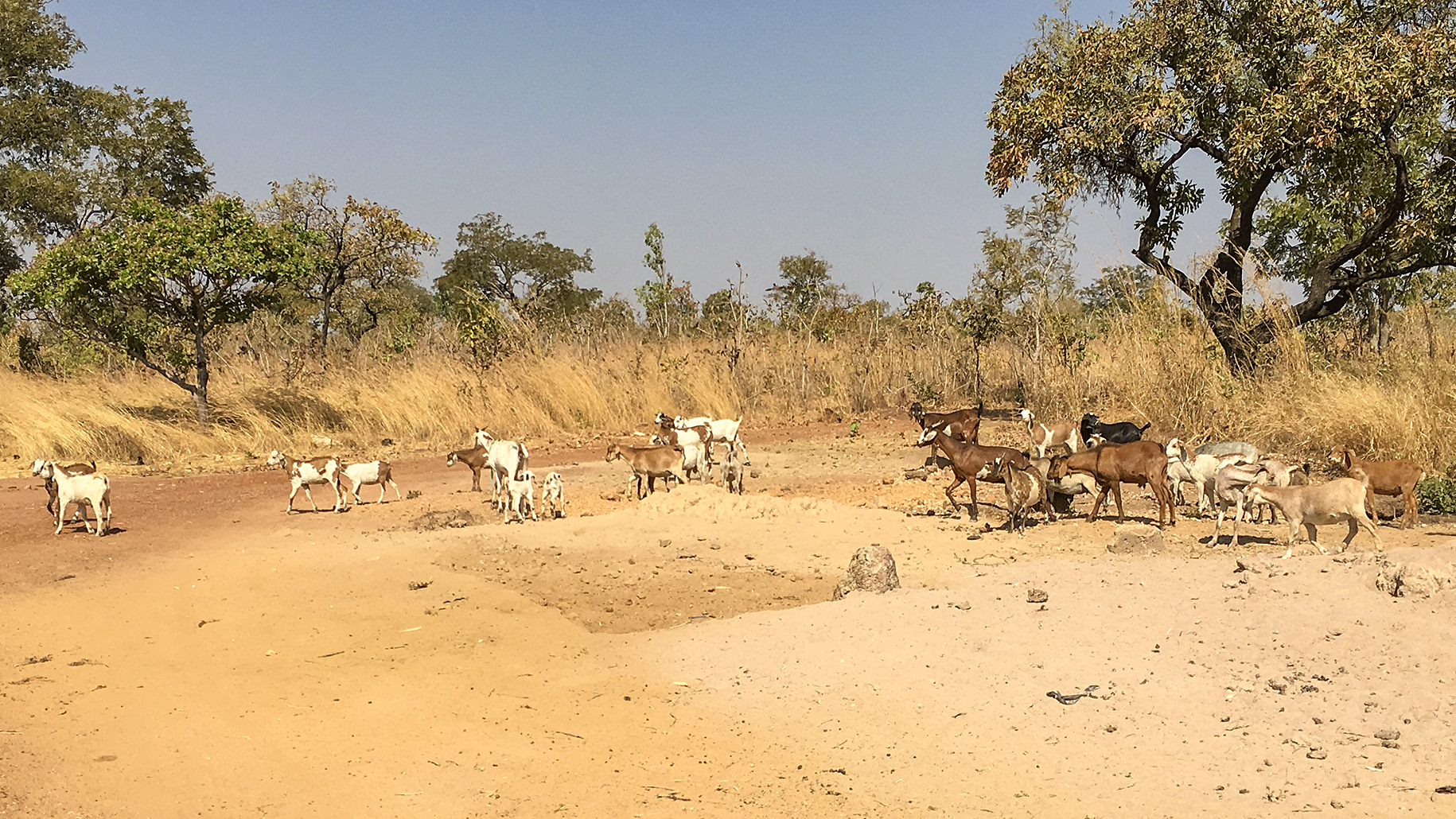 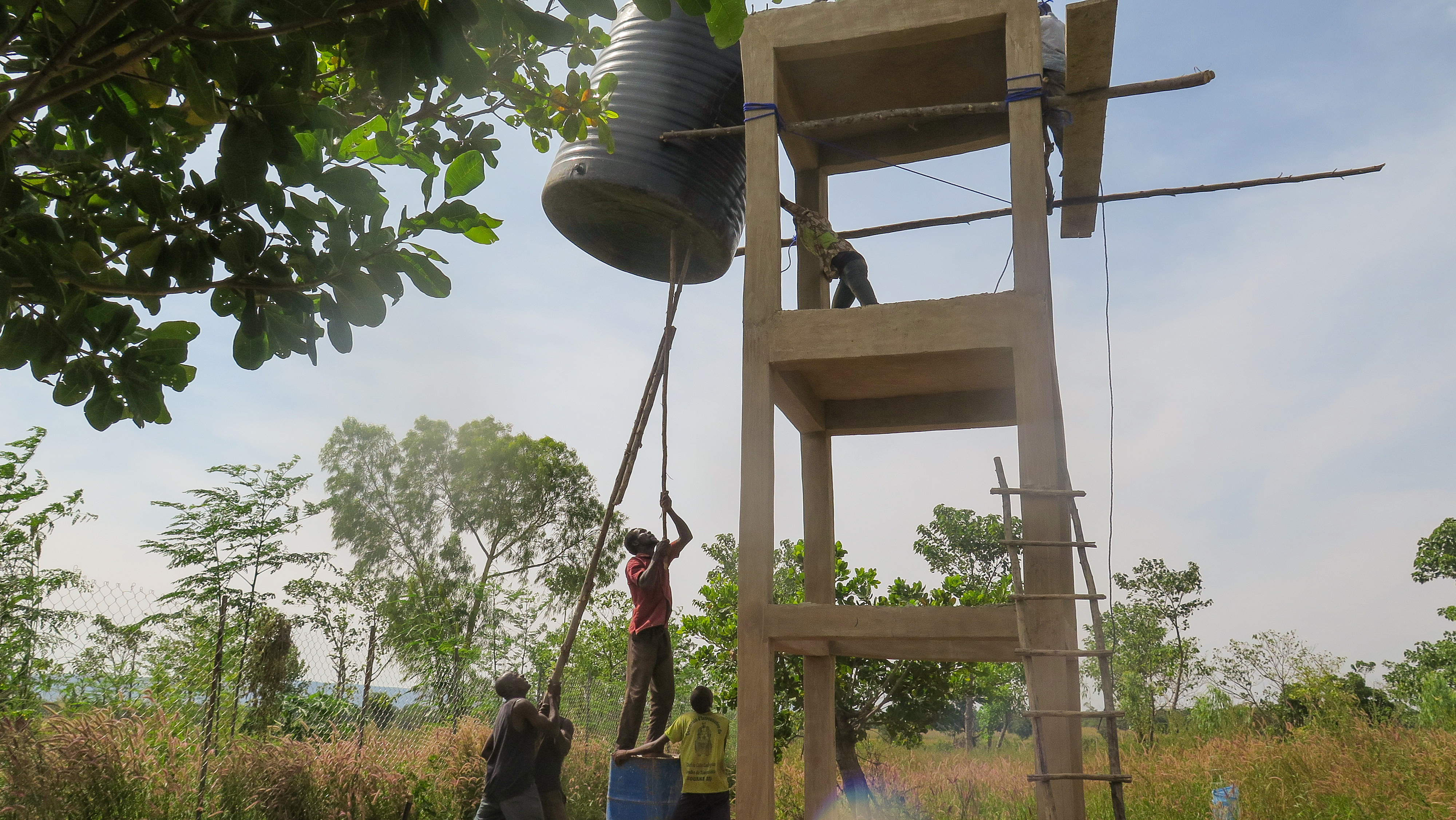 A church has been established in Tanguietta, along with congregations in three smaller villages.