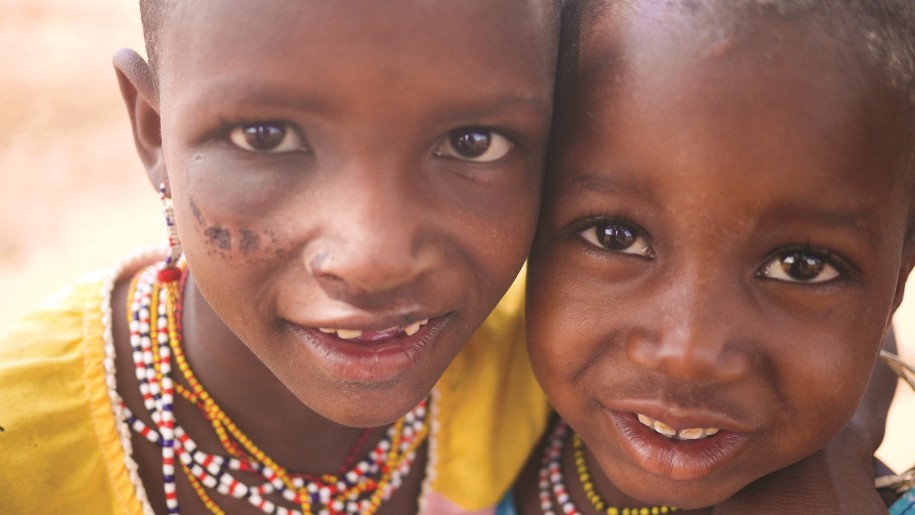 Fulani people are generally very dignified and take pride in what makes them distinct.

Bringing Christ to the Fulani People of Central Africa.

About the People Group

The Fulani people descended from nomadic herders from North Africa or the Middle East who, centuries ago, moved south into many areas of West and Central Africa. Today, many Fulani practice a mix of farming and herding. Some have become wealthy in business and have achieved high political rank.

The Fulani believe that it is a mark of weakness to be controlled by fear, so they seldom show fear in public. They also tend to hide their feelings. Only through songs do they express such things as love or the need for others.

Though other people groups often look down on the Fulani and consider them a backward people, Fulani people are generally very dignified and take pride in what makes them distinct. They tend to be taller, slimmer and lighter-skinned than many of their African neighbors, who often refer to them as “white.” Sadly, there is a great deal of animosity between the Fulani people and several other African tribes that sometimes erupts in violence.

The Fulani are overwhelmingly Muslim. Efforts to evangelize these people have produced only a very small number of converts. Much prayer and intercession are still needed to bring these nomads to a saving knowledge of Jesus Christ.