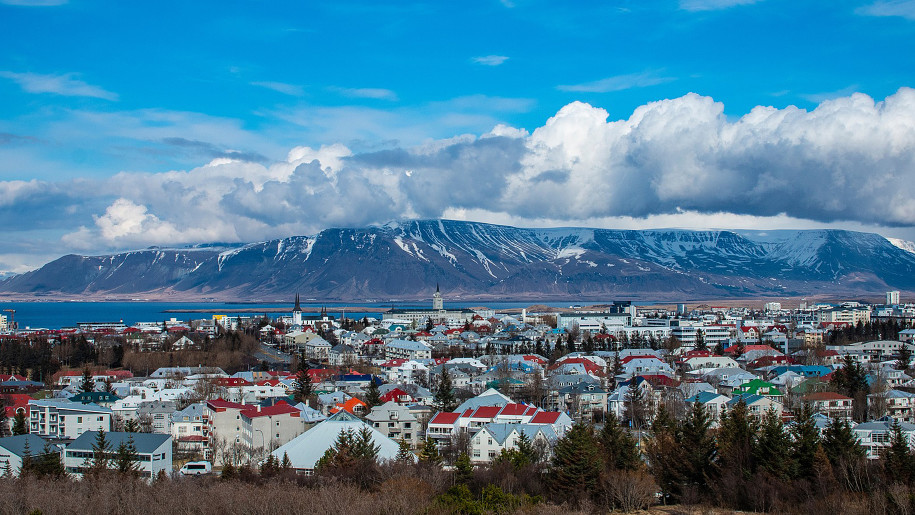 Although considered a Christian country, less than one percent of the population of Iceland is Adventist.

Ministering to the Eylandan of Iceland since 2018

Iceland is a Nordic island country in the North Atlantic, with a population of 348,580 and an area of 40,000 square miles, making it the most sparsely populated country in Europe. The capital and largest city is Reykjavík. Reykjavík and the surrounding areas in the southwest of the country are home to over two-thirds of the population.

Icelanders are mostly descended from Nordic settlers. Due to the relative geological and cultural isolation of past centuries, remnants of Iceland’s history abound. Iceland uses the old naming system once common throughout Scandinavia. Children are surnamed with their father’s first name followed by a suffix “son” or “dóttir,” (son/daughter of).

Icelandic is the national language directly derived from the Old Norse language spoken throughout much of Northern Europe. Iceland’s relative isolation has protected the
original language structure. As a consequence, speakers of Icelandic can still read ancient Norse manuscripts. Today, English is spoken by the majority
of the population and is taught in primary school.

In Iceland, family is of ultimate importance, and traditional family gatherings are a way of life. Children are a priority, and Iceland boasts the highest birth rate in the European Union. Due to high standards in health care and a healthy diet, Iceland maintains one of the highest life expectancies in the world. As a whole, Icelanders are creative and self-reliant. The level of education in the country is high, and interest in arts and culture is widespread. Icelanders like to
work hard and play hard and love sharing their country with visitors.

Religion: Most Icelanders (80%) are members of the Lutheran State Church. Another 5% are registered in other Christian denominations, including the Free Church of Iceland and the Roman Catholic Church. Almost 5% of people practice ásatrú, the traditional Norse religion. https://www.iceland.is/the-big-picture/quick-facts

Although considered a Christian country according to Joshua Project, less than one percent of the population of Iceland are Adventist. The SDA church is requesting AFM’s assistance to reach this nation with the Advent message. A new missionary family would locate to Reykjavík, the capitol, and minister to surrounding cities of Akureyri and others, and possibly to the Westman Islands, a municipality and archipelago off the south coast of the country.