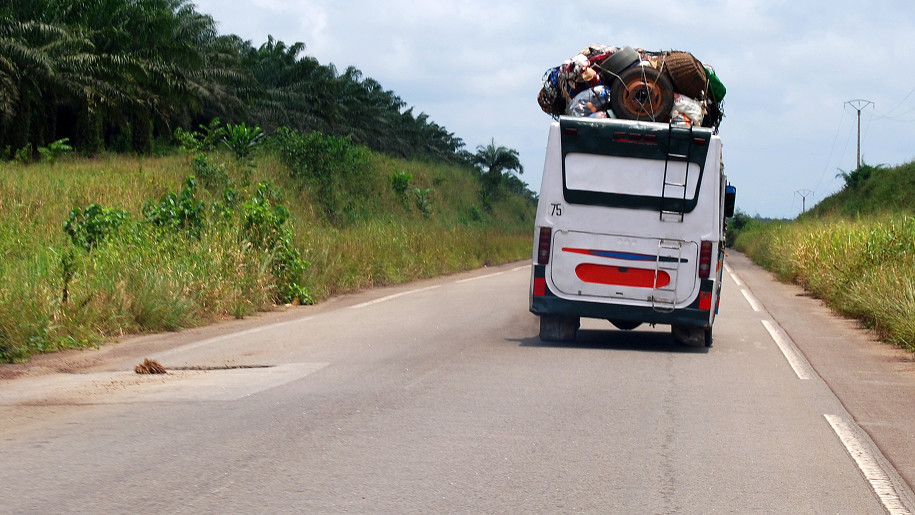 Help bring the gospel to this unreached people group.

The Senufo people are a West African ethnolinguistic group spanning northern Ivory Coast, southeastern Mali and western Burkina Faso. They speak four distinct languages and dozens of dialects and number more than 3 million people. The southern Senufo are the largest group, numbering over 2 million. In the 18th century, they allowed Muslim traders to settle and actively proselytize in their communities. Today, about 20 percent of the southern Senufo are Muslims.

They are regionally famous as musicians using wind, string and percussion instruments. They are also superb carvers of wood sculpture, masks and figurines. Senufo art inspired 20th-century European artists such as Pablo Picasso and Fernand Léger.

Like many West-African groups, the Senufo people are traditionally a socially stratified caste-based society that distinguishes people based on hereditary occupations and whether they are descended from slaves.

Historically, the Senufo people were both victims and perpetrators of slavery. They themselves bought and sold slaves to Muslim merchants. For a long time, slave trading was the most important economic activity across the Sahel and West Africa.