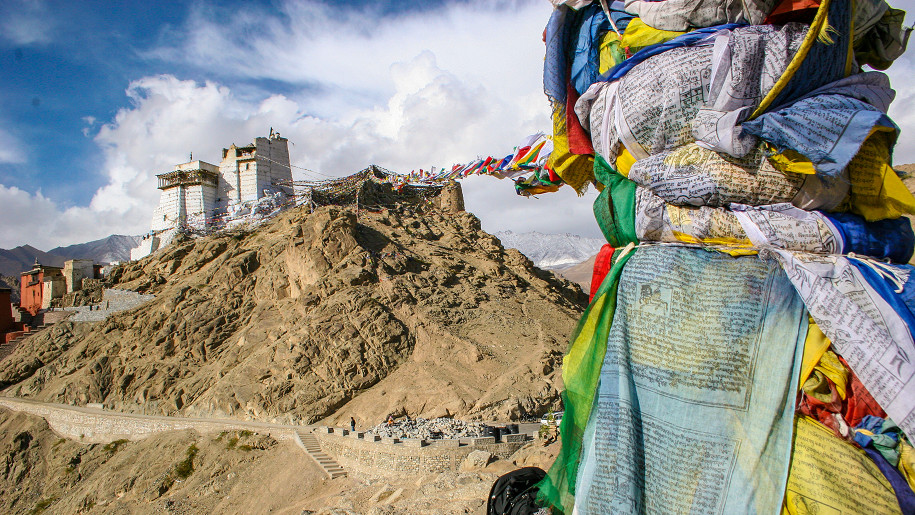 The predominant religion in Tibet is Tantric Buddhism/Lamaism, which involves demonic bondage, spirit appeasement, and occultism.

Is God calling you to reach out to the Tibetan people?

India, a vast and diverse subcontinent in Asia possessing one of the world’s most ancient civilizations, one of the fastest-growing economies, and one-sixth of the world’s population (mostly young people), is today a major industrial power. However, it continues to face poverty, corruption, malnutrition, and other signs of distress. Into this complex culture Tibetan refugees fled from Chinese aggression in their homeland from the 1950s to the present. Northwest India is one of the centers of Tibetan refugee populations. The proposed AFM project site of Dharmasala near the foothills of the Himalayas (6,000 feet in altitude) has a comparatively temperate climate with frequent rain. The Dalai Lama and the Tibetan government in exile (TGIE) are located there, and many tourists visit the area around the refugee center in nearby McLeod Ganj.

Tibetans have a long history of antipathy towards the Gospel; however, they are very welcoming towards Westerners, who have supplied them with funds since their flight into exile. Tibetans have been living in tight knit
communities in India for over 50 years, and many of them work as traders. Traditional Tibetan skills include processing wool and fiber, grinding flour, working with metal, painting, and carpentry. Women not only tend to the children and make sure there is food, but they also manage the household, trade, and do agriculture. Tibetans practice both polygamy and polyandry. Their predominant religion is Tibetan (tantric) Buddhism/Lamaism, which involves demonic bondage, spirit appeasement, and occultism. It is estimated that there are over 100,000 Tibetans in India today, led by the Dalai Lama who is their spiritual leader.

One expatriate family is needed to reside in Dharmasala to plant the church and supervise, train and encourage national workers in other areas where there are high concentrations of refugees. They will need to learn both the Hindi and Tibetan languages and work as an NGO employee, a student, an ESL teacher, or in some other function acceptable to the Indian government and Tibetan people. Follow in the footsteps of John Andrews, grandson of the first SDA missionary J.N. Andrews, as you minister to the Tibetan people!