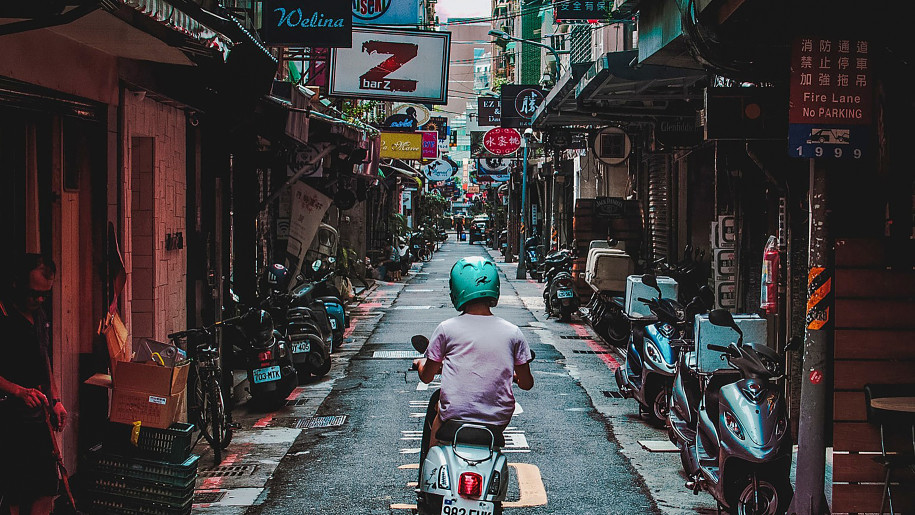 Ministering to the Greek people since 1998.

Greeks are 97% Greek Orthodox in religion. During Ottoman domination, the Greek Orthodox church preserved the Greek language and cultural identity, and though religious freedom is officially guaranteed, Greeks cling tenaciously to their traditions and history. At the same time they are sophisticated Europeans who are, in general, quite secular. Suspicious about American religions, they do not respond to direct evangelism but rather approaches based on close personal relationships.

Greece, roughly the size of Alabama, sits on the southern end of the Balkan peninsula and borders with Albania, Macedonia, Bulgaria, Turkey, the Aegean Sea, and the Ionian Sea. Africa, Asia, and Europe meet near those borders where democracy, western philosophy, and the Olympic Games have their birthplace. Nearly 2,000 islands surround the mountainous mainland and the country has become a popular tourist destination. Greece enjoys a high standard of living and is a member of the European Union.

I was finally done with all my school work and some of the house cleaning and had just started ironing when I remembered I needed to call Kristina. It had been a couple of weeks since …

I truly like art, but my Tuesday-morning art class is a weekly three-hour test of my patience.