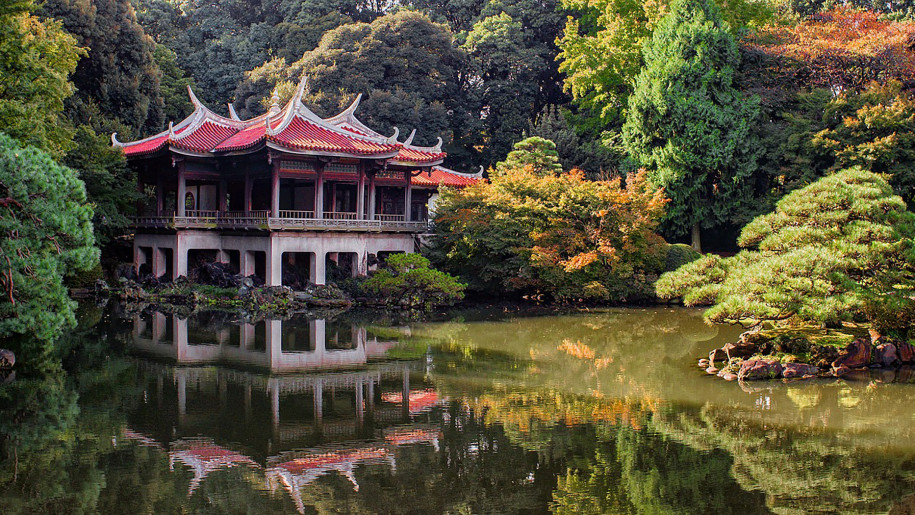 Among these 126 million people, fewer than one percent of Japanese are Christian.

Is God calling you to reach out to the Japanese people?

Japan, an archipelago of 6,852 islands, sits on the Pacific Ring of Fire, making it particularly prone to earthquakes and tsunamis. Nevertheless, its population of more than 126 million people is the world’s tenth-largest, and its country is one of the most densely populated in the world. Nearly three-fourths of Japan consists of forests and mountains. Its climate varies greatly from north to south, producing both deep snowbanks and the celebrated cherry blossoms for which Japan is famous. However, for all the beauty of this country, Japan has a high suicide rate (more than 30,000 a year).

Among these 126 million people, fewer than one percent of Japanese are Christian. A syncretism of Shintoism and Buddhism remains the predominant religion but seems to be a form rather than a genuine belief for many Japanese, according to polls. The younger generation faces a different working environment than their parents and typically values individualism more than the older generation. In addition, a number of young people never leave home, are unemployed, and do not pay taxes, placing a burden on the government as it deliberates on how to provide for an increasingly elderly and declining population.

Two missionary units are needed to serve in a variety of capacities. Suicide, the leading cause of death for people under age 30, points to a loss of meaning, hope and identity. Other social phenomena indicate that Japan faces a crisis among the young. Come minister to this wealthy but impoverished generation.