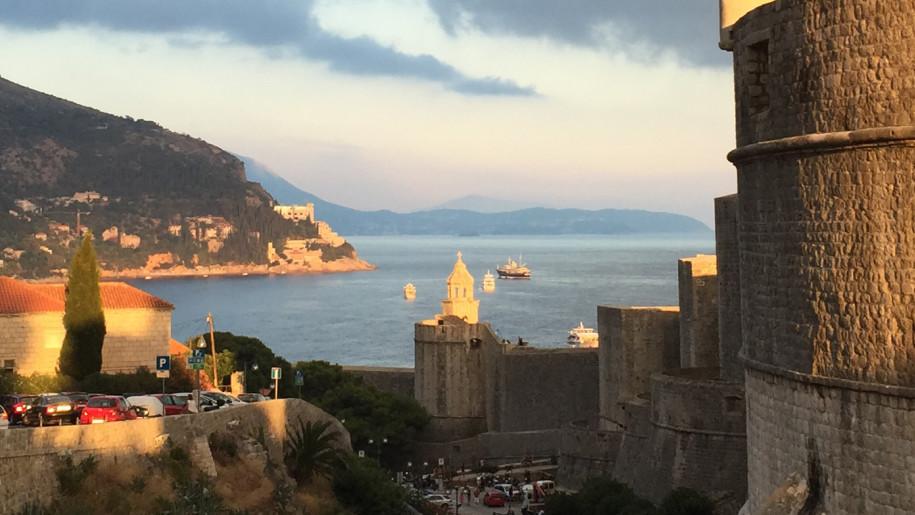 Croatia is the gateway to eastern Europe.

Ministering to the Hrvati of Southern Croatia since 2019

The country is majority catholic which makes up 88% of the population but only 15% who attend mass. Less than 1% are SDA Christians and with a population of 4.1 million only 80 SDA churches are found in the northern part of Croatia and none in the southern region.

Croatia is the gateway to eastern Europe, with most of the land being used for farming and 1/3 covered in forestry it is known for its 1,185 islands along the Adriatic Coast. In 1991 it claimed its independence from Yugoslavia, but the effects of communism and years of war destroyed the economy and suppressed freedom of religious worship. The psychological and emotional scars of past wars and trauma remain.There is also growing economic insecurity, complete with inadequate jobs that earn a living wage and a rising number of people living in poverty.

Through all our sadness and tears, excitement and confusion, we are comforted knowing God is drawing us close to Him.

Crying In the Dark

May we always preach the gospel wherever we go, remembering that we were once lost sheep, too.

Embrace your story. Walk confidently toward Jesus, the Light, and the cracks in your life will fade into the shadows. He who has begun a good work in you will complete it. Your God meets you in the valleys, but He does not leave you there.

The truth came home to both our hearts: I would rather live a short life of faith than a long life of fear.

We always knew we had been called to missions. Now we know where. All that remains is to find out when. Will you help us launch soon?