He Does Not Need Me Anymore

Looking back, we can see the growth from when we first arrived, and we cannot help but thank God for His patient guidance and provision.

Our time spent together praying and studying the Word has been of great inspiration and encouragement to him in his efforts to reach out to others in his community.

We have many dreams for using this land, and we ask that you pray for God to lead us on the most fruitful path.

We will treasure our mission property with trees and trails more than ever, thankful our sense of smell has fully returned, and appreciative of the rejuvenating scents of nature.

Chiruh - and Her Miraculous Healing

“If you are healed from this without amputating, then we KNOW it was God who healed you. Because human doctors have told us there’s no hope.”

The stories of the faithfulness of Daniel and his three friends have encouraged Katiet to be faithful no matter how much shame and ridicule he experiences.

If only my grandma knew that my job is to turn her enemies into her friends! 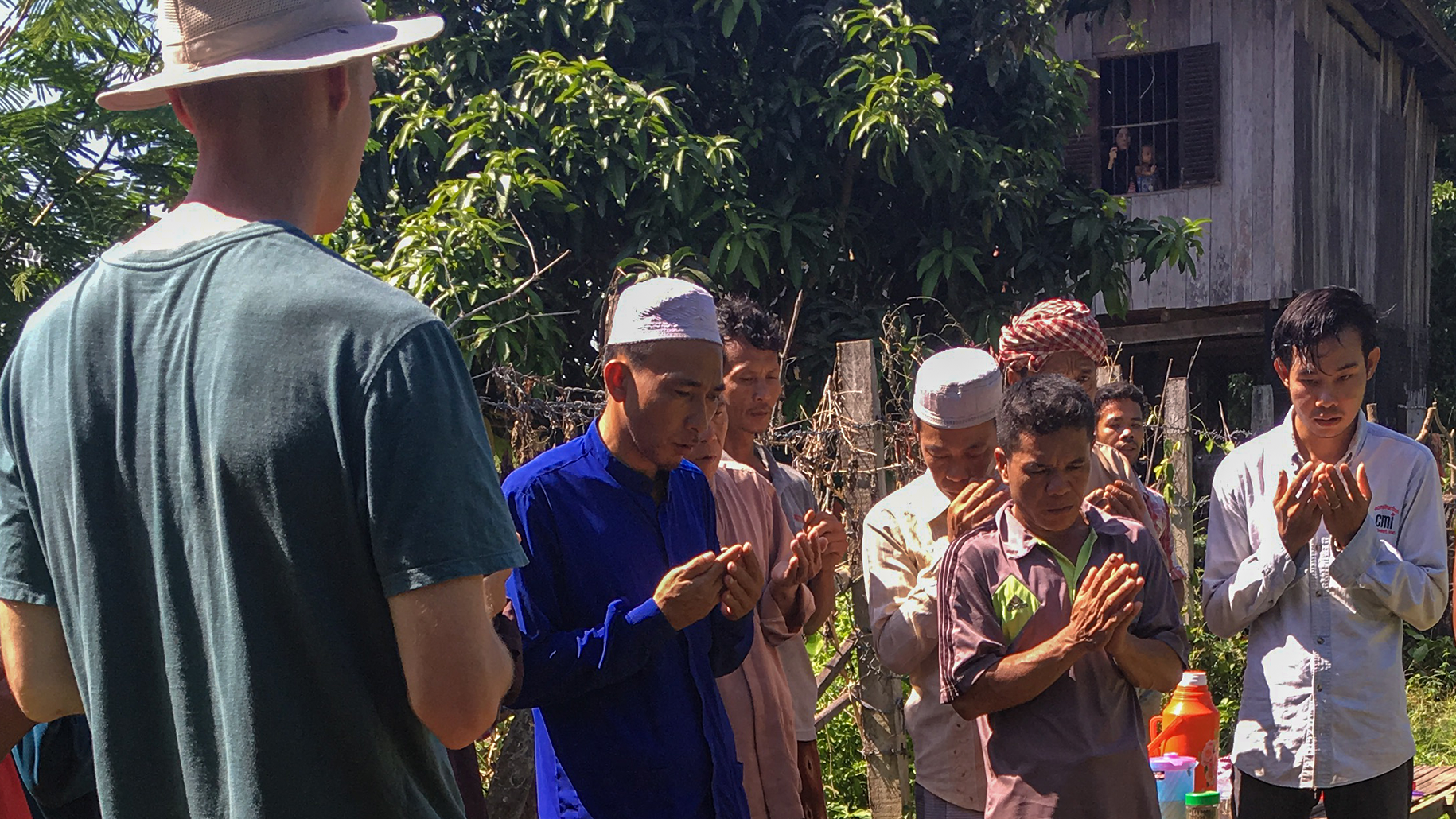