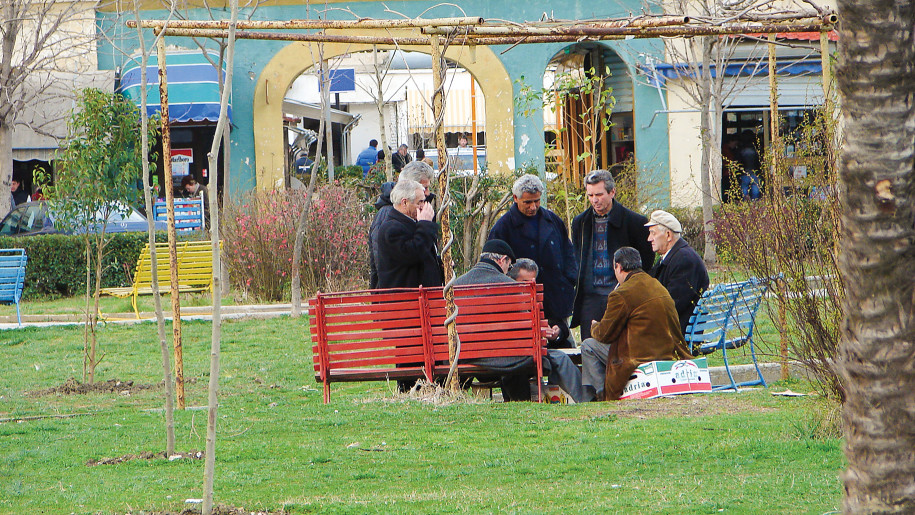 The Balkan people experienced genocide in the 1990s when thousands of them were killed.

Serving the Balkans since 2013.

The Balkan people are a majority people group whose ancestors converted to Islam in the fifteenth century when the Ottoman Turks conquered much of the Balkans.

The majority of the people group practices Sunni Islam, but there is a large population of Shi’ite Muslims as well as smaller Sufi and Bektashi minorities.

The Balkan people experienced genocide in the 1990s when thousands of them were killed and many thousands more driven from their homelands. Despite their painful past, Balkans are generally a strong, proud, fiercely loyal and honorable people.

Balkans are one of the few Islamic people groups in the world that have a favorable view of Americans. This makes them an ideal group for American missionaries to reach with the Gospel. Ideally, the Balkans could become a gateway through which the message of Jesus Christ reaches the rest of the Muslim world.

Islamic groups from the Arab world are sending missionaries to the Balkans to try to convert them from their traditional moderate Islam to more fundamental Wahhabism.

The Balkan people need to know that hope and healing can only be found in the saving knowledge of Jesus Christ.

Last month, I shared the story of two Muslim brothers from a village not far from where God has called us to serve, and the amazing dreams God gave to Osman about Jesus the Savior.

Why should we be surprised at the remarkable providence of God?

What difference can a year make?

“God help me!” I whispered the words over and over as I swept baby Juli up into my arms and put my fingers into her mouth searching for whatever was keeping her from breathing.

“Where are you from? You speak the language very well, but you have an interesting accent.”

God has called us to return “home” to the mission field.