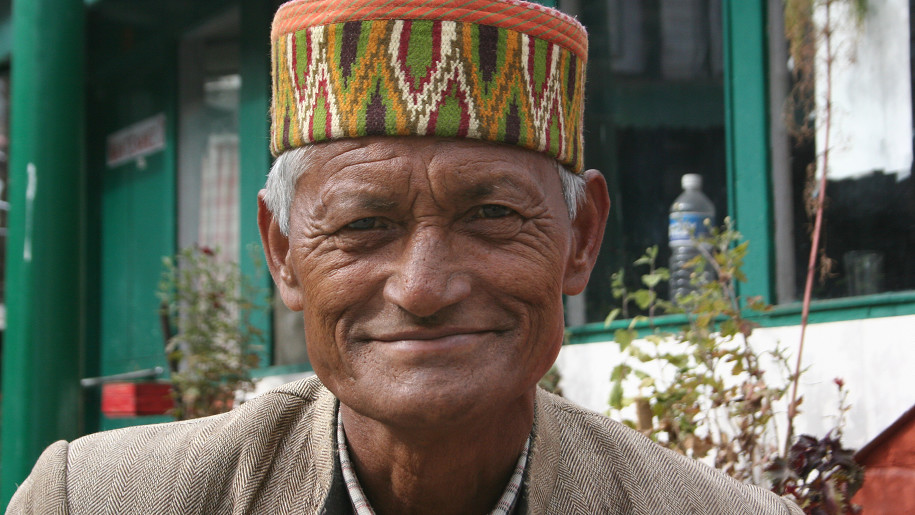 Many visitors come to seek enlightenment in this predominantly Hindu region located in the mountains of Northern India.

AFM has ministered to the Pahari people since 2010.

The Pahari people are devout Hindus living in the mountains of northern India in the state of Himachal Pradesh, a place where many visitors come to seek enlightenment. This region is a deeply devoted Hindu state, with over 95 percent of the population claiming the Hindu faith. Because Himachal Pradesh is predominately high caste, it remains a challenge to penetrate. Many low caste individuals have become Christian, but the caste system creates a barrier to reaching high caste.

There are roughly six million people in the state of Himachal Pradesh, and only about 0.09 percent are Christian. The goal of the Pahari project is to change that through church planting and evangelism. Our missionaries will devote themselves to this task among these influential high-caste people, so those who come to seek light might find it in Jesus. Please pray that the Holy Spirit will pave the way in this highly resistant area.

“If followers of Christ were awake to duty, there would be thousands where there is one-today, proclaiming the gospel in heathen lands. And all who could not personally engage in the work, would yet sustain it with their means, their sympathy, and their prayers” (Steps to Christ p. 81).

Is God moving your heart toward these people? Consider joining the Pahari prayer and support team, and help bring Christ to them today.

I learned to accept that I am visibly flawed. … But allowing myself to be changed while on public display showed off Gods re-creativity.

Women‘s ministry groups should find this a particularly rewarding venture, and Anandini would be delighted to send you exciting ministry reports and share valuable lessons she learns along the way.

Praise God for the people He brings into our lives.

How to Make Indian Curd

Making curd is a great metaphor for our role among the unreached. First, raising the milks temperature prepares it for change.

Doesn‘t everybody have to integrate their work and spiritual lives?

Learning about culture is a lot like a puzzle building. Gathering pieces and fitting them together, the goal is to end up with a complete picture of the culture.

I feel prompted to read Psalm five. God promises to be my defender.

Incorporated into SDA church in 2017.