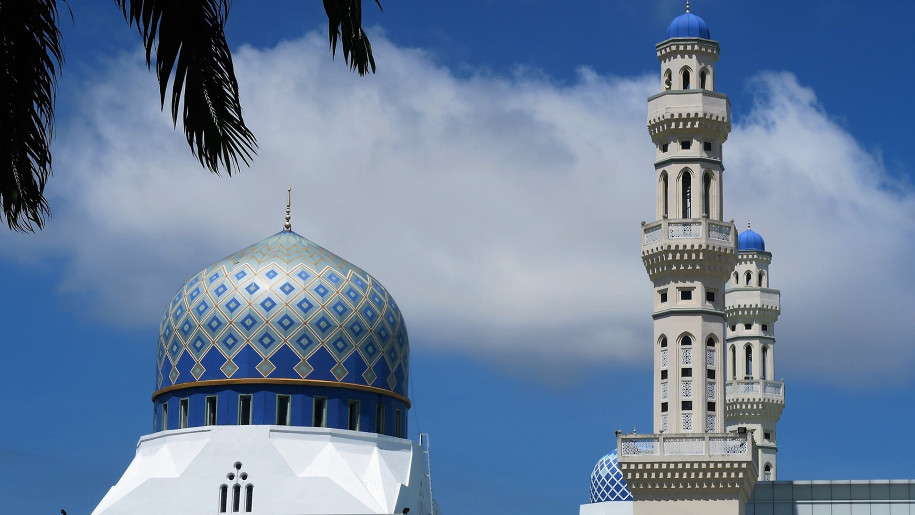 The country recently adopted Sharia law, becoming the first Southeast Asian country to do so.

The Melayu people live in an island sultanate that has grown wealthy on its oil and natural gas deposits. The same family has ruled the country for more than 600 years.
The Malayu are almost entirely Muslim. Over 78% of the island’s population practices Islam, with Christians and Buddhists making up the largest proportion of the remainder. More than a quarter of the inhabitants are short-term immigrant workers, most of whom are men who work in the oil and gas industry or in service positions such as restaurant staff, field workers and domestic staff.
Islam is the island’s official religion, stipulated in its constitution. Although the constitution guarantees religious freedom, there are restrictions. The country recently adopted Sharia law, becoming the first Southeast Asian country to do so. These laws also apply to non-Muslims in the country and have been criticized by international organizations such as the United Nations and Amnesty International. Non-Muslim places of worship are not allowed to display visible signs of their religion outside of their premises. These religions are not permitted to proselytize. Also, by law, a non-Muslim woman who marries a Muslim man is required to convert into Islam. During the fasting month of Ramadan, many shops and restaurants remain open. However, non-fasting people only allowed to purchase take-out foods from restaurants and must eat privately, not in the presence of people observing the fast.
The Melayu sultanate’s heyday occurred between the 15th and 17th centuries when its control extended over the coastal areas of other neighboring islands. It then entered a period of decline brought on by internal strife over royal succession, European colonial expansion and piracy. In the late 19th century, it became a British protectorate. The island gained its independence in the late 20th century.
The island’s climate is tropical/equatorial. The average annual temperature is 26.1°C (79.0°F).
The topology is a flat coastal plain rising to mountains in the east, with some hilly lowlands in the west. There are typically no typhoons, earthquakes, severe floods or other natural disasters. The biggest environmental issue is the seasonal smoke haze from forest fires caused by illegal clearing of land on neighboring islands.