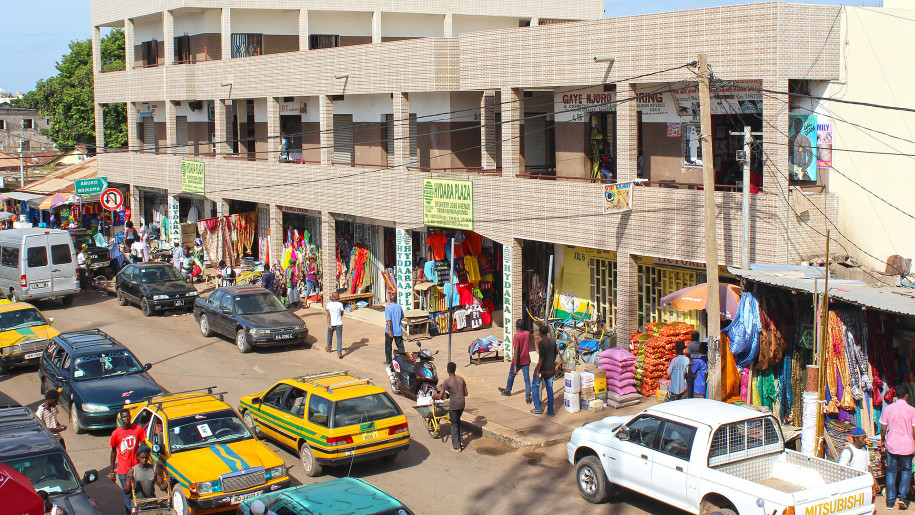 People often first pray in the village mosque, then sacrifice a chicken to the village spirit.

Ministering to the Mandingo of Gambia since 2018

The Mandingo people live along the Gambia River, which cuts through the center of Gambia, West Africa. Their oral literature is considered some of the best in the world. There are three clear divisions of Mandingo society: free-born, artisans, and slaves. The free-born class, originally comprised of only people of noble birth, now includes farmers, merchants, and Muslim clergy. The artisans consist of blacksmiths, leather craftsmen, and praise singers, or griots. The griots are respected because they are responsible for passing down the oral traditions of the Mandingo. Their rich musical heritage is reflected in the national anthems of four West African nations.
Most of the Mandingo are farmers of peanuts, rice, millet and sorghum. While the Mandingo raise most of their own food, they also gather from the forests. During planting and harvesting seasons, they spend much time in the fields. At other times, the men work in part-time businesses to supplement their incomes. Some raise goats, sheep, bees, and poultry. Some raise cattle to gain prestige, to use as ritual sacrifices, or to use as a bride price. Traditionally, parents arranged their daughters’ marriages while the girls were still infants. Today, marriages are still arranged, but not as early. The groom is required to work for the bride’s family both before and after the wedding. He must also pay the girls family a bride price.
Mandingo villages are made up of clans, or family groups all having the same name. Each village is surrounded by a wall, and the homes are either round or rectangular. They are made of mud with either thatch or tin roofs. These rural villages have neither electricity nor telephone services. Most of the villagers have never traveled more than five miles from their homes.
Islam is primary faith of the Mandingo, but it is mixed with traditional spirit worship. It is not uncommon for someone to first pray in the village mosque, then sacrifice a chicken to the village spirit.
Most of the Mandingo observe Islamic rituals with little understanding of what they really mean. They view Allah as being the one supreme god. However, they also see him as inaccessible and little concerned with the daily affairs of his creation. Many of the Mandingo consult marabouts (Muslim holy men) for healing, protective amulets, or insight into the future.