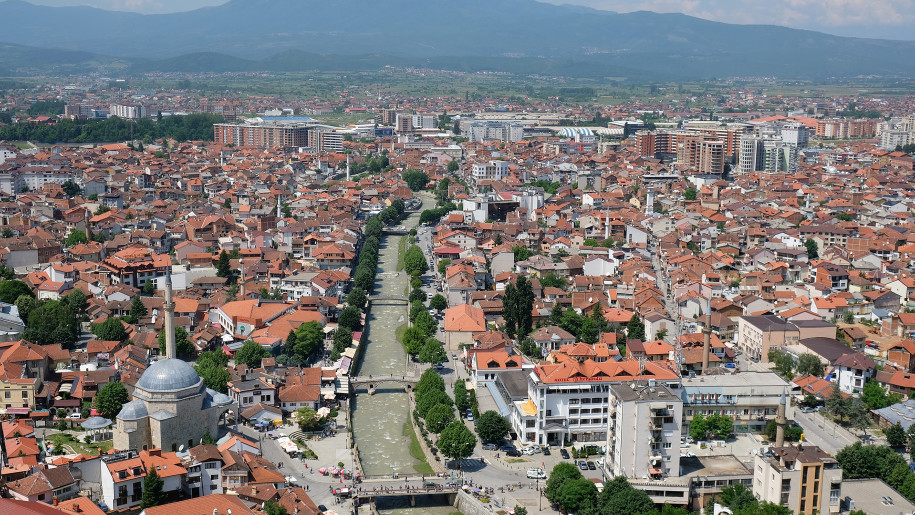 Kosovars are favorable towards Americans because of their support during the crisis for independence.

Is God calling you to reach out to the Kosovar people?

Kosovo is a new nation (independent from Albania since 2008) with ancient Illyrian roots. Bounded by Albania, Macedonia, Serbia and Montenegro in southern Europe, this mountainous landlocked country sits in a region that has suffered multiple invasions by different aggressors. Now it needs an invasion of the Gospel! The district of Prizren is recommended as a project base site. The city of Prizren, the second largest in the country, is located in a relatively peaceful area of Kosovo and would provide one of the best places to learn the language as well as have internet and telephone services. Kosovo, rich in natural resources, uses the Euro as its currency. Agriculture is the most common source of income but the region has an extremely high unemployment rate (over 45%).

With only about 10 Seventh-day Adventists in a predominantly Muslim population of nearly two million, the window of opportunity to reach this people is now open. In particular, Kosovars are favorable towards Americans because of their support during the crisis for independence. Most Kosovars live a fairly secular life, even if Islam is part of their national identity. They are generally a very welcoming and hospitable people group; however, many still maintain deep feelings against Serbians and those of Slavic origin, resulting in resistance to Christianity (i.e. Serbian Orthodoxy). Gheg Albanian, the heart language of the people, is followed closely by Serbian, which is still used on many official documents and considered a trade language.

One more missionary unit is needed to join a young family preparing to serve in the district of Prizren. There is a great need for women with training in prenatal and childbirth education or midwifery. Avenues for either gender include ESL teaching, stress management education, depression recovery counseling, or training in basic business and computer skills.