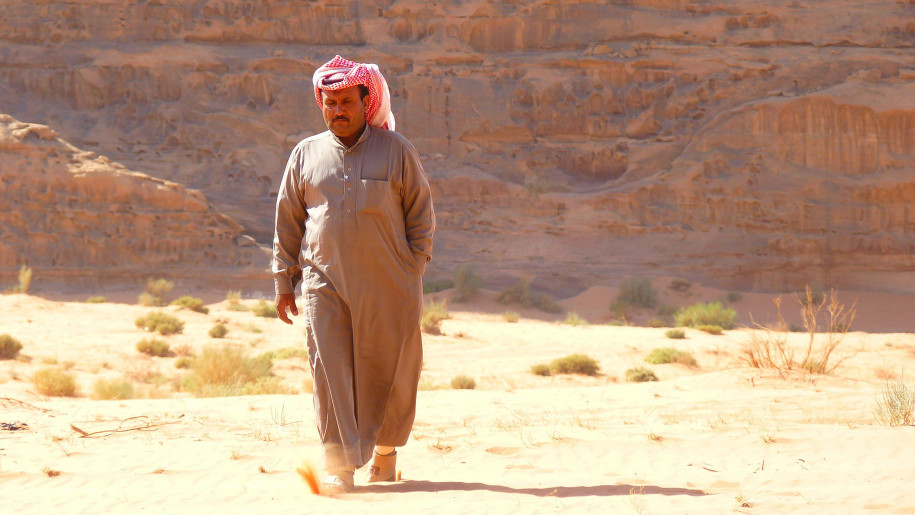 Iraqis in Jordan, the majority of whom are Sunni Muslims, are estimated to number above 200,000 and comprise approximately 4-5 percent of the total population.

The Arab kingdom of Jordan is bordered by Saudi Arabia, Iraq, Syria, Israel, and Palestine. Because of its pro-western foreign policy, the country has maintained close relations with the U.S. and the United Kingdom. Blessed with a literacy rate of 97% and an upper middle income economy, Jordan is enriched with phosphate mines and oil-shale reserves. Both biblical and medical tourism also contribute to the economy. With hot, dry summers and cool winters during which practically all of the precipitation occurs, the country has a Mediterranean-style climate in this “cradle of civilization”, part of the Fertile Crescent. The vast majority of Jordanians are Arabs, accounting for 95-97% of the population, and the official religion is Islam. Assyrian Christians account for up to 150,000 persons, or 0.8% of the population. Most of these are Eastern Aramaic-speaking refugees from Iraq.

Iraqis in Jordan, the majority of whom are Sunni Muslims, are estimated to number above 200,000 and comprise approximately 4-5 percent of the total population. The UN estimates that 750,000 to one million of them have fled to Jordan, particularly since 2004 when large numbers began leaving their home country. Almost two thirds of new arrivals come from ISIS-controlled areas. Though 70 percent of Iraqis in Jordan are of working age, only 30 percent of these are participating in the work force. The majority of these refugees are wealthy and well educated and can afford to buy residency permits. The poorest refugees mostly come from the 20 percent of female-headed households where destitute families force women and girls into prostitution in order to survive. Without legal status, they have no guarantee of jobs, health care, or education for their children. Many Iraqi children have been outside the school system for 1-3 years, presenting an obstacle to their return to formal education. Obviously, the poor sector is especially vulnerable to harassment and deportation. Only 15 percent of all refugees are Christians.

Like many of the opportunities in this part of the world, it requires wisdom, tact and compassion to serve among the Iraqis in Jordan. A background in ministry, social work or education would helpful, as would someone trained as a nurse. Above all, an abiding love for Jesus and His children is essential to reach these dear people.