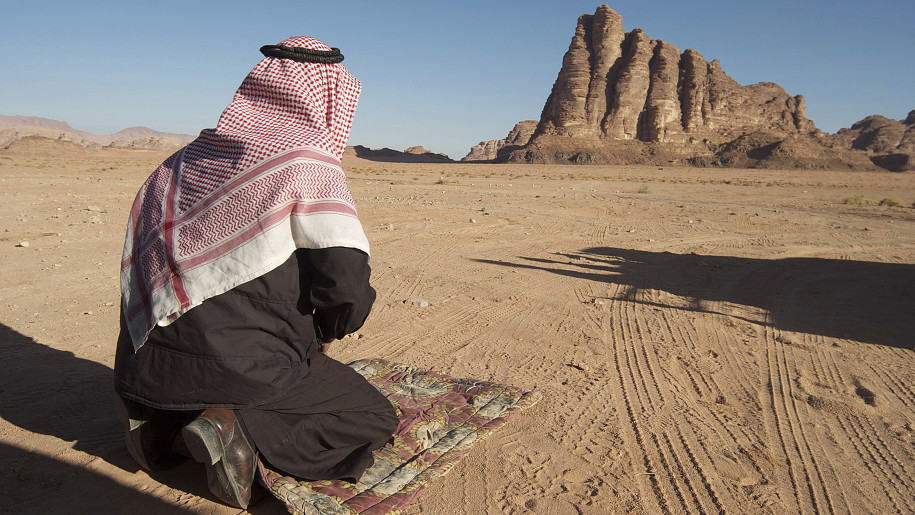 Christianity is growing rapidly in Iran, numbering more than 100,000 nationals. Persecution has intensified since 2005, with marked increases in 2011 and 2012.

Ministering to the Iranian people since 2012

Iran’s central position has made it a crossroads of migration; the population is not homogeneous, although it has a Persian core that includes over half of the people. Azerbaijanis constitute almost a quarter of the population. The migrant ethnic groups of the mountains and highlands, including the Kurds, Lurs, Qashqai, and Bakhtiari, are of the least mixed descent of the ancient inhabitants. In the northern provinces, Turkic and Tatar influences are evident; Arab strains predominate in the southeast. Iran has a large rural population, found mainly in agrarian villages, although there are nomadic and seminomadic pastoralists throughout the country.

Islam entered the country in the 7th cent. A.D. and is now the official religion; about 90% of Iranians are Muslims of the Shiite sect. The remainder, mostly Kurds and Arabs, are Sunnis. Colonies of Zoroastrians remain at Yazd, Kerman, and other large towns. In addition to Armenian and Assyrian Christian sects, there are Jews, Protestants, and Roman Catholics. Attempts have been made to suppress Babism and its successor, Baha’i, whose adherents constitute about 1% of Iran’s population; Sufism has also suffered from government restrictions under the Islamic republic. Other religious movements, such as Mithraism and Manichaeism, originated in Iran.

Iran is by constitution a theocratic republic that has faced political difficulties in recent years. There is much discontent in the country, particularly amongst young Iranians, directed at the government. There are many people groups in Iran, but the overwhelming majority (98% or above) are Shi’ite Muslims.

According to Voice of the Martyrs, a US-based organization that tracks persecution of Christians worldwide, “Christianity is growing rapidly in Iran. Conservative estimates place the number of Christian Iranian nationals at more than 100,000. Persecution has intensified since 2005, with marked increases in 2011 and 2012. Iran’s state religion is Shiite Islam, and the followers of all other faiths are treated harshly. Protestant pastors are forbidden to preach in Farsi (the official language), restricting them to the Armenian or Assyrian language. Mission organizations are not allowed to enter Iran, and witnessing to Muslims is forbidden. Believers are discriminated against in education, employment and property ownership. Apostates from Islam face the death sentence. Authorities raid house church services, detain worshipers and threaten church members. The publishing, importation or reprinting of Bibles or Christian literature is illegal. In 2011, more than 300 Christians were arrested. VOM supports satellite TV and radio broadcasts that are instrumental in sharing the gospel and teaching the growing church.”

Operational details of AFM’s missionary activity in Iran cannot be disclosed to protect the lives of those involved in Iran….but the 3 Angels’ messages are being proclaimed, and AFM invites you to share in the joy of this outreach through prayer and financial support.