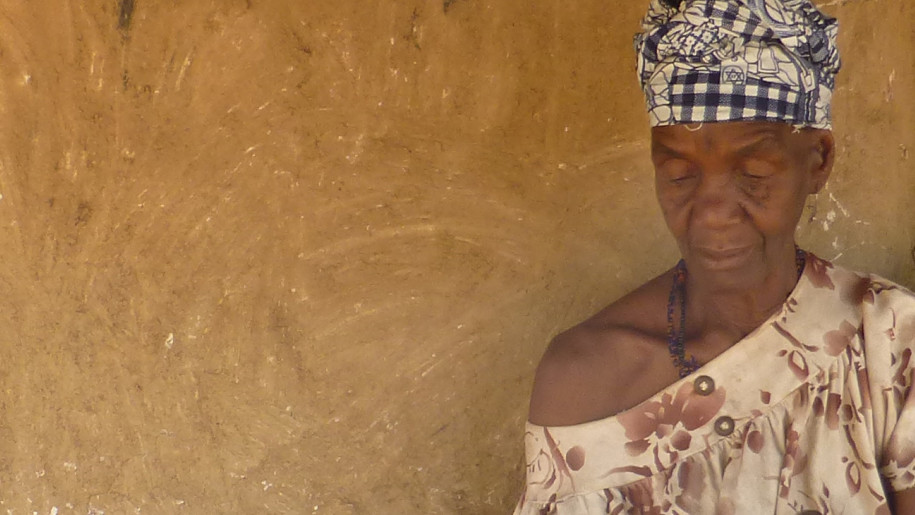 Though all Hausa society is nominally Islamic, many of the rural Hausa are only superficially Muslim and believe in a variety of spirits.

Is God calling you to reach out to the Hausa people?

The Hausa are the largest ethnic group in West Africa. Their territory, known as Hausaland, is a border region covering 75,000 square miles of southern Nigeria and northern Niger. Numbering 26 million many of the hospitable Hausa live in rural farm villages with populations ranging from 2,000 to 12,000. These economic kin-based units live under the authority of the male head of the household, most of whom are farmers or shepherds.

Markets are a traditional part of Hausa society, economically and socially. It is there that men meet to discuss village affairs, and single girls go to see and be seen. Girls often get married between 12 and 14 years of age, usually to close relatives. A woman’s marital status determines her social importance. In accordance with Islamic tradition, the Hausa seclude their women. Though all Hausa society is nominally Islamic, many of the rural Hausa are only superficially Muslim and believe in a variety of spirits.

Two family units are needed to provide health education, medical care, and agriculturally-sustainable farming methods for the Hausa. Both men and women are needed to labor among the male and female populations, which do not mingle as much as in Western society. Possible project sites: Dosso, Niamey, Tillaberi, or Tera. A familiarity with the teachings of Islam would be beneficial.