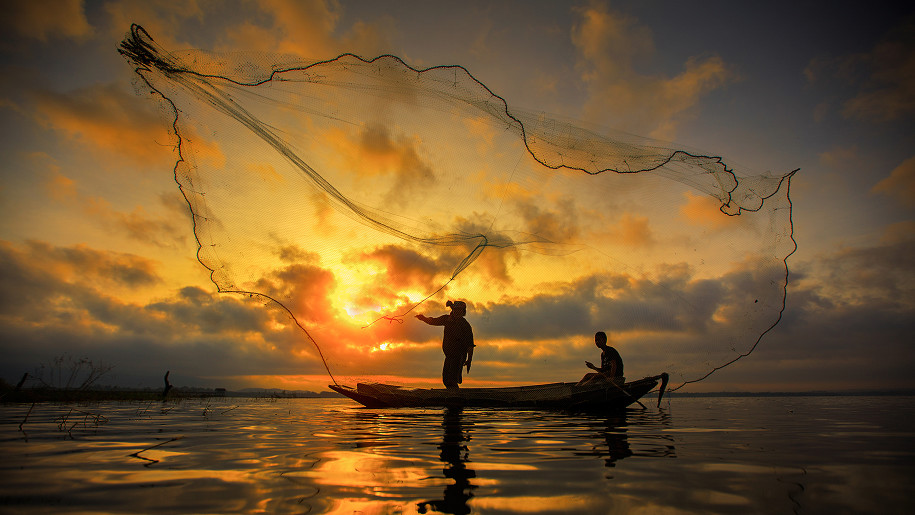 The Bassac are the second largest people group of Stung Treng province, and they continue to live off the land by subsistence farming and fishing.

Ministering to the Bassac of Cambodia since 2017

The Bassac Kingdom was once a great empire. Political unrest and war divided the kingdom north and south, and the two halves are now under the control of two separate modern nations. The culture, heavily influenced by animist and Buddhist thinking, has remained strong over the past few centuries, but industrialization has impacted the Bassac way of life. The Bassac are the second largest people group of Stung Treng province, and they continue to live off the land by subsistence farming and fishing. Trade is an important factor, and the provincial center acts as a regional hub for foreign and domestic trade.

Buddhism has historically played an important role in the Bassac way of life, but they interpret it in terms of their animistic beliefs. This dualism can make it hard to understand the religious motivations that underlie their core beliefs and identity as a people. Christianity has struggled to reach the Bassac people, but resources are available to help with evangelism efforts. Currently, only one percent of the Bassac population are Christian, and more than half of those are Catholic. The Bassac hold tightly to their traditional beliefs and culture, keeping their distinct identity.

Adventist Frontier Missions aims to start work among the Bassac by reaching out with friendship evangelism and felt-needs ministries to engage people so they have a chance to hear the gospel for the first time. We will begin by researching the local area to determine a suitable base of outreach. Then we will connect with local community members, working with heads of households and young people by sharing the gospel in practical ways.

As we assess the needs of this people and hear what they long for, we will launch a plan to develop resources, disseminate existing outreach materials and invest in the people. This might include distributing digital media in the form of SD cards or small radios, providing some form of skills or technology training, or performing health seminars, just to name a few ideas. Once we assess the felt needs of Bassac, we will use the ministries to share with them the deep truths of the gospel and the Three Angels’ messages, allowing the Holy Spirit to work in their hearts. As we build trust, we believe God will draw Bassac people to Him. Our hope and prayers is that a church-planting movement will be started with members actively engaged in missionary activities among their own people so that the gospel can reach all of the Bassac in this generation. 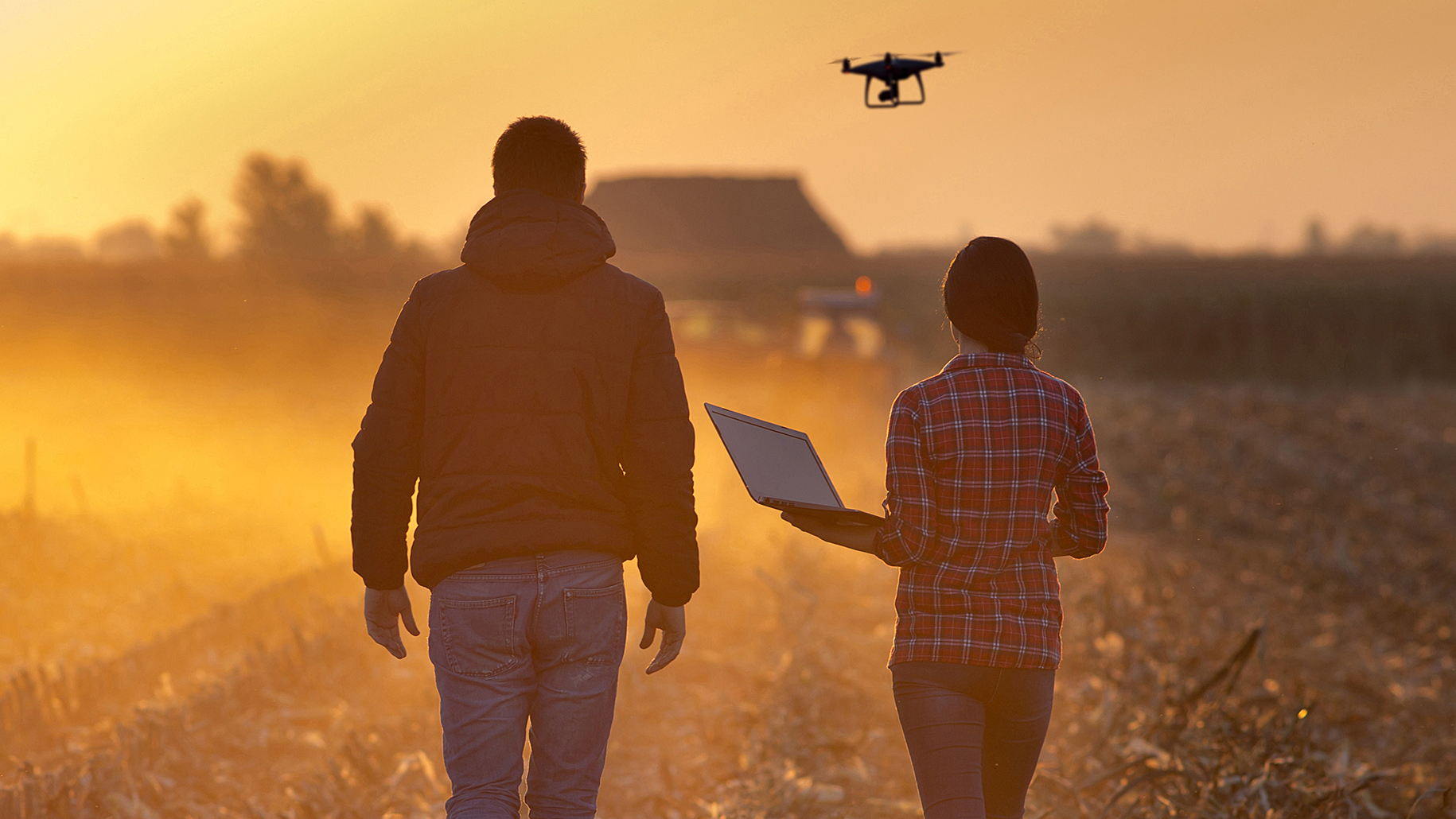