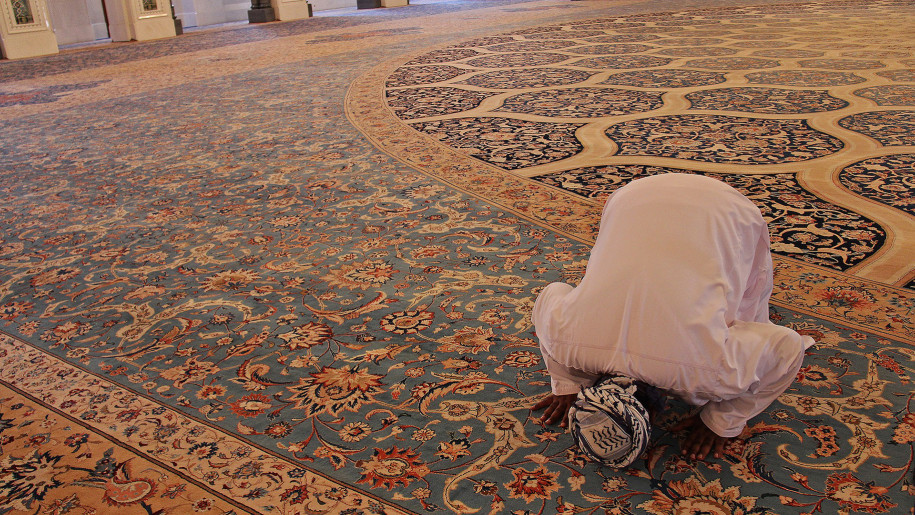 Iranian citizens who are ethnically Armenian are Iran’s largest Christian religious minority. An estimated 150,000 currently reside in the country, and they are engaged in a variety of professions and occupations

The Islamic Republic of Iran, also known as Persia, is the second-largest nation in the Middle East. Mountain ranges, plateaux, basins, jungles, and deserts cover this territory, which is a bit larger than the state of Alaska. The climate ranges from arid to subtropical. Iran is a diverse country, consisting of many different religious and ethnic groups that are unified through a shared Persian language and culture. The government’s officially stated goal is to establish a new world order based on world peace, global collective security and justice. Yet Iran’s foreign relations are based on two strategic principles: eliminating outside influences in the region and pursuing extensive diplomatic contacts with developing and non-aligned countries. Most inhabitants are Shi’ite Muslims.

Iranian citizens who are ethnically Armenian are mostly concentrated in Tehran, Tabriz, and Jolfa district, Isfahan, and are Iran’s largest Christian religious minority. An estimated 150,000 currently reside in the country with half of these located in Tehran. Nevertheless, they can be found in almost every major city of Iran, engaged in a variety of professions and occupations, as university professors, physicians, high-school teachers, businessmen, engineers, skilled workers, truck drivers, artists, technicians, artisans, professional athletes, etc. Their contribution to the overall configuration of 20th-century Iranian society is significant. In the arts, they pioneered in photography, theater, and the film industry. Unfortunately, Armenians also enjoy unofficial fame for producing homemade alcohol, which is tolerated as long as it is for consumption within the Armenian community. The sharp dividing line between their Christian faith and the Shia Islam of the majority population has helped the Armenians preserve a strong separate identity.

“Wise as serpents, and harmless as doves.” AFM is looking for individuals and families who are deeply in love with Jesus and who know how to be discreet in sharing with His children. The unsettled state of affairs across the Middle East has created an opportunity for a faithful shepherd to find the scattered flock who want to find freedom in the Savior. It would be well if you have some existing work experience that will provide you with a cover for service in this creative access environment.