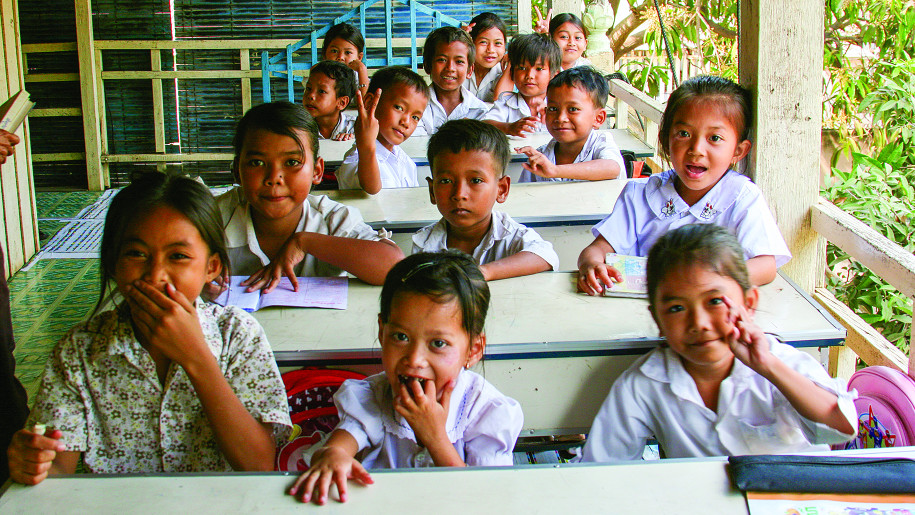 The Pnong are animists who often live in fear of the spirits, performing ceremonies designed to appease them. The most-feared spirits are called jaks.

AFM has ministered to the Pnong since 2000.

The Pnong are animists whose lives center around the worship of many nature spirits and performing ceremonies designed to appease and manipulate them.

In the mid-1950s, the Pnong people heard of Jesus and invited missionaries to come and teach them. Mission agencies were unable to answer the call at that time, and the tribe sent another request in the mid-1960s. Then regional hostilities broke out, leading up to the Vietnam War. The Ho Chi Minh Trail ran through Pnong territory, so many fled the bombings and became refugees in Vietnam, where some were finally able to learn the gospel. Now, there are about a thousand Christians among the Pnong.

The Pnong are usually short of food for three to five months a year between harvests. During this time, they forage in the forest, hunt, fish or gather resin to sell. Major tracts of land have been logged, sold or otherwise removed from the traditional owners of the Bunong community, leading to a decrease in basic resources.

Until recently, the Pnong language was only spoken, not written. Many Pnong do not speak the trade language, Khmer, very well. Their ability to interact with the broader society is limited, preventing the adoption of innovations and ideas from the outside. The majority of Pnong people lack math skills and are often cheated in the marketplace. Also, as outside influences encroach with alarming speed and impact, the Pnong people are ill-equipped to adapt.

On The Edge of Extinction

Living in a Pnong village gave me a firsthand view of what I finally decided was most important—people in need of their Savior.

Once again, God has answered your prayers mightily!

Thank you so much for giving us the opportunity to share Jesus with the Pnong people. We are excited to be back.

God Is Still At Work

Kuis and Rien told me they wanted to become Christians, but the village elders would not permit it.

I knew God had big plans for this trip. I was excited to see how He was going to work.

From Discouragement to Excitement

God has blessed me here in Cambodia, teaching me to adapt to challenges and overcome my fears in His strength.

Even in the face of ambivalence and sorrow, one thing remains.

“He’s cheating!” said a girl, pointing at one of the boys.

Will you catch the spark like these enthusiastic kindergarteners and 4th, 5th and 6th graders?

My Fight With Cancer

Please continue to pray for my health and for the rest of our team on the Pnong Project. 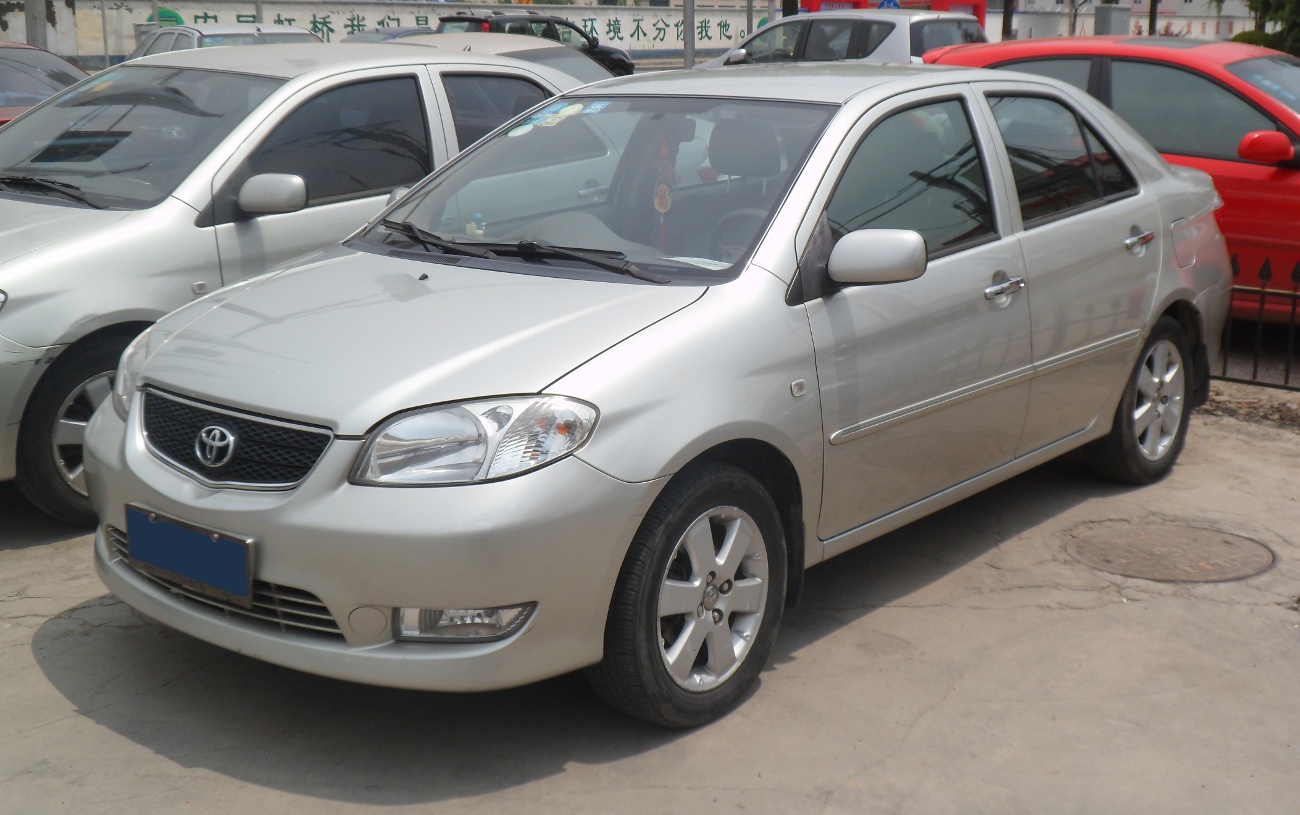 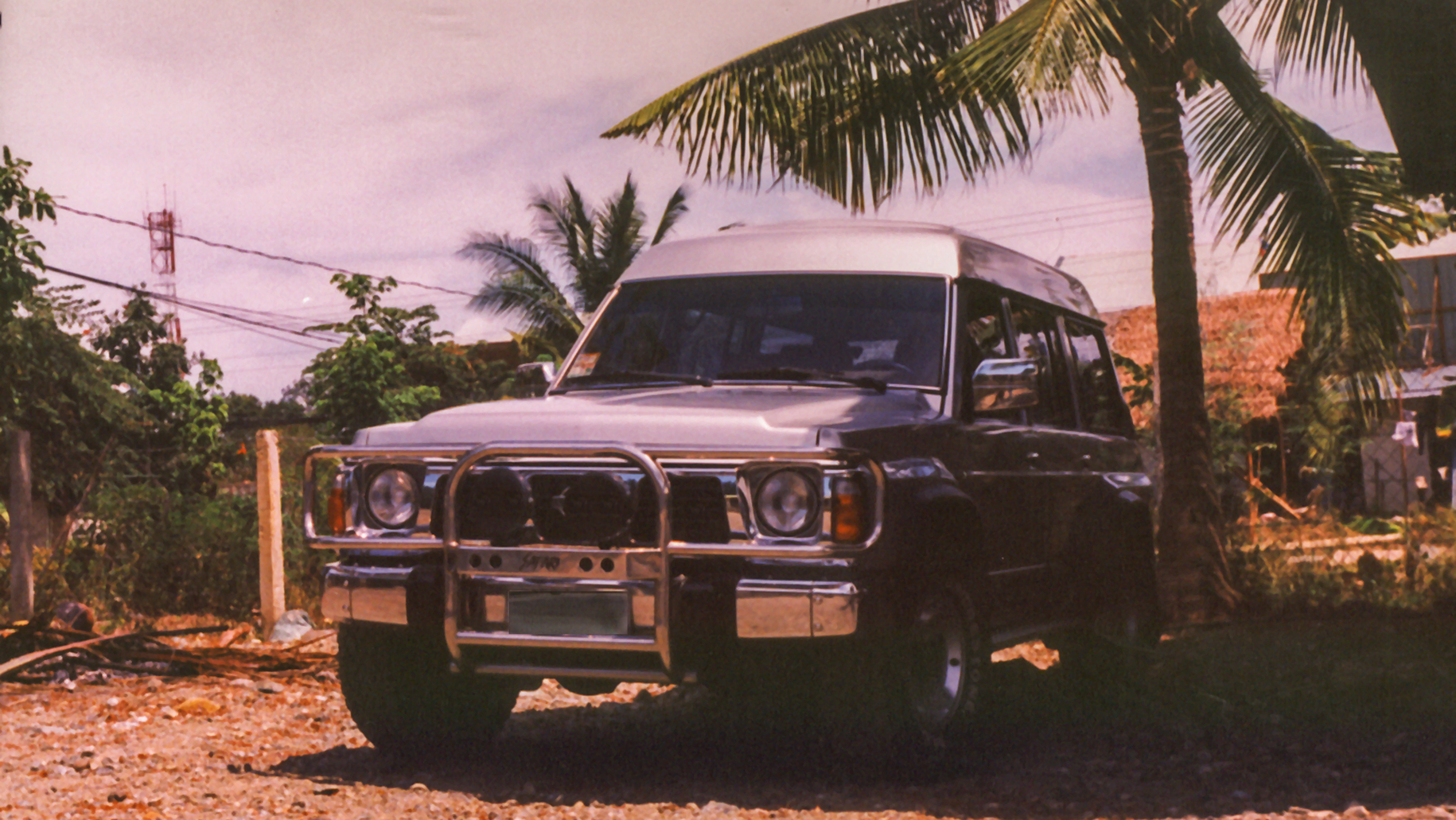 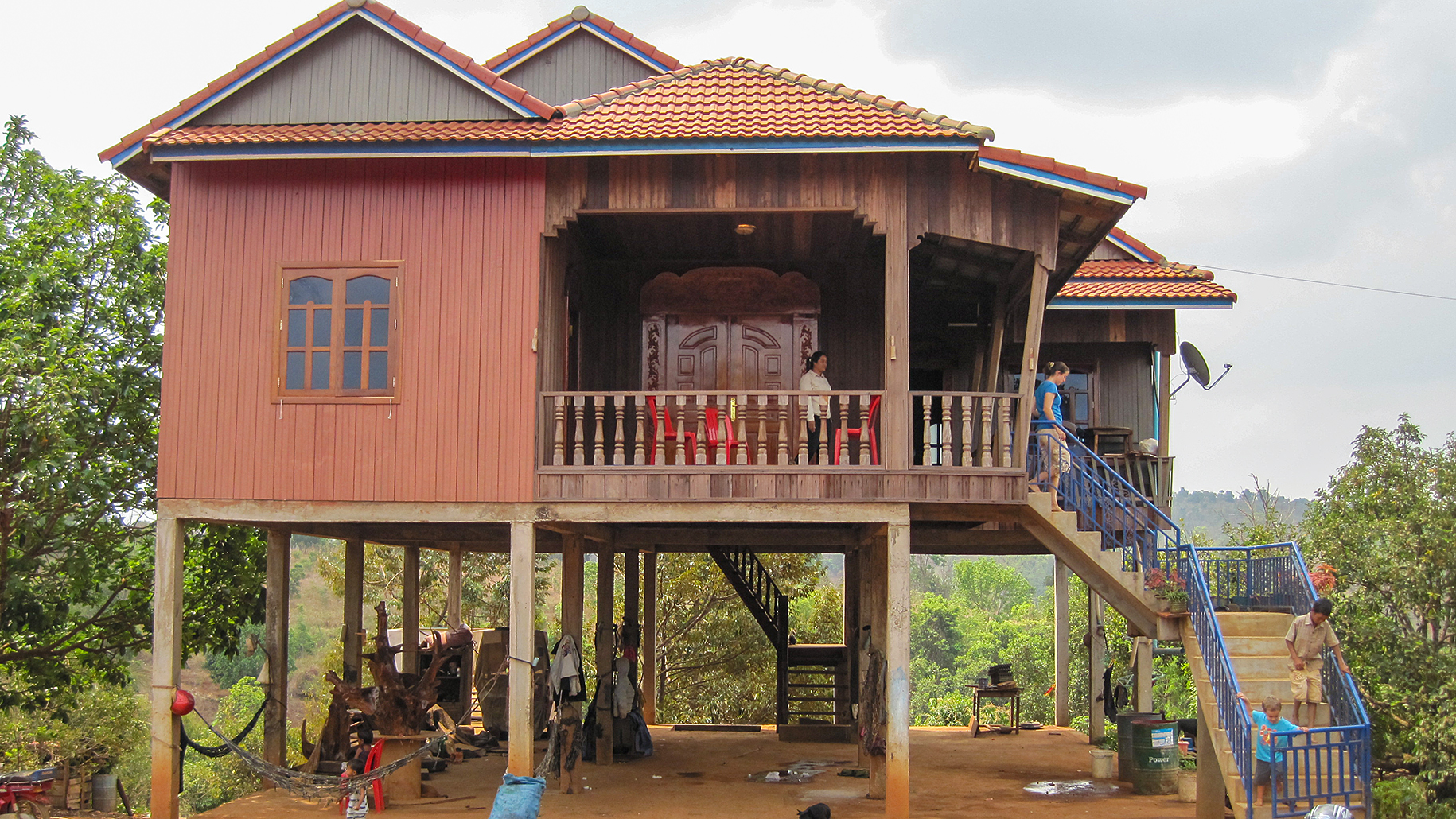