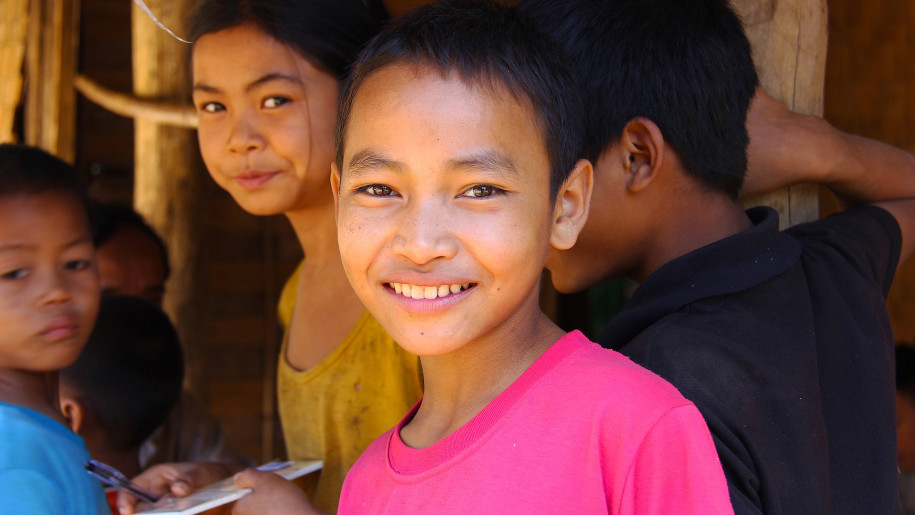 Too Old to Have a Baby?

I stopped next door with a package for Dorothy, one of our local church members.

Help for the Harvester

I need your help as I continue sharing Gods love with the Tai-Kadai people.

What Does the Bible Mean?

Gods word is a double-edged sword. I pray it will cut her to her core and leave her with a spiritual hunger for more.

If you are thinking of spending a year of your life as a student missionary, dont just think about it, pray about it and ask God where He would like you to go.

The enemy would like to stop our work, but God is moving it forward!

Last year, we were disappointed when our neighbor Susie stopped coming for frequent visits. Ever since we had showed her the Bible studies..

Witness in All Things

God has shown me that wherever I go and whomever I meet my life, I must witness.

But God always has a way of working things out. He turned our awkward moments into ones filled with laughter and genuine interest in one another.

Ruth and the Water Man

Since Ruth became a Christian … she ministers to sick people, she shares her Lord and Savior with them.

Satan can‘t touch Gods people because God has already won! He gave up everything to defeat sin so we can be free from Satans grasp. And that, my friends, is Good News! 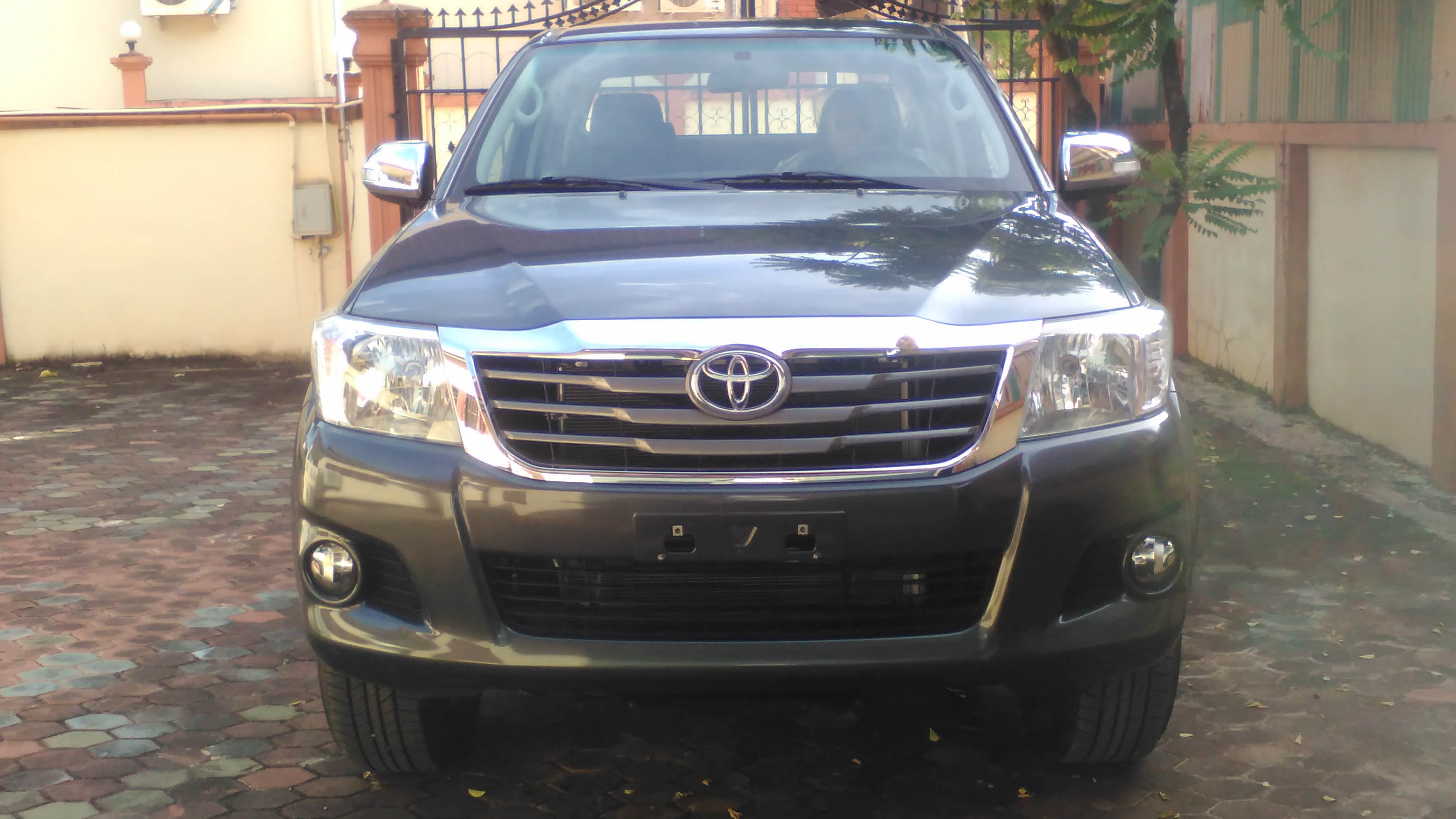