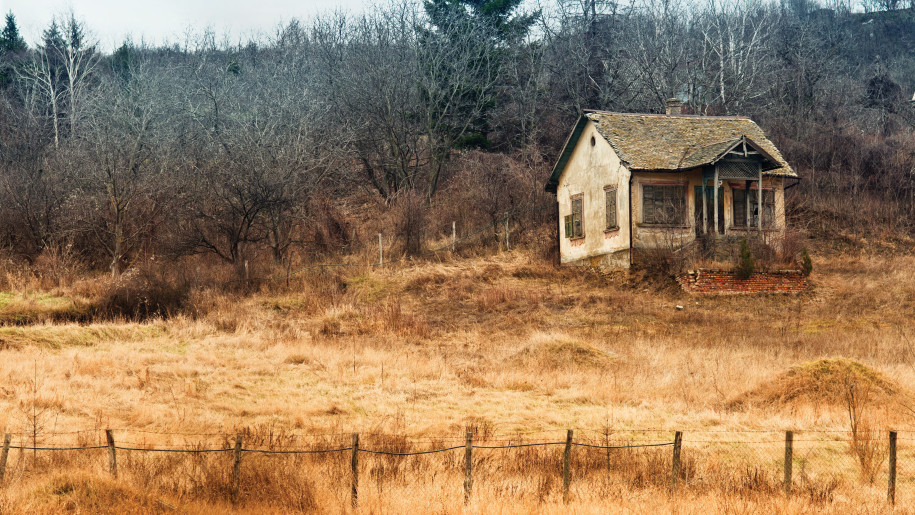 It was the middle of a cold winter in Western Kentucky when Bob moved in with us.

He lived with his sister in a rundown house just up the street from ours. My brother and I made friends with them as we grew up in our small coal-mining town. Eventually, Bob’s sister died.

Bob, whom we called “Poppy,” was 83, and still stood straight at well over 6 feet tall. In the south, we would say he was “skinny as a beanpole.” (Said with a Kentucky southern twang.)

I do not remember what triggered us to check on Poppy. We discovered him seriously ill with pneumonia. Dressed in a thin bathrobe and old movie-style sleepwear, he sported a scruffy beard, disheveled hair, and had not bathed in weeks. His house had no heat except for a small space heater in his bedroom, and it was almost as cold as outside. His bed was angled downward at the feet and resting on the dirt underneath the house because the floorboards had rotted away.

Poppy could not survive in that house. He had no one to take care of him. I am sure my parents discussed it amongst themselves, but to me, it seemed that they instantly assessed the situation and made a decision—he would come to our house. And that was that.

Our living room became Poppy’s bedroom. My parents transported him to doctors, helped him bathe and fed him nutritious meals. Once he recovered, he moved back home, where my parents had made repairs so that it was somewhat liveable. But at 85, his health had deteriorated to the point that he could no longer live alone, so he moved in with us permanently. Until his death at 91, Poppy remained a member of our family. His Pennsylvania accent and gentle laugh are some of my special childhood memories.

As I look back, there were probably people who thought my parents a bit odd to bring a stranger into our home. But not me. My parents were always doing something like that. They lived their lives responding to the “small gentle voice” of the Holy Spirit through acts of service. Oh, how my Heavenly Father used their daily example to shape my worldview and prepare me for who and where I am today.

Somehow, a narrow, scripted picture of missionary developed in my thinking over the years—mud huts, traditional costumes, limited means and extreme physical hardships. Specific tasks and living environments classified you as a missionary. Anything short of that, well . . . you’re just not.

Developing a support team for overseas mission service is what changed that thinking for me. As I met earnest and dedicated supporters, my image of a missionary deepened and expanded.

Here are some of the missionaries I have met:

The vehicle mechanic who loves Jesus and serves Him by doing his job well and honestly . . . a missionary mechanic.

A retired widow who bakes cookies and other goodies and gives them to neighbors, friends and workers who come to her home . . . a missionary baker.

Parents who struggle at times but are doing their best to show the love of Jesus to their children . . . missionary parents.

And you who give financially to ensure this great mission work continues, at times through great personal sacrifice . . . missionary partners.

I have often thought of my parents and Poppy. Perhaps the greatest lesson of my life is the one they taught without saying a word—a missionary is not a title; it is true Christian living.

Poppy came to our home as a lonely old man, almost completely ignorant of God and the Bible. He died a baptized Seventh-day Adventist Christian who simply yet earnestly loved his Jesus.

I did not realize it then, but now I know . . . my parents were (and are) missionaries.

My name is Erin White, and I am humbled and honored to be the missionary Director of Development at Adventist Frontier Missions.