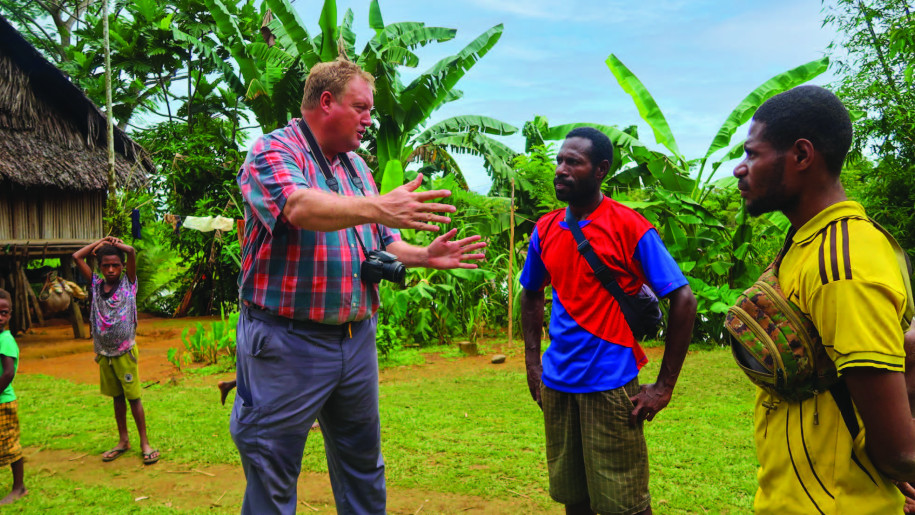 Destruction was all he wanted. Not his own destruction, but the destruction of that great city. He was asked to visit and warn the city of its upcoming demise. Instead, he ran the other way—or tried to—until he was tossed overboard from a ship and was convicted to head in the right direction. He journeyed to the city, heralded the news of upcoming events, and was amazed to see the city turn from its wicked ways and be saved.

Her people group was doomed to die. A villain had deceived the king, telling him that this people group did not honor the laws of the land. He signed the decree condemning the people to destruction. But she was the queen—the only one who could save her people. Afraid for her life, she tried to be released from speaking up for her people, but she finally gained the courage to speak to her husband. Two banquets later, the villain was hanged on his own gallows, and the king worked with his queen to save her people from extinction.

Though he fought them at every turn, the sect’s numbers were growing quickly, proclaiming that their slain leader had come back to life. No matter how many members of the group he put in prison or killed, nothing slowed their multiplication. As he journeyed to yet another city to stamp out these heretics, a voice from heaven called him out of his dogmatic stupor into a life of spreading the promise of eternal life instead of destruction.

Banished to a lonely island, an old man sat and remembered the glorious days of when he walked and talked with his Master. He was the last of the original group, and the number of his days was growing short. Suddenly, a glorious vision passed before his eyes: A Man with eyes like a flame of fire, living creatures worshipping before a throne, and a glorious city where night was banished. He also saw terrible beasts, dragons, famine and the fall of a great empire. He wrote what he heard and saw, and his words have been shared for centuries, revealing the love of a Man who chose to come to our planet and the God who reveals the future.

They did everything they could to share the news. Some went out alone, and some went out in groups. Some were persecuted for their work. Some were banished from their homes. Others died for the cause. Some did not even want to go. All shared in the work, and all had one goal: tell the world of the God who loved the broken human race so much that He sent His Son to die in their place.