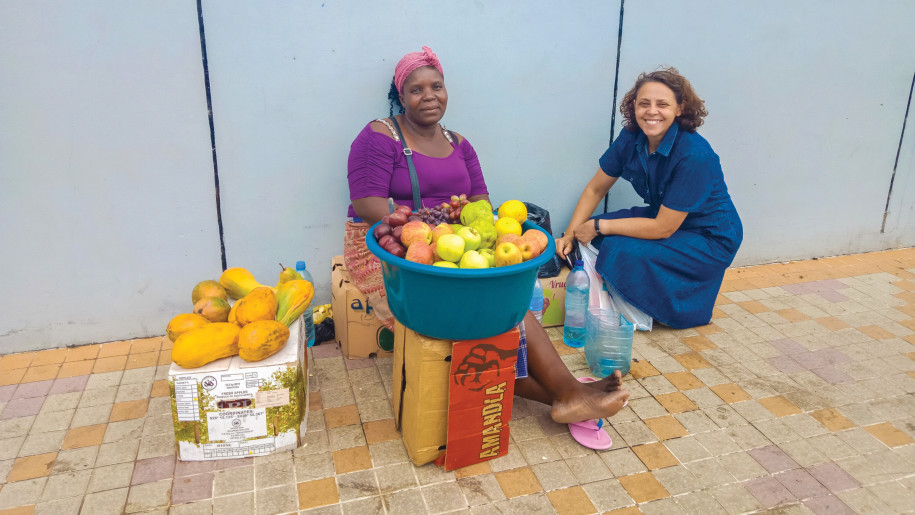 It was our first Friday in Mozambique, and we were visiting Maputo, the capital city. We needed to find a bakery where we could buy bread for Sabbath lunch. We had already explored the streets close to our hotel on foot, so Edie and I decided to hire a taxi. Maputo is very large and has unnamed streets going in all directions.

The taxi driver was helpful and pointed out the neighborhood’s major stores and points of interest. We first stopped at a bakery and bought some huge 12-cent Portuguese rolls shaped like footballs. “Can you take us to a used car dealership?” we asked him.

He drove us to a different part of the city where we saw many women in Muslim dress walking on the sidewalks and elderly women standing in the streets near stoplights begging for money. “The beggars come out on Fridays, the Muslim holy day, because that is when people are more likely to give charity,” he told us.

Our taxi stopped on a street lined with used car dealerships as far as the eye could see. The dealerships were operated by Indian and Pakistani men dressed in long robes and turbans. We learned that all the used cars come from Japan and are taxed 40 percent by the government. As we were chatting with one dealer and looking at his cars, we heard the loud call to prayer come from a mosque a couple streets away. Suddenly the car dealerships closed their doors as they went to pray.

Friends, we have made a decision to make prayer a much more prominent part of our day. Will you join us? 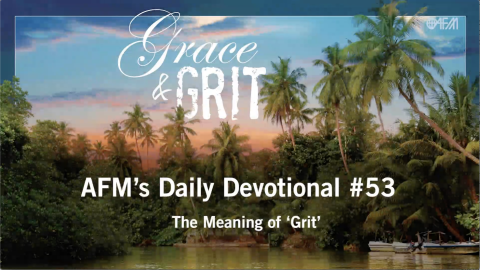