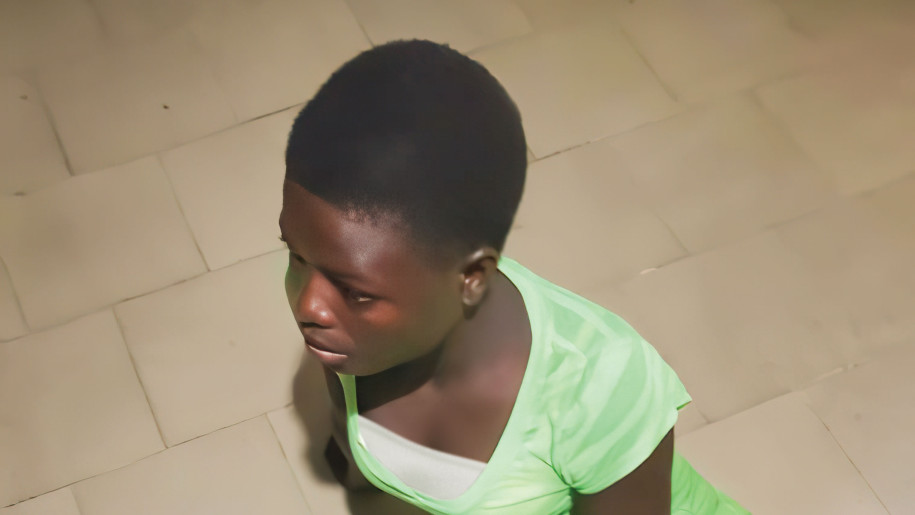 In a village named Kountori lived Edi. From a young age, she has been under the control of demons and would hear them talking together and to her. They used her to spiritually attack her stepmother, sending her away, destroying the family and weakening her father’s spirituality. Because she was part of the church in that village, it was unable to continue growing as it should.

Edi came to Fidel and asked that he pray for her and help her eliminate the demons. She did not want to do what the demons told her to, but on her own, she had no power to be free. Fidel agreed and began working and praying with her. They had a night of prayer—a time of warfare—and there was a furious fight over her life. The girl was not freed that night. Edi was too scared to speak. During a trance, Satan blocked her mouth.

Sani, the guard outside, later told Fidel that during the time of prayer, the demons came and were so filled with anger that Edi was too scared to abandon them. A fire had been set to encircle the house and protect those inside, infuriating the demon because he could not get past the fire. Sani said that the war was terrible, and when Fidel and Charles would pray, a fire would come out of them, and things like mice would come out of the girl. Fidel said it was a scary time.

The battle was fierce, but God was working. Edi was not yet delivered, and she returned two evenings later. During that time, we had been praying that God would have the victory and that Satan would liberate her mouth so Edi could speak and denounce the demons. Friday night, Edi was ready to denounce. Fidel, Charles and a guy who lives with us had another prayer session. She finally confessed everything, renounced Satan and was delivered.

Edi testified that things are much better now, and she no longer hears the voices. She said that during the night of her deliverance, her left leg started to wiggle like a snake, and she saw the snake demon leave. Another demon with big black eyes left her saying “I’ve got to go, I’ve got to go.”

The Bible says that all things work for the good of those who love God. I believe that God opened the eyes of the guard so he could see the spiritual warfare going on. Sani used to work for us, and when he came to Fidel to explain the warfare he had seen, he started to cry, confess his sins, and ask what he needed to do to be saved. Fidel told him to give his life to Jesus; if he and his family did so, they would be saved. Sani confessed to Fidel that he would lose one of his sons because the demons claimed he belonged to them. Sani said that since he stopped working for us, his life was in ruins. He admitted that he did not know there was a power strong enough to save someone from the ancestral spirits but that what he saw at our house was a power much stronger; the power of the ancestral spirits could not compare to it—that he had never seen anything like it in his life. God is working on the hearts of many in various ways. May His name be praised. 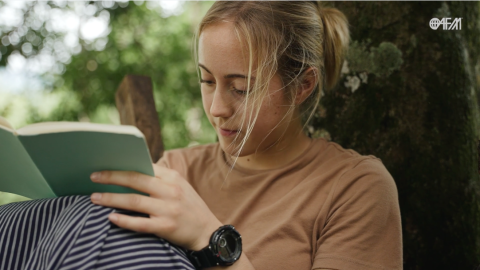