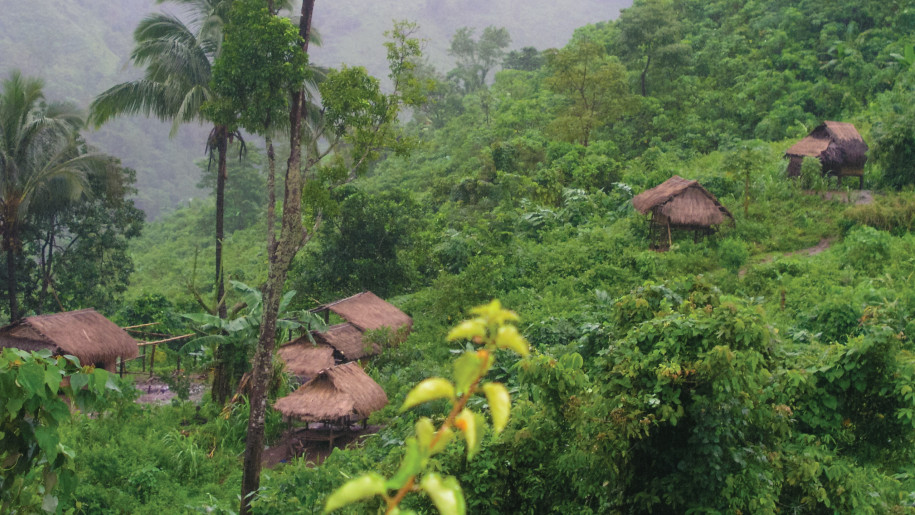 It didn’t look good for Bolaki. We feared that he might not survive this, as he lay with labored breathing on the stretcher in the ER, occasionally sitting up to spit out some blood. Bolaki had been cleaning his loaded air rifle and had accidentally shot himself in the neck, causing pain and severe swelling in his chest, neck, and face. Bolaki and I prayed, uplifting his case to the Great Physician.

The surgeon came to assess Bolaki. The bullet had hit his trachea, and air was leaking out under the skin into his chest, neck, and face, causing severe swelling. His swollen skin almost felt like a balloon with all that air underneath. That night the surgeon inserted a tube under the skin in his chest. God blessed the procedure with success as quite a bit of air came out the tube. The next day, Bolaki went to the operating room where the surgeon closed the hole in his trachea and neck with sutures. Severe pain troubled him after the surgery. But as my family and I visited him on Sabbath morning, he greeted us with a smile and looked like a new man!

Bolaki also came from the remote village of Kebgen, deep in the jungle. You may remember some of the recent stories of God’s healing power that I shared: about the boy Narsing who was impaled on a stick, and another man who was shot in an attempted murder—they were also from near Kebgen. Bolaki and his wife had no legal documents, so I needed to help them obtain those so they could apply for financial assistance with their hospital bill. Bolaki’s wife accompanied me to the government offices to apply for the birth certificate and marriage contract while her husband was still in the hospital and unable to go and apply himself. She had no shoes, though, and was embarrassed to go to town barefooted while everyone else had shoes. So by God’s grace we stopped and bought her a pair of flip flops that she picked out before we went to the government office. Later that week, when Bolaki was very much improved, both he and his wife came with me to the police station to get a police report, which Bolaki also needed to apply for financial assistance. But Bolaki also had no shoes, so by God’s grace we went to the same store so Bolaki could get a pair of flip-flops. I wish you could see the smiles on their faces at the simple kindness!

By God’s grace we visited him and prayed day by day. He was allowed to eat again. Then they were able to stop his oxygen. His swelling went away, and he made a full recovery! Thank you so much for your prayers and financial partnership that God is using to make a difference in the lives of the native Palawano people like Bolaki.