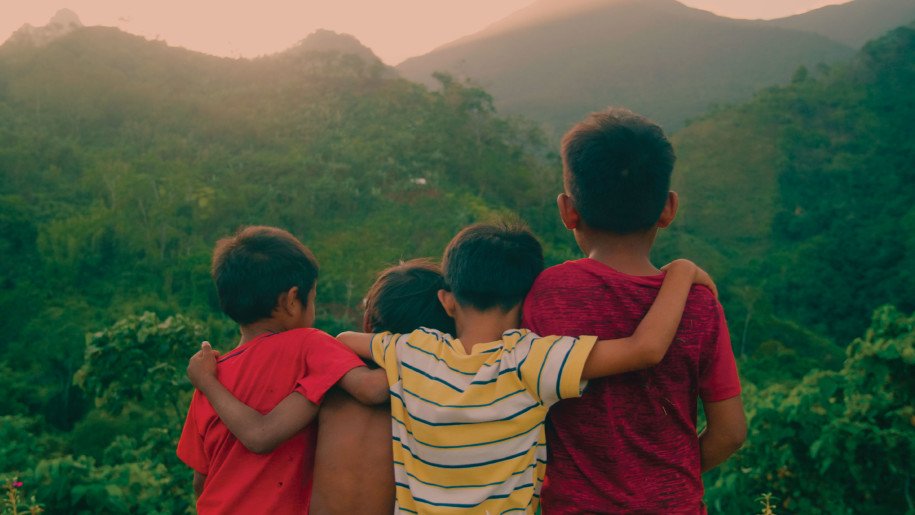 Reading world news, it is evident that Satan is ramping up for the final events in earth’s history. The apostle John in vision heard a loud voice in heaven exclaiming, “Woe to the inhabitants of the earth and of the sea! For the devil is come down to you, having great wrath, because he knows that he has a short time” (Rev. 12:12).

“As Satan sees that his time is short, he leads men on to be more and more selfish and covetous, and then exults as he sees them wrapped up in themselves, close, penurious, and selfish. If the eyes of such could be opened, they would see Satan in hellish triumph, exulting over them and laughing at the folly of those who accept his suggestions and enter his snares” (EW 268.1).

And so the crisis is stealing upon us not so gradually now. “Probation’s hour is fast closing, and every case is about to be eternally decided. Satan sees that his time is short. He has set all his agencies at work that men may be deceived, deluded, occupied, and entranced until the day of probation shall be ended, and the door of mercy forever shut” (The Southern Watchman, October 3, 1905).

Why give to help reach the unreached? Because every case is about to be eternally decided, and there are still billions of people who have not heard the gospel! People like Aisha who faced threat of death as she found Jesus in a country where Christianity is forbidden. When she read Romans 5:8 for the first time, tears of joy filled her eyes, and an inner peace radiated across her face. “But God proves His love for us in that while we were sinners Christ died for us” (NRSV). She paused and then repeated again and again, “So beautiful!” Or people like Sia who had given up hope until Jesus delivered her from years of demon possession. Your AFM missionaries are bringing Jesus to the world!

“In this time of trial we need to be encouraged and comforted by one another. The temptations of Satan are greater now than ever before, for he knows that his time is short, and that very soon every case will be decided, either for life or for death. It is no time now to sink down beneath discouragement and trial; we must bear up under all our afflictions, and trust wholly in the Almighty God of Jacob” (CET 103.1).

Sharing the gospel in these last days is difficult. Satan is making sure of that. But together with David, we can say, “Though war break out against me, even then will I be confident” (Ps. 27:3).

“I have told you all this so that you may have peace in me. Here on earth you will have many trials and sorrows. But take heart, because I have overcome the world” (John 16:33 NLT).

Our hearts yearn for these children and their parents. We want them to learn to love Jesus. Please keep Leo, Lina, and the other children in your prayers.

My blade kept me from turning over, but I continued to slide down the hill and back over the gate bump. There was a road at the bottom of the driveway and across the street was one of the teacher’s houses. Would I hit someone or something?