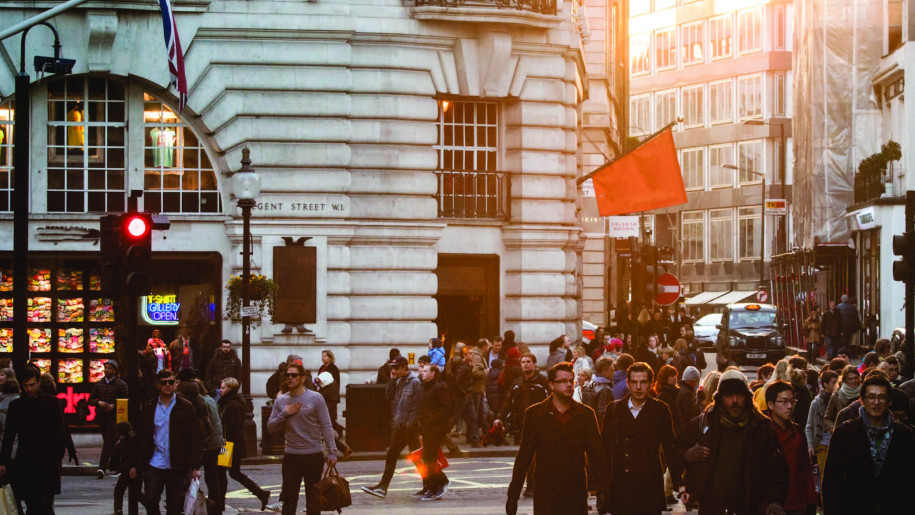 Today, we live in a world where every person does what is right in their own eyes. The Scriptures tell of a time when God’s people lived in similar circumstances —in the midst of a hostile pagan culture , facing temptation to compromise on every side , divided among themselves , a time when “. . . there was no king in Israel: every man did what was right in his own eyes” (Judges 21:25, NRSV). And yet, it was a time that teaches us what a single God-fearing individual can do in the midst of national apostasy.

Yet, all was not lost. In the hour of crisis, God raised up a faithful believer. Othniel (which means “The Power of God”) of the tribe of Judah was a nephew of faithful Caleb. In this era of spiritual decline and material blessings, the Israelites’ problems began when they forgot the God who had brought them to the Promised Land and focused instead on the gods of their material world (3:7-8). So God allowed them to fall into the hands of Cushan-Rishathaim of Aram-Naharaim. “Cushan of Double Wickedness” expresses the brutality of their experience, of “Aram of the two rivers” (Mesopotamia). Aram means “exalted,” i.e. , he is “doubly exalted.” When God’s people turned their back on Him, they were conquered by the King of Pride and Exaltation. This can happen to anyone. When we turn our backs on God, pride and self-exaltation dominate our lives. In their distress, the Israelites turned to Othniel, the “Power of God.” He was a man who had fought for his inheritance, living proof that God’s promises do come true, a man who kept himself pure in an impure world.

How did Othniel respond? First, instead of springing rashly into action, he waited for the Holy Spirit’s guidance (3:10-11). Second, Othniel judged Israel. He put things right among God’s people before going out to fight the enemy. This is as it should be. Sin, the worst of all enemies, needs to be conquered, dealt with and put away. Only with this inner foe subdued can we expect victory over the enemies of God. Third, Othniel went out to fight. God acts through human agents, and there is no limit to what He can achieve through an individual fully consecrated to Him. As a result, the land had rest for 40 years. God’s people were blessed, and the surrounding pagan nations saw a vivid demonstration of the power of the true God.

Whether we serve as front-line AFM missionaries or we pray and financially support them from the home front, we can be like Othniel by not forgetting God in our material comfort; by not succumbing to the sin of pride and self-exaltation; by trusting in the promises of God and acting on them; by putting away sin in our lives, families , and homes; by keeping ourselves pure in the midst of an impure generation; by allowing ourselves to be led by the Holy Spirit. Through the power of God, our families, our homes and the unreached peoples around the world can enjoy the heavenly peace and eternal rest that only He can bring.