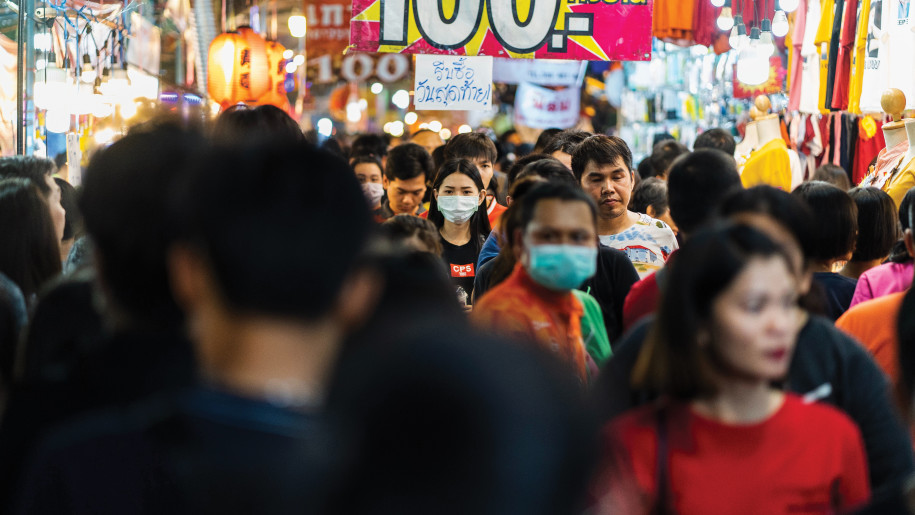 As we survey the impact of COVID-19 on basic civil liberties, constitutional rights and religious freedom in the USA, it is evident that when a state of emergency is declared, whether at the state or national level, nothing is sacred. No rights are inalienable, including freedom of conscience.

Despite the best of intentions on the part of legislatures and governors nationwide in their battle against coronavirus, the lockdowns also caused (to varying degrees) the suspension of supposedly inalienable freedoms contained in the U.S. Bill of Rights, e.g. our First Amendment rights. The COVID-19 pandemic has merely highlighted that all of the tools of oppression of God’s end-time people are already in place:

1) A corrupt national media pushes a narrative and agenda whereby our civil liberties, constitutional rights and religious freedoms are indefinitely suspended during a state of emergency.

3) Dissenters to the dominant narrative are demonized in the media, and political leaders ascribe the worst-possible motives to them.
4) Gatherings for worship and evangelism are banned on pain of fines or arrest, even drive-in services.

5) Americans are encouraged to call hotlines and report neighbors they suspect of failing to comply with orders.

7) Smart tools such as Siri, Alexa and Google Assistant, used in millions of homes and phones across the U.S., have the ability to record nearly every word spoken.

8) The full force of the state is used to destroy the families and livelihoods of dissenters, including the very real threat of removing children from the home.

10) International travel is brought to a shuddering halt at the stroke of a pen.

11) Almost all U.S. colleges and churches are ordered to close indefinitely.

12) Truth is declared “hate-speech” and is driven from the public square.

In the COVID-19 pandemic, people are responding to the lockdowns in a wide spectrum of ways. Some enthusiastically endorse it and report their neighbors’ violations. Others hunker down with gritted teeth. Still others speak up in opposition or even march against it. The only thing that remains is a political excuse to turn these tools on those who are faithful to the Creator God.

Historically, Adventists have rarely shown a united response to persecution. German Adventists split in WW1 over how to respond to conscription and bearing arms for the Kaiser. In response to the totalitarian demands of communist rulers, Adventists fractured along national fault lines. In many countries, the church divided into an official body and an underground body. Those fault lines hardened and still exist today.

So, what are the key takeaways? All the tools needed to oppress God’s end-time people are in place. In the end-time persecution, our civil and religious liberties will be revoked. All of our church buildings, colleges, conferences, unions, divisions and other Adventist entities will be closed down. Our ability to buy, sell, bank and travel will be suspended. We will be demonized across the political spectrum and in all media. As Jesus said, “You will be hated by all men for my name’s sake” (Mark 13:13). Perhaps most tragically, in the coming end-time persecution, I anticipate that Adventism will fracture. Some will excuse persecution and even participate in it. Others will accommodate it. Others yet will reject it, hunker down and await the Second Coming.

COVID-19 is a wake-up call. Are we ready for the end-time persecution? Are we laying up treasures on earth, or in heaven above? Is anything holding us to this earth and overriding our fidelity to our Father? In Stalin’s prison camps, the guards knew that if a prisoner was allowed to keep just one personal item, e.g. a comb, the threat of confiscating that item would guarantee the prisoner’s compliance. One measly item!

“Dear Father, I confess that false gods have infiltrated and captivated my soul. My heart, like that of Lot’s wife, is chained to this world. Please remove these false gods from me today, and may my whole being be captive to You and Your Word alone. Amen!”