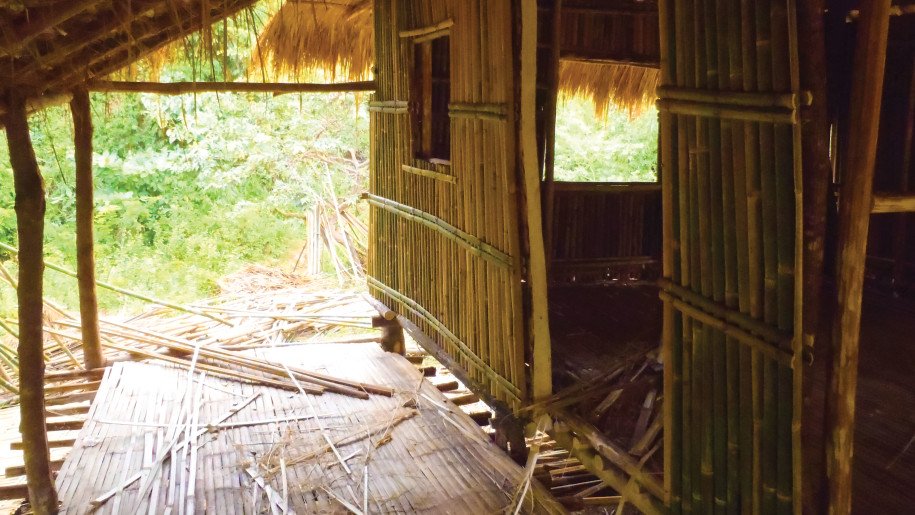 My name is Landro, and this is my testimony. I am a new Christian from the Hanunoo tribe on the Philippine island of Mindoro. The native Tawbuid missionary who led us to Jesus comes once a month to teach us. The rest of the time it’s up to me to lead our newborn church. At first I didn’t feel adequate. My faith was weak, and I had not really experienced God. That all changed one dark night last rainy season.

You see, my village has a problem. In our mountains there is a group of people who are in hiding from the military. Usually we coexist peacefully. They avoid us, and we avoid them. However, a group of soldiers recently set up a base just below us in the lowlands. We claim neutrality in this fight that isn’t ours, but sometimes neither side believes us. That’s how I learned that God is real.

One night, my family and I were just starting to eat our supper of tubers and greens when our bamboo hut began to shake. Someone was stealthily climbing up the narrow ladder to the house. Instantly I shooed my wife and children into the farthest corner. Just as I arrived at the bamboo screen we use as a door, someone ripped it right off the straps that it hangs from. Before I had time to react, I was staring down the barrel of a machine gun.

“Where are they?” the soldier yelled. “I know that you have been talking to them. You are a spy for them! Tell me where they are!”
“Sir,” I replied, “I am not a spy. My people have lived on this land since long before there was a government in this country, long before this war began between you and your enemies. This is not our fight. We choose to stay neutral. Please respect our neutrality and leave us in peace.”

“No!” the soldier screamed. “You are a spy, and we will get the information out of you! We’re taking you to our camp for interrogation!”

Two more soldiers bolted into the room and grabbed me. The first one began beating me while the other two dragged me toward the door. I was sure that if they took me to their camp I would never return. But there was nothing I could do.

That’s when I remembered the stories the Tawbuid missionary taught us about God’s deliverance. In my terror, I couldn’t remember how to pray. I simply cried out, “God knows my heart!”

Instantly, all three soldiers collapsed to the floor. Their terrified faces showed that they were still fully conscious, but all their strength had left them in an instant. I was in shock, but when I realized what God had just done for me, great peace and joy filled me. As I helped the soldiers into more comfortable positions, I told them, “A court higher than yours just tried me and found me innocent of your accusations. Please don’t forget that when God lets your strength return in a few minutes. And now that you have seen that God is real and that He defends His innocent children, please, won’t you turn to Him and follow Him?”

The soldiers didn’t say a word. They simply stared at me in astonishment. Then, as their strength slowly returned, they pulled themselves to their feet and silently left my house.

My name is Landro, and this is my testimony. I was led to Christ by a Tawbuid missionary whom John Holbrook trained. I want you, my brothers and sisters, to hear my story and know that God is alive and eager to help those who trust Him and live for Him. 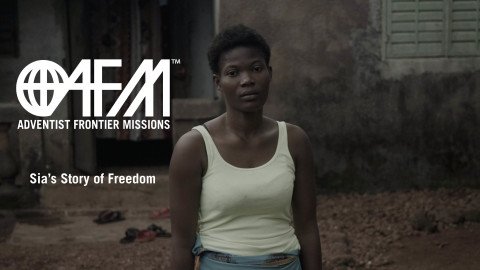