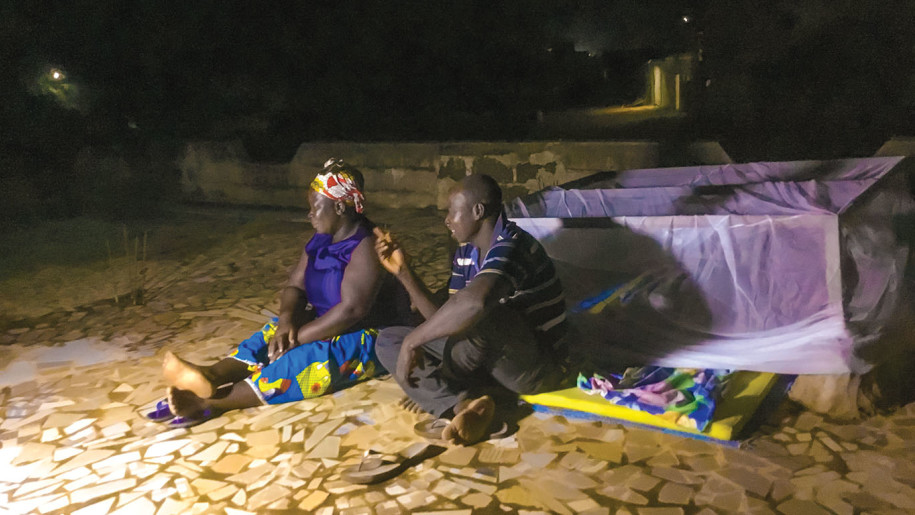 Africa is a continent of hospitality—to strangers and foreigners alike. Regions and countries within Africa exhibit different degrees of hospitality, ranging from moderate to extreme, depending on the tribes, cultures, and customs of the people living in a particular geographical area. In rankings of countries hospitable to strangers and foreigners, Mali is fourth in African countries and fourteenth worldwide.

The Malinke tribes of Mali are very hospitable, with some people vacating their matrimonial bedrooms to accommodate strangers temporarily. It is their way of honoring the person and making them feel comfortable. The Malinke do not hold a monopoly on this kind of hospitality in Mali. You can see this hospitality in other tribes, regions and African countries, and it is more pronounced in rural communities than in urban societies, where traditionalism gradually gives way to modernization. However, as there are good and bad people worldwide, not every door you knock on will lead to an inviting experience.

In Bancoumana, one of the Mande rural societies where we served, I witnessed an intriguing form of hospitality. It is customary for strangers in traditional Mande villages to find refuge in someone’s house for a short time. At dusk one evening, a stranger in his mid thirty’s with a little bag hanging on his shoulder came through town. He had reached a point where he could not continue his journey and, since he could not afford to pay for a hotel room, asked my neighbor if he could spend the night at his place. My neighbor granted his request without giving it much thought.

Poverty need not shut us from being hospitable. Hebrews 13:2 says, “Be not forgetful to entertain strangers: for thereby some have entertained angels unawares.”

Unfortunately, one night turned into one week, and one week morphed into one month. Two months went by, and the stranger could not afford to leave. From that moment, things started to take a U-turn. The home had three rooms—a kitchen, the children’s bedroom, and the couple’s bedroom. However, the couple had been compelled to share their children’s bedroom—five people crammed into a tiny chamber—and it was impossible for the couple to gain any privacy.

Finally, things went out of control. The host family had become very inconvenienced as the stranger overstayed. The couple had started sleeping on the rooftop to avoid the unbearable heat in the house. However, to tell their guest to leave would be perceived as harsh and unkind. So they let him continue his stay. The couple tried devising a plan whereby the stranger would see reasons to leave. However, the woman did not buy into the husband’s ideas, and their tempers started to flare. A quarrel broke out, with the husband calling her names and revisiting old grievances.

The husband then went under a Shea tree, about 50 meters (164 feet) from his house, to make traditional mattresses filled with hay. Soon the stranger joined him in making the mattresses. The wife seized the opportunity to talk to both of them, telling her husband to tell the stranger to leave, or she would complain to the town’s elders.

Rather than the husband asking the man to move on, he began quarreling with his wife again. The wife then reported the matter to an elder in the community. Though I do not know what transpired immediately after, I do know the stranger departed the following day. Later, peace was reinstated in the family.

Helping others sometimes comes with challenges. Should we, as Christians, shrink away from helping others, thinking it may backfire? In Genesis 18:1-5, the Bible says three men were passing by Abraham’s tent. They did not appeal for hospitality, but Abraham did not allow them to continue their journey without extending hospitality to them. No act of kindness shown in His name will fail to be recognized and rewarded. Our responses may depend on our worldviews. Think about it, and may God bless you. 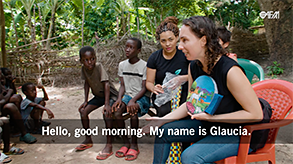 A day in the Life of and AFM Missionary

He is the Gift

Please prayerfully consider going to share the light of this Gift with the unreached who sit in darkness.

Looking Back, Looking Forward, and Looking Up!

As the battles of 2022 fade behind us, and we anticipate the spiritual struggles of 2023—when in the name of Jesus Christ we grapple with spiritual forces of evil in the heavenly realms—we choose to look neither backward nor forward, but upward in faith and with prayer.

The Missionary Body: A Parable

The Head’s message was clear and direct. Would the many members listen, take up their individual duties and unite as one body? Would Missionary Paul finally be able to fulfill the Great Commission? Only time would tell.