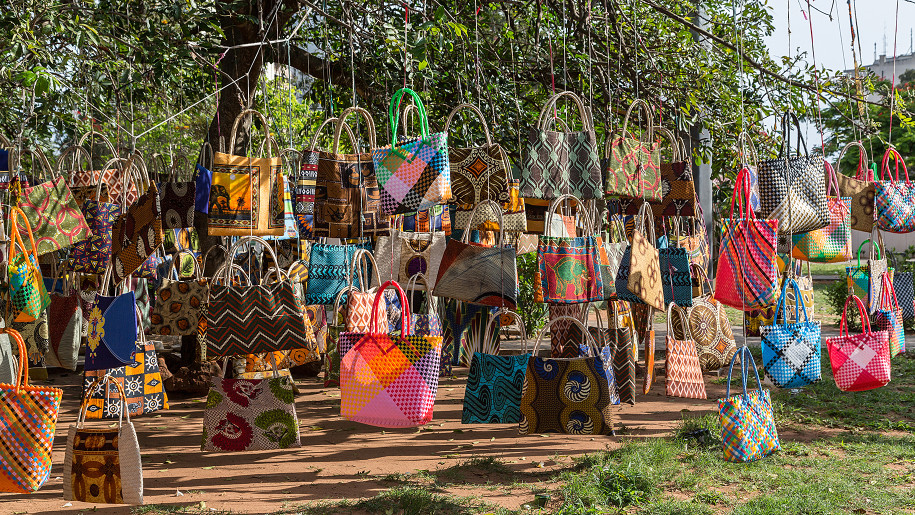 There are over 1,000 one-day churches in Mozambique, but membership is only about 5-15 in each.

Ministering to the Tonga of Mozambique since 2018

As a Bantu-speaking people, the Tonga share the general history of migration from Central Europe, which began around the time of Christ. Now they live in Mozambique, eastern Africa, where they are a small minority tribe.
A former Portuguese colony, Mozambique is still recovering from a long civil war after they gained their independence in 1975, complicated by a series of severe droughts. No internal development was provided by the Portuguese, and little infrastructure is in place in the huge geographical area of Mozambique. Social integration is being pursued by the current government, and educational opportunities are expanding.
The Tonga are famous for their woven baskets. There is a world trade and technical study of the patterns used by the Tonga in these baskets, now also fashioned and exported as handbags. They feature strips of unique color patters, called sipatsi, of which 494 unique patters have been identified.
The Tonga follow ancient practices of tribal ancestor worship. Unlike the dualistic worldview as in the west, traditional African peoples do not separate a secular sphere from unseen sphere of the spiritual realities. The spirit world is seen as active and immediate, and many people’s lives revolve around serving spirits. They believe in a creator God, but consider Him to be far away and not involved in the direct affairs of humans.

Where is the Church?

In the dim light of the church that evening, our small group became friends as we exchanged phone numbers and took a group picture. We have been texting back and forth with them since then. We thank God for faithful young people!

We returned to the ferry with light hearts, encouraged that we could find the groceries and goods we would need when we returned to Mozambique.

Friends, we have made a decision to make prayer a much more prominent part of our day. Will you join us?

No Is Not an Answer

What would missionary work look like if we promoted the gospel in such a persistent manner? 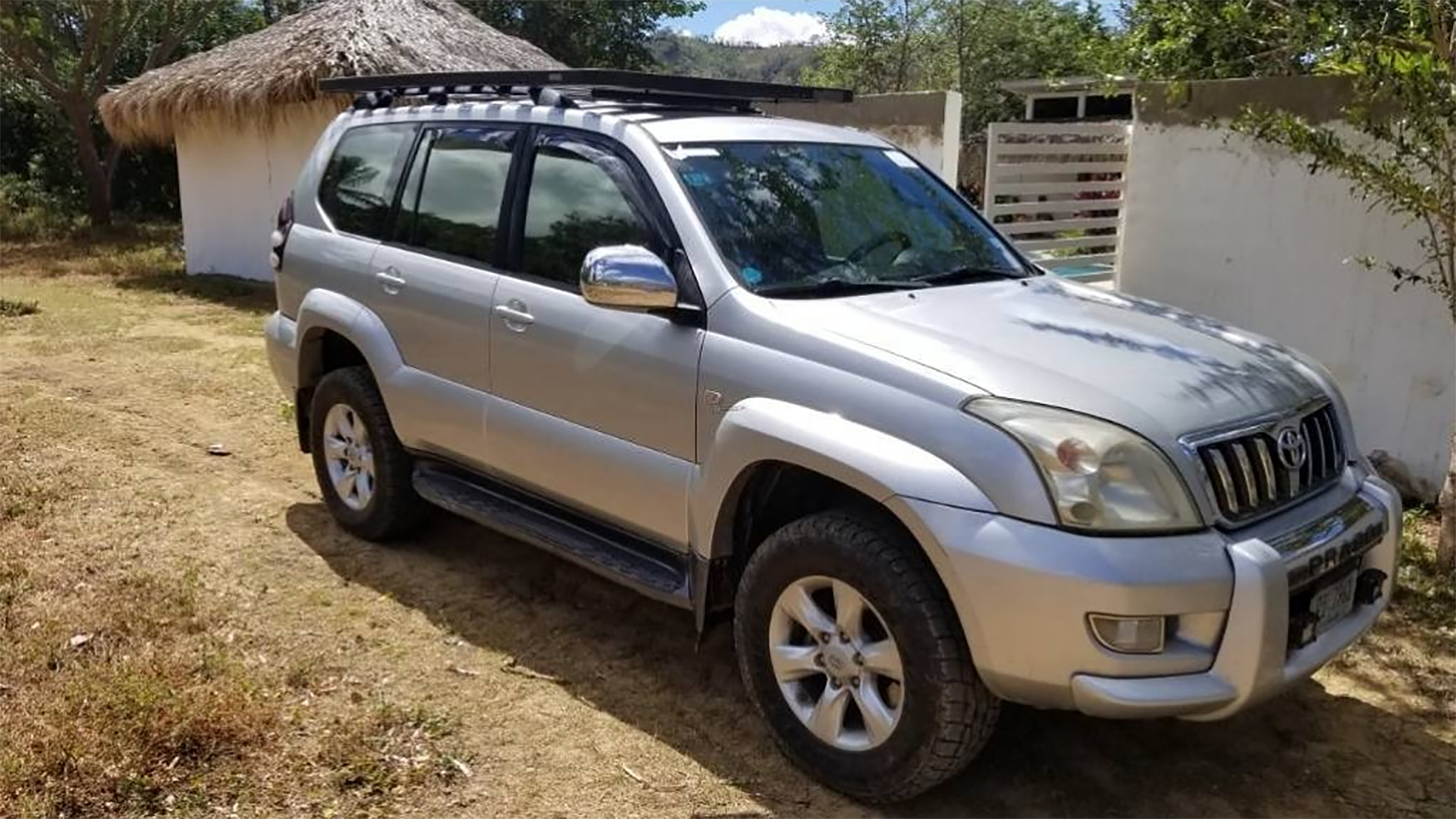